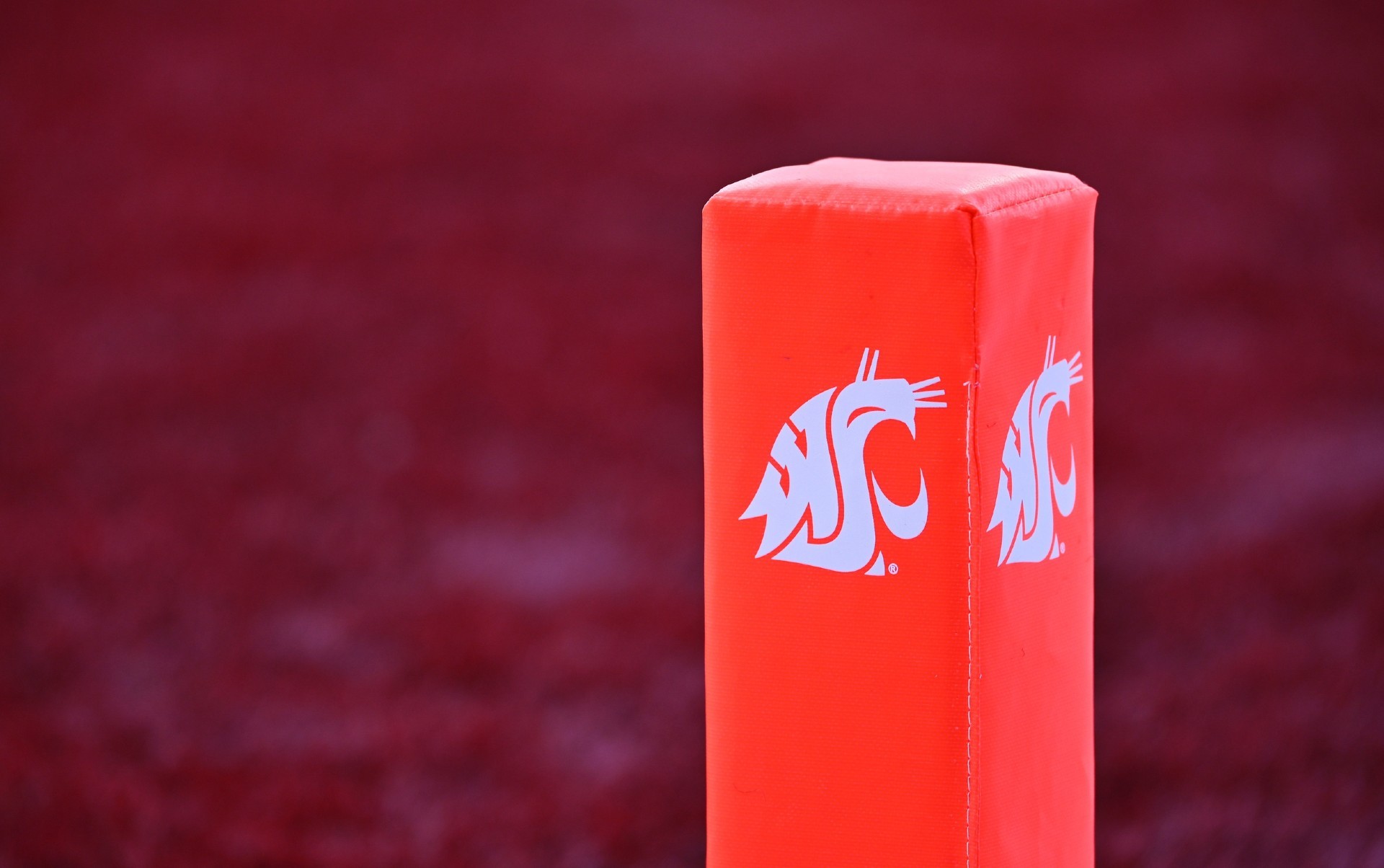 Cameron Ward Will Demand Your Attention At Washington State

College football, welcome your new Air Raid overlord. As quickly as Washington State faithful saw former gun-slinger Jayden De Laura depart for greener pastures in the form of the University of Arizona, a newfound signal-caller with small-school roots and a big-time skill set has quickly garnered national attention—and rightly so. A highly sought-after transfer from Incarnate Word, an FCS program that calls the Southland Conference home, Cameron Ward has all the tools in his ever-growing bag to become one of CFB’s biggest risers moving into the summer, toward future campaigns, and, eventually, the NFL draft circuit. https://twitter.com/WSUCougarFB/status/1480706360878665729 A true-junior-to-be in 2022, Ward was nothing short of spectacular in captaining the Cardinals’ offense this fall. Winner of his conference’s Offensive Player of the Year award, Ward was also selected as an FCS All-American (second team) and was additionally named a finalist for the Walter Payton Award, an honor annually given to the most outstanding offensive player in FCS football. Building off of what was a dominant freshman campaign for UIW—in which Ward was named the Jerry Rice ‘Most Outstanding Freshman in the FCS—Ward’s second season under Eric Morris (more on him later) saw his game blossom to produce among the gaudiest numbers of any quarterback in the country. A relatively unknown prospect out of West Columbia, Texas who received just one other Division I offer (Texas Southern) out of high school, Ward threw for 4,648 yards and completed 384 of 590 passes (65%) with 47 touchdowns compared to just 10 interceptions in 13 games this fall. He set single-game program records in passing touchdowns (7) and passing yards (610), and eclipsed school career records in passing touchdowns (71) and yards (6,908)... in just two seasons at the helm. A talent that brings everything to the table that scouts fundamentally desire under center (ideal size, big arm, ability to maneuver and deliver outside the pocket accurately), his relationship and rapport with Morris, who will follow his quarterback to Washington State as the Cougars’ new offensive coordinator, has introduced Ward as one of the more intriguing stories heading into spring workouts in the next few months.  While his success at Incarnate Word mostly saw him stand tall and deliver as a true pocket passer, his impressive dual-threat ability shown when provided the opportunity to work on RPOs and on designed bootlegs really begins to widen the frame on the type of talent Ward could become when inserted into the Cougars’ high-octane attack. An offensive scheme that is built around fundamental principles of the Air Raid offense, while Morris will surely use concepts that Ward was familiar with in his days at UIW, deploying a player framed within an impressive 6-foot-3 mold to captain the ship should see Washington State reap the reward of a passer only now coming into his own as a leader of an offense.  While his mechanics continue to come into their own, Ward’s game best exemplifies a true gun-slinger mantra in which he’s able to deliver to either side of the formation with velocity and touch with an uber-quick release and good decision-making. While each trait has boatloads of room to improve, it’s hard to deny the Pac-12’s illustrious history of passers and how Ward could soon see his name rise in NFL circles as a name to bold come his time to declare.  On the heels of a second-place finish in the Pac-12 North, the Cougars, and head coach Jake Dickert, have quickly maneuvered their sights past the foreground, onto the horizon, and toward the future on the broad shoulders of Ward, a talent to keep a keen eye on moving into the 2022 CFB season.