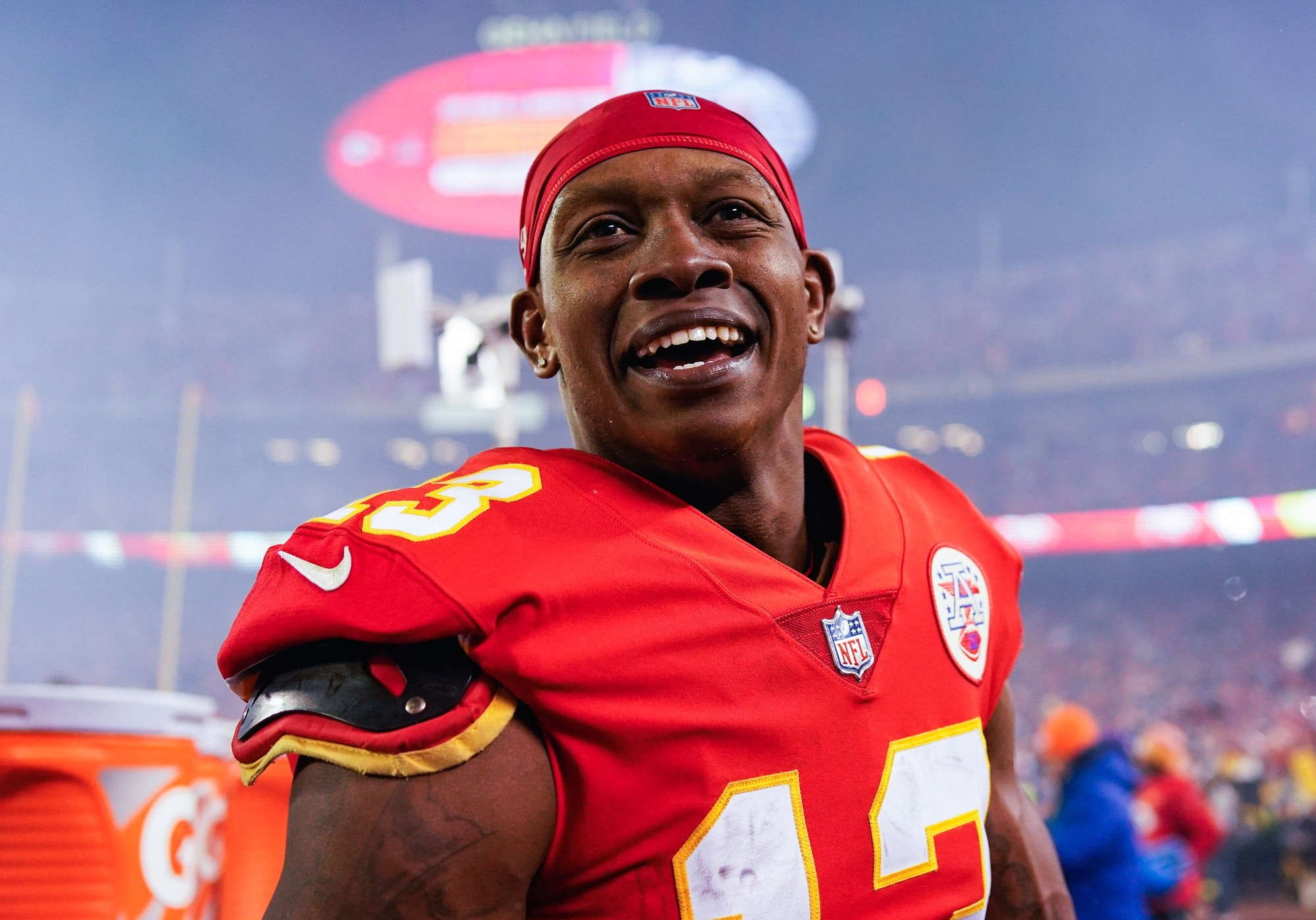 Can Byron Pringle Be Bears’ WR2?

Chicago Bears general manager Ryan Poles finally signed a—sort of, kind of, a little bit—noteworthy wide receiver in free agency. And while former Kansas City Chiefs pass-catcher Byron Pringle doesn’t have an extensive resume of production or a very long highlight film, he does have a chance to make a big impact in 2022.

The Bears inked Pringle to a one-year, $6 million contract ($4 million guaranteed) in what amounts to a prove-it deal for a 28-year-old breakout candidate.

Pringle should be familiar to fantasy football managers who had shares of the Chiefs’ passing game last season. He started five games in 2021—the most of his career—and set career highs in every major receiving category: 42 catches, 568 yards, and five touchdowns. At times, Pringle’s field-flipping style ‘looked’ like it was Tyreek Hill streaking down the field. A double-take revealed it was actually the lesser-known Pringle shaking defenders.

TDN’s Carmen Vitali spoke with a wide receivers coach recently who described Pringle as a player with untapped potential, and that’s what Poles appears willing to bet will be unlocked in 2022.

Pringle entered the NFL as an older rookie out of Kansas State—he turned 25 during his first season. He went undrafted in 2018 despite running a 4.46 40-yard dash and checking in at 6-foot-1 and 203 pounds at the NFL Scouting Combine. His college production wasn’t great (he totaled 69 catches for 1,355 yards and 10 touchdowns over two seasons), so it’s understandable that he’s been somewhat overlooked as a pro so far.

But that’s all about to change… perhaps.

The one thing Pringle’s been lacking so far in his career is an opportunity for starter’s reps. Unlike his time with the Chiefs, whether he earns those starter’s reps in Chicago is totally up to him. Aside from Darnell Mooney, there isn’t another wideout on the roster who offers the same blend of size, speed, and NFL production—as limited as it might be—as he does.

Is Pringle the missing piece for Justin Fields and the Bears’ offense? No, he isn’t. It’d be foolish to expect a career backup with 67 catches in three years to emerge as that guy in 2022. It’d also be negligent if he’s the only veteran wide receiver Poles adds before the NFL Draft kicks off. But if we’ve learned anything from Poles so far in free agency it’s that he has a plan and he’s sticking to it. He hasn’t overpaid for anyone; the Bears haven’t doled out any desperate deals; Chicago hasn’t identified aged veterans or journeyman retreads as critical solutions.

Nope. Instead, it’s a wide receiver like Pringle, a relative unknown who’s now out of the shadows of Hill and Travis Kelce. A player who has a chance to pop as a quality playmaker and earn a multi-year deal by season’s end. A wide receiver with a lot to prove for a team that needs a pass-catcher to play above his reputation.

Perhaps Pringle’s time as a top-of-the-depth chart guy won’t last long. The Bears could end up signing JuJu Smith-Schuster or drafting a first-round prospect who slides to round two. For now, though, he represents the only viable option opposite Mooney in what will be a critical season for Fields.

A stroke of genius? A foolish gamble that backfires? Pringle won’t be highlighted on any top free-agent signings lists, but for the Bears and Poles, he represents a critical acquisition that could go a long way in defining the 2022 offseason. 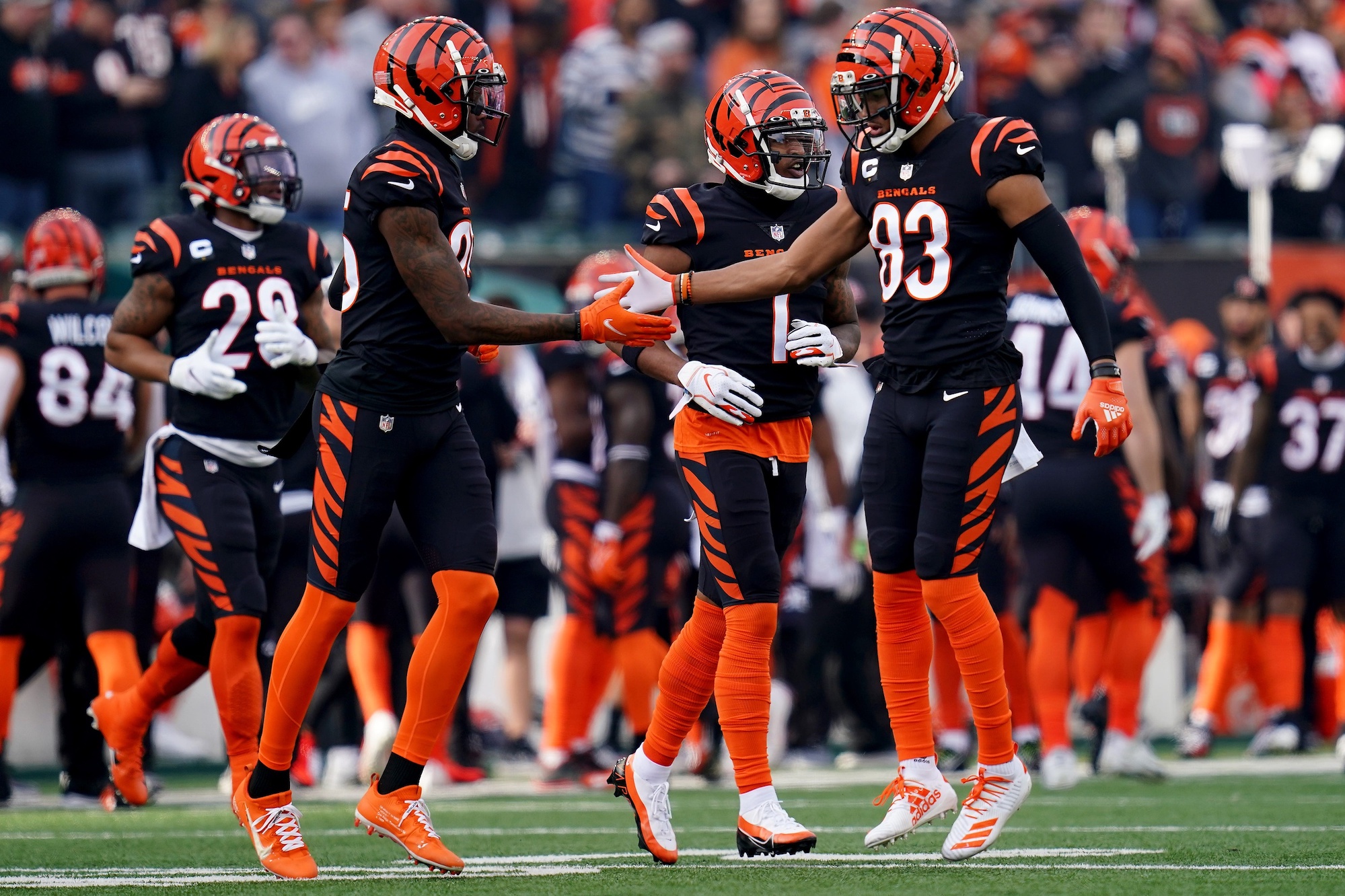