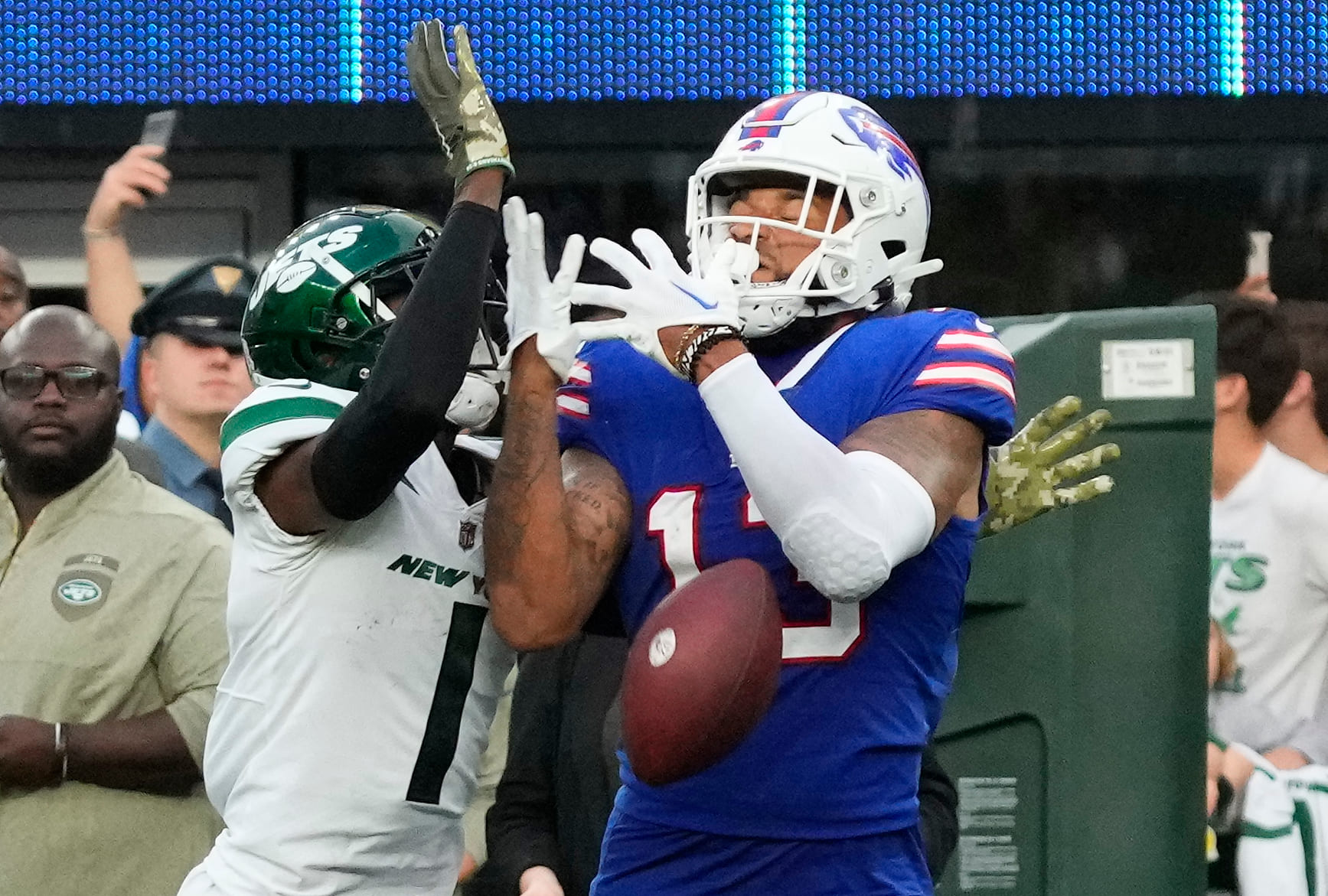 It’s Time To See If Bills Can Overcome Adversity

For every NFL team, adversity strikes in a different way. Injuries, a failure to meet team goals that leads to an unexpected roster overhaul, drama in the front office… whether it arrives in Week 1 or as the season comes to a close, it’s apparent in each organization every single fall. For the Buffalo Bills, there may not be another franchise in professional sports that understands overcoming adversity and disappointment.

With Lombardi Trophy aspirations among the league’s highest, the last two weeks have showcased a Bills roster that will have to battle through adversity. For a unit as deep and as talented as any in the NFL, any and all media entities were willing to hand over the title of ‘World Champions’ before the season ever began.

With a high-octane offensive attack led by the dynamic duo of Josh Allen and wideout Stefon Diggs, the stratosphere was the floor for Buffalo heading into this season. Almost every Super Bowl prediction from any media entity in the country had Buffalo on top come February, and while nine weeks have come and gone and the Bills’ 6-2 record isn’t anything to slouch at, the last tandem of games has given Buffalo a reality check.

Unless you’re the 1972 Miami Dolphins, something during every season, for every team in history, has inevitably gone wrong. Really, it highlights the true identity of a ball club. It’s easy when you outscore your opponents 72-17 in the first two weeks of the season, beat the Pittsburgh Steelers by 35, and exercise your demons from last year’s collapse against the Kansas CityChiefs—in the regular season—but the second half in a win over the Green Bay Packers and loss at the hands of the Zach Wilson-led New York Jets in Week 9 highlighted massive areas of improvement for Buffalo if it ever hopes to reach the top of the mountain.

For head coach Sean McDermott, adversity has come at the right time. Not too early, not with 13 seconds left on the clock against Patrick Mahomes, right here, right now, with Week 10 rapidly approaching. Hardships shape football teams, and while we aren’t going to alert the masses as it is just one loss, remember the expectations that were placed on McDermott’s unit. Losses seemed inconceivable—the Bills were expected to be an impenetrable force, so projected losses to the Jets were laughed at. And now, the Bills find themselves with unwelcome company atop the AFC East with Miami and New York to their left and right in a near three-way tie.

Moving forward, it’s about building toward the ultimate end goal and fixing the little things that hampered Buffalo in Week 9. Turnovers, unnecessary hero ball from Allen, offensive line play, and prowess against the run are all great places to start. A fourth straight division title isn’t the goal, proving victorious for a few matchups in the postseason isn’t the goal. If the end result isn’t McDermott and Allen celebrating atop a platform, it’s a disappointment of a campaign come February.

At 6-2 and with all eyes centered around their success, tough times should only fuel a surge for one of the NFL’s most talented rosters. That is unless Allen’s elbow injury forces Buffalo to get creative moving forward.