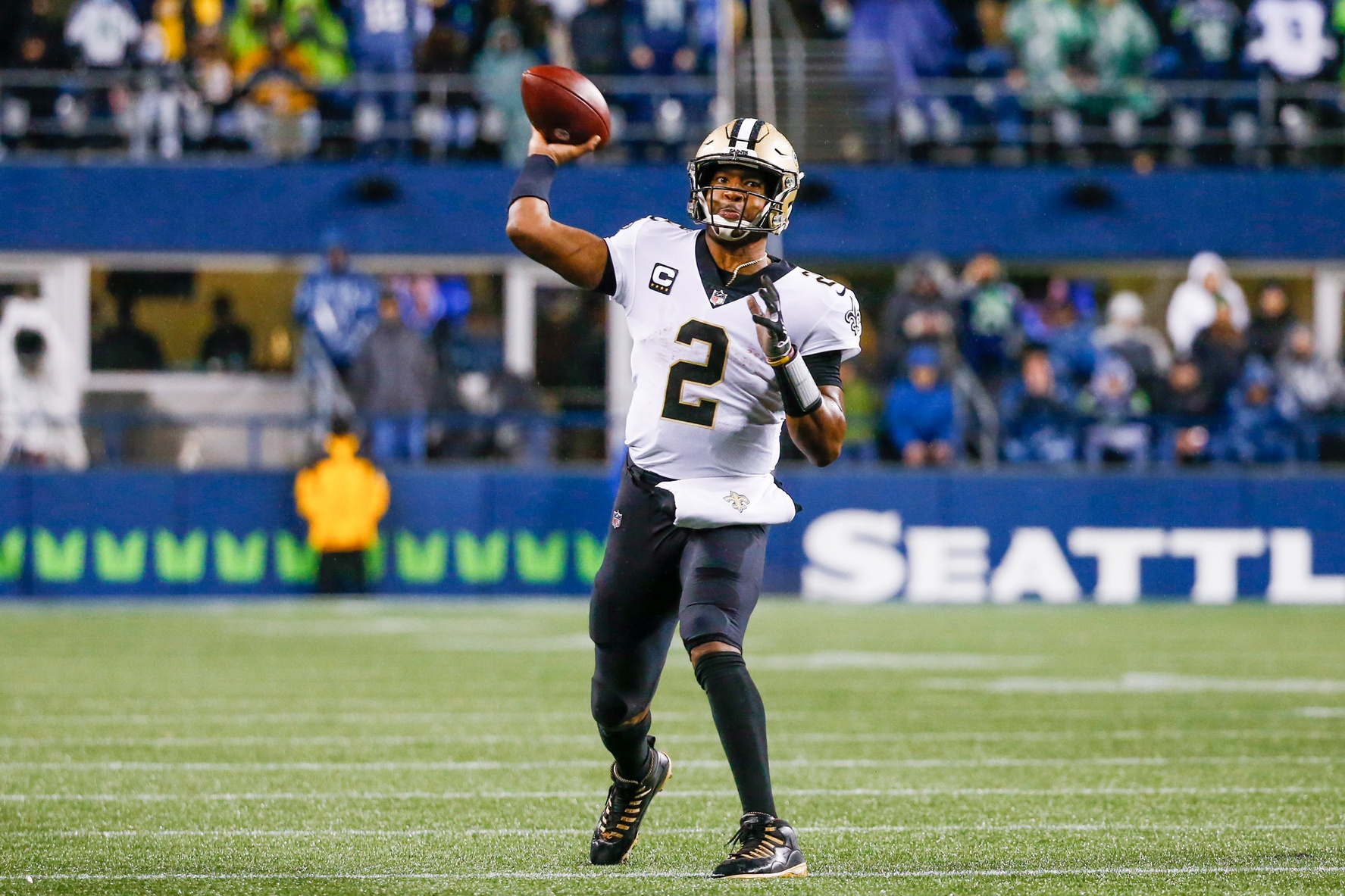 The Tampa Bay Buccaneers will conduct a thorough search for their next quarterback as general manager Jason Licht must appropriately react to the news regarding Tom Brady's retirement. Head coach Bruce Arians plans to return to the Buccaneers in 2022 and the offensive-minded Arians will undoubtedly have a say in Tampa Bay's pending decision. Offensive coordinator Byron Leftwich is also set to return to an impressive coaching staff that largely remains intact following Brady’s retirement. The pieces for continued success offensively are in place should the Buccaneers secure the services of an adequate quarterback. The Buccaneers drafted former Florida Gator signal-caller Kyle Trask in the second round of the 2021 NFL Draft, but are unlikely to hand the reins over to Trask without a fair and honest offseason competition. The Buccaneers may be tempted to add competition via a talent such as Malik Willis or Kenny Pickett in the 2022 draft, but are more likely to target a veteran quarterback that's capable of immediately stepping into the starting role. The options in free agency may include several former first-rounders such as Marcus Mariota, Mitchell Trubisky, and Jameis Winston. A potential reunion with Winston will likely be discussed and analyzed in the weeks to come, but traveling down such a road would qualify as a peculiar decision for Licht, Arians, and the Buccaneers given their less-than-desired shared history. Winston originally entered the league after the Buccaneers made him the No. 1 overall selection in the 2015 NFL Draft following an impressive collegiate career at Florida State. Winston's five-year tenure as the Buccaneers' starting quarterback delivered nothing but turnovers, false hope, and disappointment. The Buccaneers never qualified for the postseason under Winston, and the situation reached a boiling point following Winston's historic 30-interception performance in 2019. It was Winston's fifth and final season under his rookie contract, and the Buccaneers were anxious to search elsewhere in hopes of finding an upgrade. The opportunity to pursue Brady arrived, the Buccaneers immediately fostered their interest and landed the most prized possession on the free-agent market in NFL history. The Buccaneers promptly won the Super Bowl in Brady’s 2020 debut season, just one year following Winston's departure. Winston ended up staying within the NFC South, signing a one-year deal with the New Orleans Saints in late April of 2020. Winston spent his debut season in New Orleans backing up Drew Brees before signing another one-year deal with the Saints in 2021 following Brees' retirement. Winston earned $12 million throughout 2021, which ranked on the lower end of annual quarterback salaries. Winston now prepares to enter free agency for the third consecutive offseason, and his value may, unfortunately, be lower than it was a year ago. Winston suffered a season-ending knee injury in Week 8 and may be forced to settle for another affordable one-year contract in 2022 given his situation. Several teams may be interested in signing Winston at his market price point, including the Saints, who are already preparing for change in the wake of Sean Payton stepping away. The Buccaneers would be best served searching for Brady's successor via other avenues. The veteran trade market may be of particular interest to Licht and Co., as signal-callers such as Deshaun Watson, Russell Wilson, Aaron Rodgers, and Kirk Cousins may find themselves on the move. All four of those quarterbacks would represent better solutions to Tampa's newfound problem than Winston would. As the Buccaneers prepare to embark on a search for their next quarterback, they'd be wise to remember why they moved on from Winston in the first place. 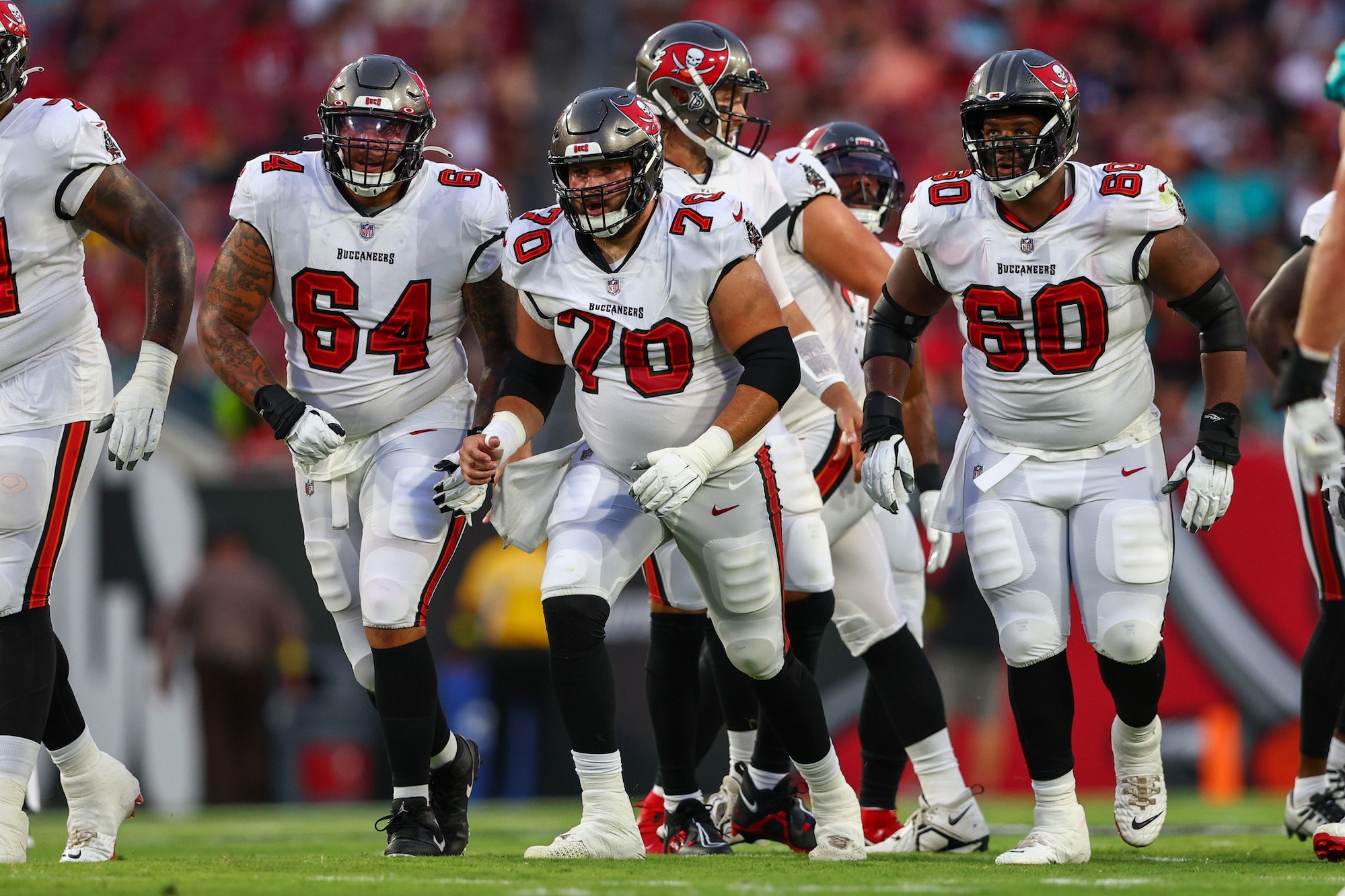 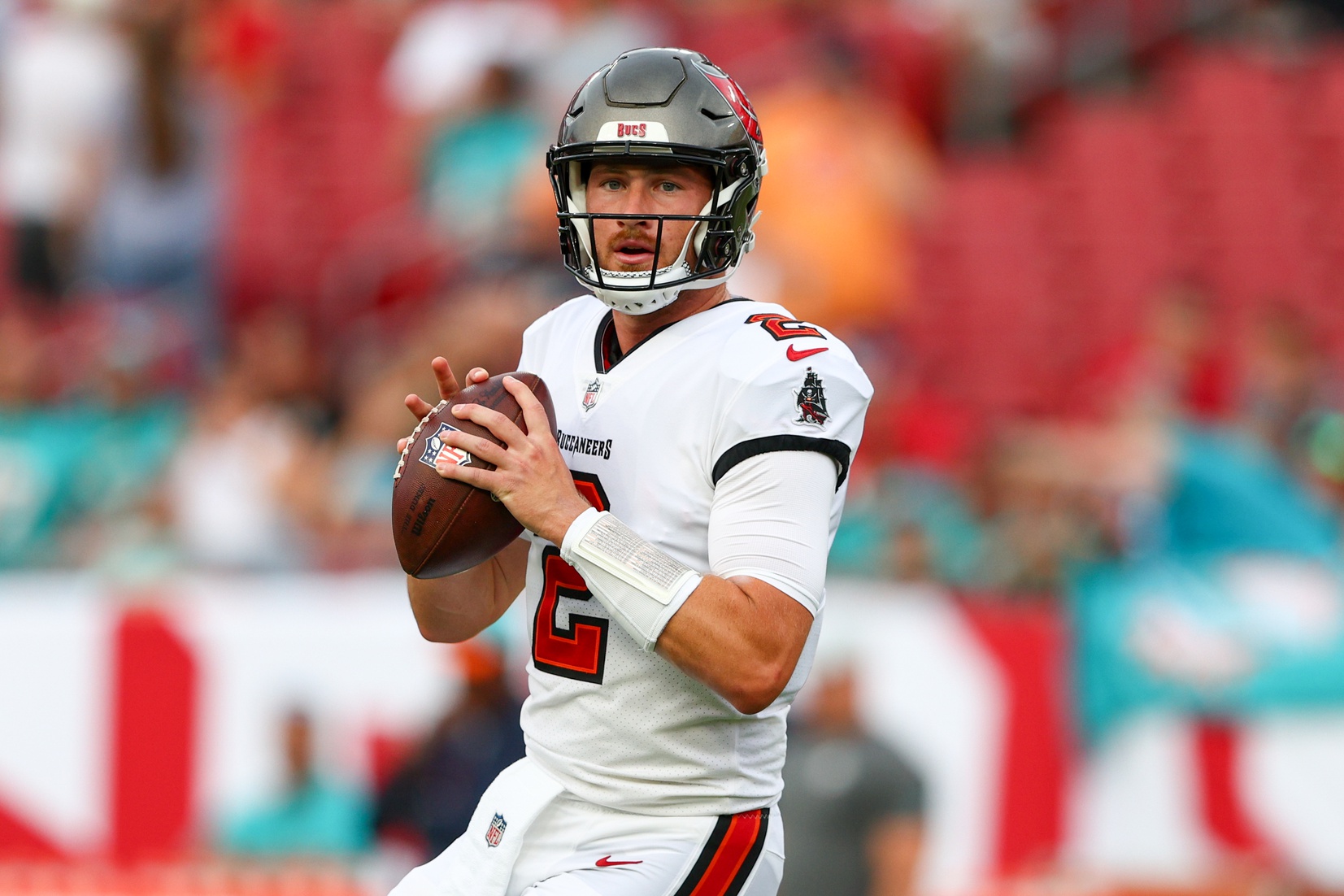 Can Kyle Trask Be Buccaneers’ QB Answer In 2023 And Beyond?