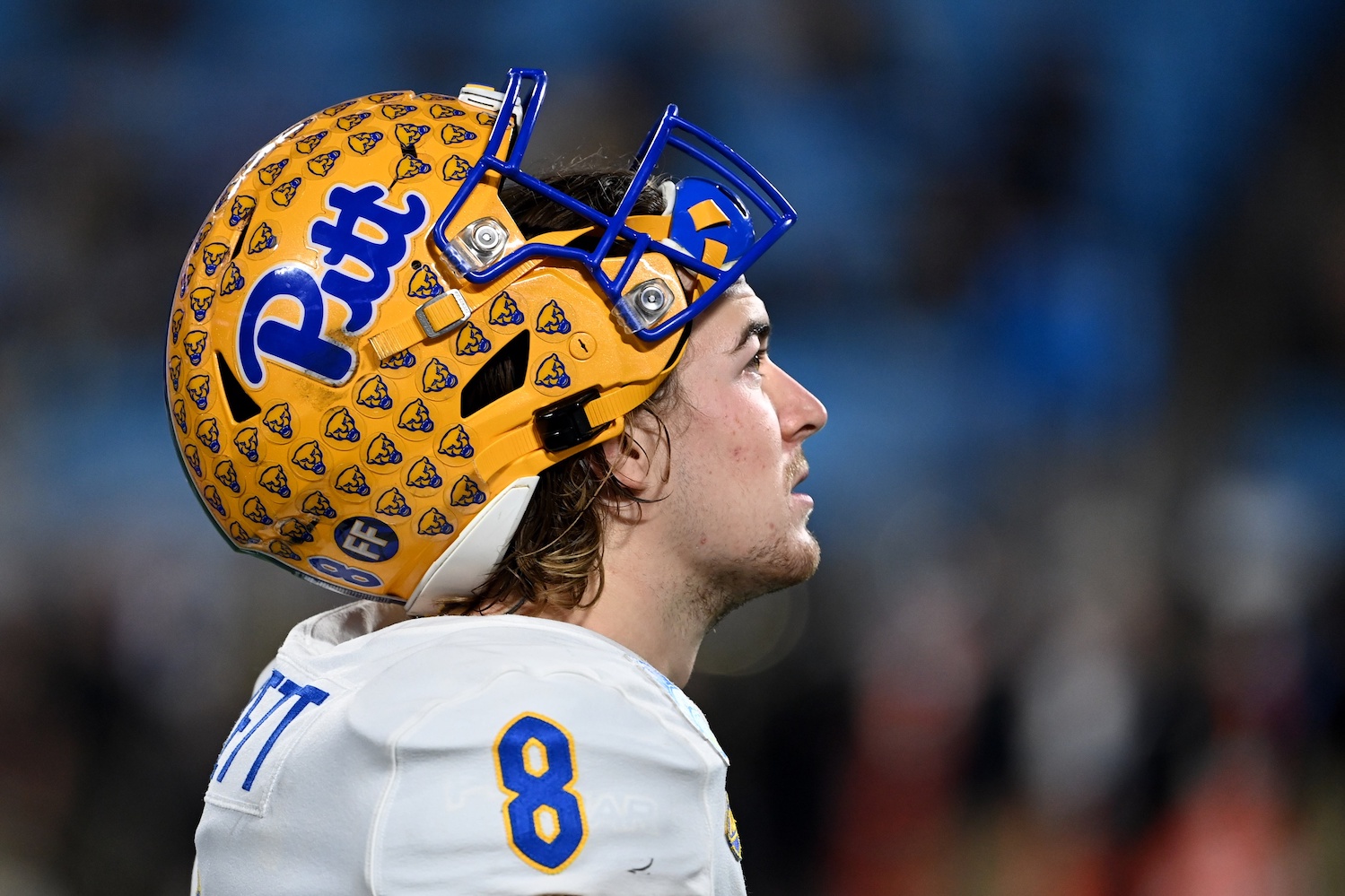 Buccaneers Should Target These 3 QB in 2022 NFL Draft

Tom Brady, otherwise known as the greatest quarterback of all time, announced his retirement on Tuesday morning, closing the book on what's truly been a historic and unfathomably successful 22-year career. Brady's retirement means the Tampa Bay Buccaneers must usher in a new era of football in 2022. General manager Jason Licht and head coach Bruce Arians are now tasked with finding a solution at the quarterback position. Long-time veteran backup quarterback Blaine Gabbert is set to hit free agency and would qualify as an unlikely candidate to earn the starting job at this point in his career. The Buccaneers drafted former Florida Gator signal-caller Kyle Trask in the second round of the 2021 draft with an eye pointed toward the future. Trask may receive an opportunity to showcase his talents throughout training camp and the preseason as he attempts to lay his stake to the claim, but Licht and the Buccaneers would be wise to add some competition to the fray, either via another draft pick or a veteran acquisition. With the 2022 draft fast approaching, we've identified three quarterbacks the Buccaneers should target throughout the three-day process.

Malik Willis quite possibly possesses higher-level tools than any other signal-caller in the upcoming draft class. Willis is an extremely physically gifted quarterback with the arm talent necessary to challenge any and all throwing windows. His athletic tools are off the charts and his ability to extend the pocket with his legs and create explosive plays off-script is eye-popping. Willis qualifies as an intriguing quarterback talent with the traits worth betting on. The Buccaneers are currently slated to select 27th overall in the 2022 NFL Draft, which may represent the ideal window for Willis to be drafted in. Willis currently projects as a back-end first-round selection, where a team looking to take advantage of the fifth-year option rule may pounce on his potential. Several areas of Willis' game need improving upon his arrival in the NFL, and you'd be hard-pressed to identify a head coach better suited to help Willis develop than the offensive genius that is Arians. Surrounding Willis with offensive talent in a friendly environment may be crucial to his early success, and the Buccaneers possess such an environment. Willis is participating in this week's Senior Bowl events and has an excellent chance to boost his draft stock.

The current favorite to be the first quarterback selected in the 2022 draft, Kenny Pickett exploded in 2021 by achieving career-highs in touchdown passes (42), yards (4,319), and completion percentage (67.2%) while ushering his Pittsburgh Panthers to an ACC Conference-best 11-3 overall record. Pickett displayed excellent accuracy and poise in the pocket in what went down as a banner year for him. The Buccaneers will likely be incredibly intrigued by the prospects of handing the keys to their franchise to the talented Pickett, who qualifies as an excellent fit for Arians' vertical passing offense. Pickett is a pro-ready quarterback that displayed a high-level ability to work through his progressions in 2021. A noted QB-whisperer such as Arians will likely be a massive fan of his overall and well-balanced skill set. The Buccaneers may need to move up in order to secure Pickett's services, as he's extremely unlikely to survive until 27th overall. Noted concerns regarding Pickett's hand size may see him slide outside of the top 10, however, at which point Licht and Arians would be wise to give serious consideration to executing a trade in order to move up into the top 15 of the draft order. Pickett projects as a day-one starter that would set the Bucs up favorably for the future.

Should the Buccaneers be intrigued by the prospects of developing a rookie quarterback, Nevada's Carson Strong should be viewed as a high-level target. Arians has preferred to work with traditional pocket-passing quarterbacks throughout his illustrious career, and Strong is one of the most pro-ready quarterbacks in the upcoming draft class. A true pocket passer with excellent throwing mechanics, Strong is a throwback quarterback that delivers accurate footballs to all levels of the field. Nevada ran an Air Raid offensive system that placed a ton of pre-snap responsibilities on his shoulders, and Strong routinely showcased the ability to answer the call. Strong was terrific in 2021, his third as a starter, throwing for career-highs in touchdowns (36) and yards (4,186) while elevating his draft stock. Strong's game features the mental processing skills necessary to quickly thrive and acclimate to the next level. From a traits perspective, the transition from Brady to Strong would be more natural than say a transition from Brady to Desmond Ridder or Matt Corral. The Buccaneers should be intrigued by what Strong brings to the table. 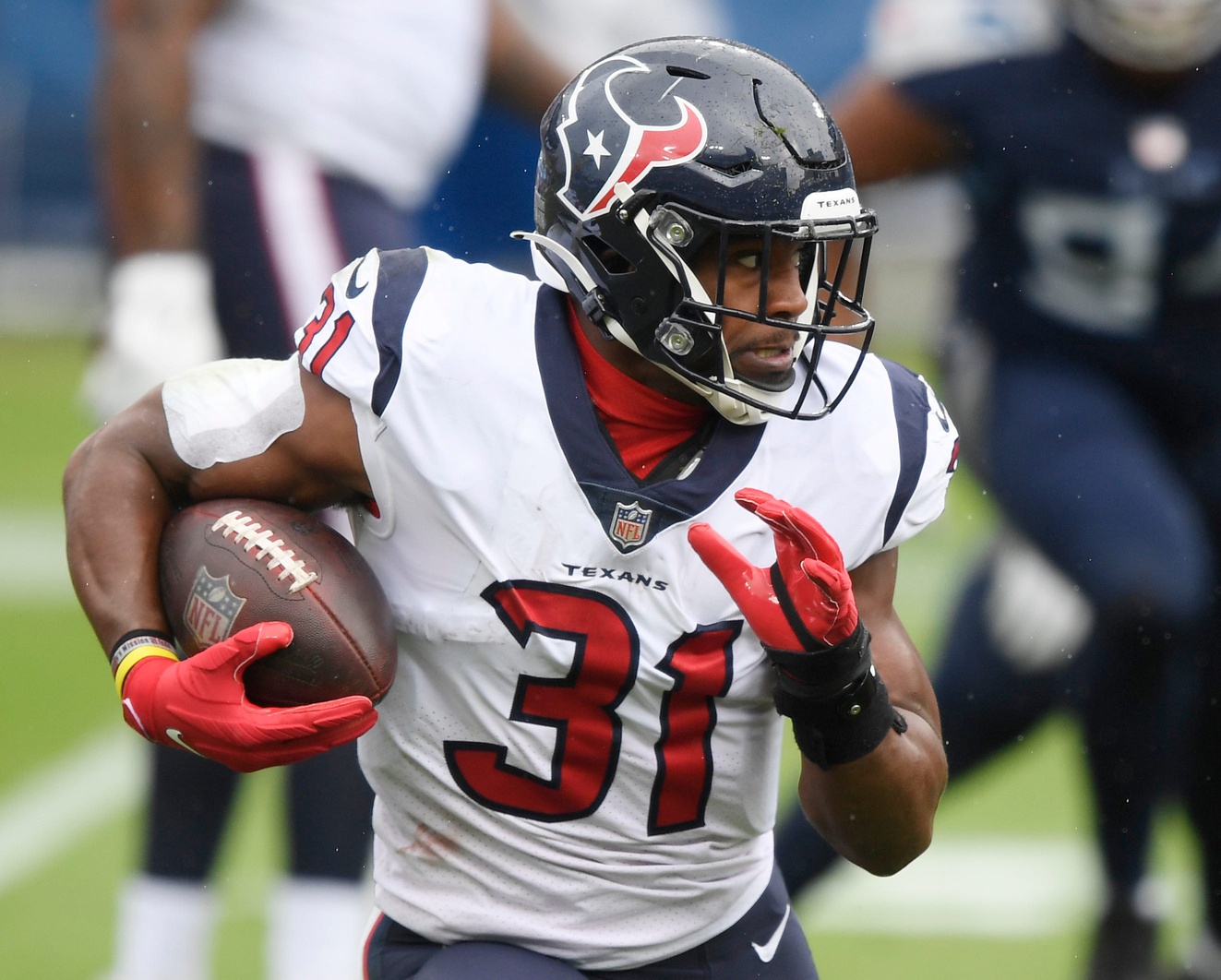