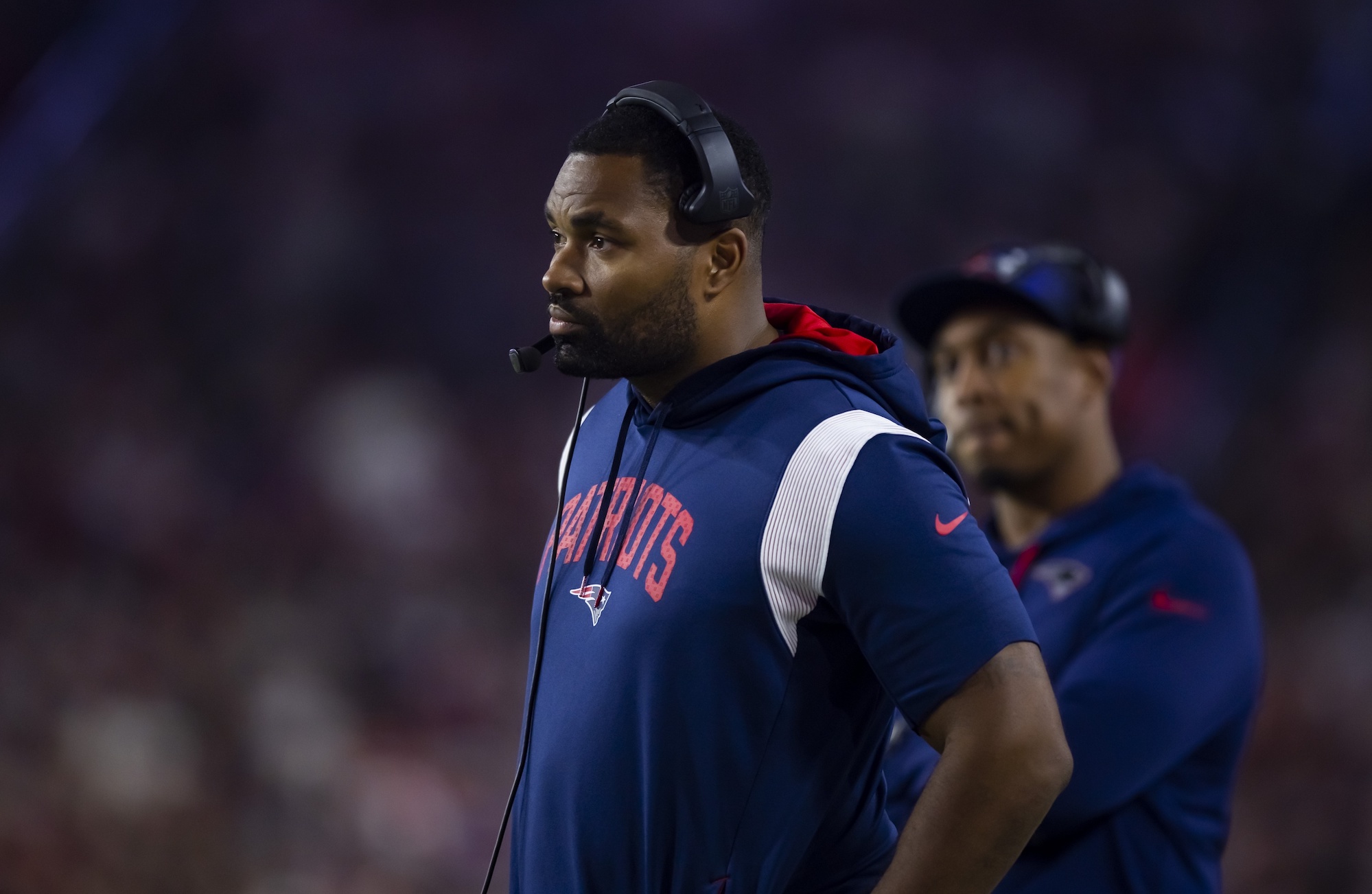 The Cleveland Browns fired defensive coordinator Joe Woods on Monday, the team confirmed via social media. Woods’ defense was largely ineffective throughout the 2022 campaign. Cleveland particularly struggled against the run, allowing 135.2 rushing yards per contest. They finished the season as the league’s eighth-worst run defense.

General manager Andrew Berry and head coach Kevin Stefanski will now spearhead a search for their next defensive coordinator. The next DC will inherit an intriguing supporting cast that includes franchise cornerstones such as Myles Garrett and Denzel Ward. The Browns have already begun identifying candidates. The interview process will begin shortly. We’ve singled out our three favorite candidates.

The Browns have already requested an interview with New England Patriots linebackers coach Jerod Mayo, per Adam Schefter. Mayo should be the Browns’ top candidate. Mayo joined the Patriots as their linebackers coach in 2019. The Patriots were once again dominant defensively in 2022. They ranked top-10 in yards allowed per game (322) and rushing yards allowed per contest (105.5) while possessing the 11th-ranked scoring defense (20.4).

Mayo’s reputation as an ascending coach has steadily improved with each passing season. Mayo has even received some head coaching shouts despite never officially coordinating a defense. Bill Belichick will continue overseeing the Patriots’ defense. Mayo should be looking to move into a coordinating position to continue enhancing his coaching resume. The Browns should offer Mayo a viable opportunity to begin carving out his own path. Mayo could be Cleveland’s next defensive coordinator.

Brian Flores may be the most interesting candidate. Flores spent the 2022 campaign rehabilitating his reputation on Mike Tomlin’s staff after a failed three-year stint as the Miami Dolphins’ head coach. Flores has an ongoing lawsuit against the NFL, but it didn’t prevent him from working alongside Tomlin this season. Flores is ready to climb the coaching ranks again.

Flores possesses one of the league’s brightest defensive minds. Prior to accepting Miami’s head coaching gig, Flores wore multiple hats for Belichick in New England. Flores even served as Belichick’s defensive play-caller despite never holding a coordinating title. Flores possesses a high-level understanding of the AFC North’s dynamics after spending the 2022 season within the division. Flores will interview for the opening, per Adam Schefter. Flores should be a front-runner for Cleveland’s coordinating gig.

Jim Schwartz is the candidate with the most experience. Schwartz spent the previous two campaigns as a senior defensive assistant for the Tennessee Titans. He’s helped defensive coordinator Shane Bowen spearhead back-to-back impressive season-long defensive performances. Schwartz should be ready to jump back into coordinating a defense. The Browns have requested an interview with Schwartz, per Albert Breer.