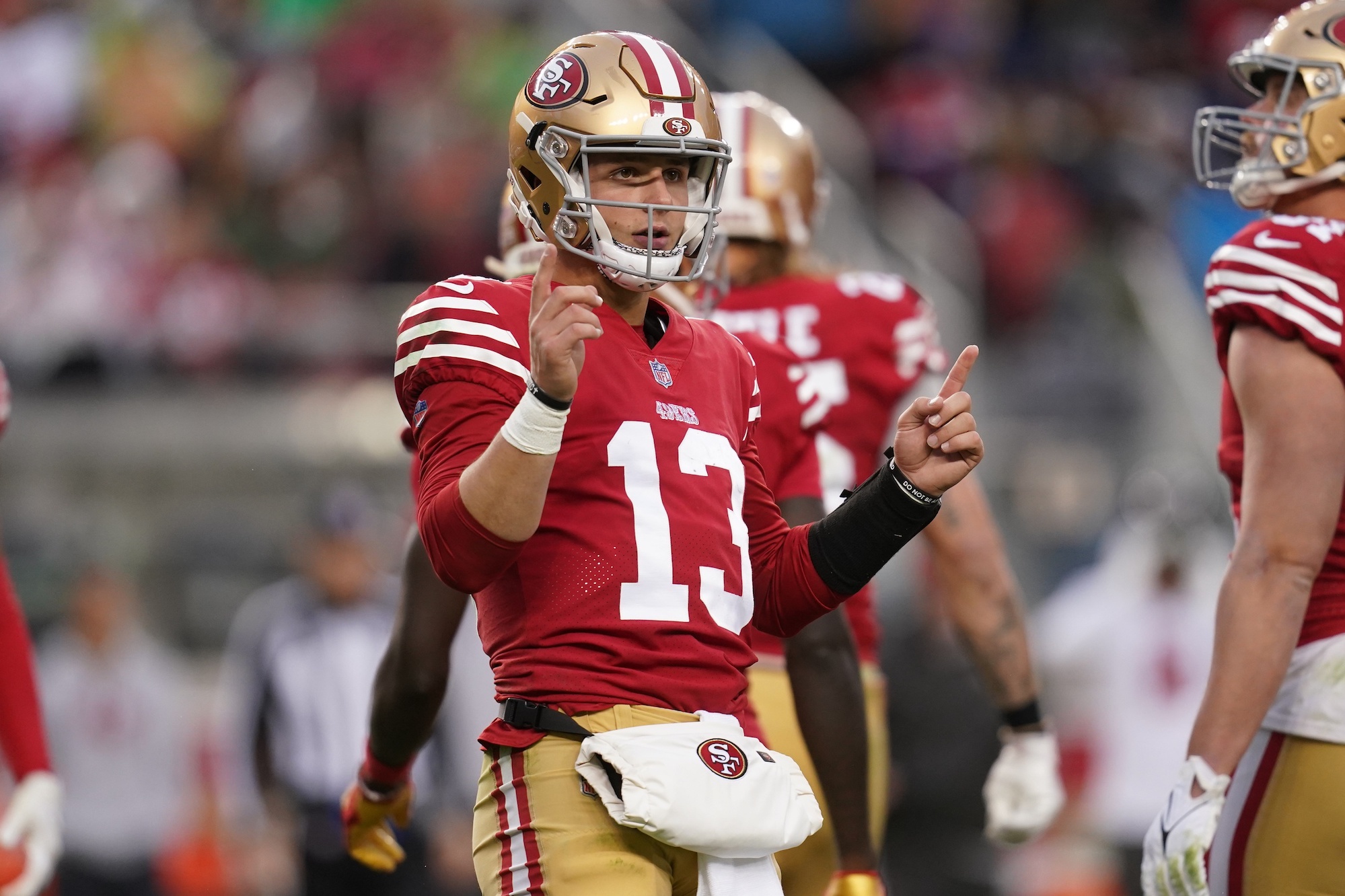 The idea of “Mr. Irrelevant,” the moniker given to the final pick of each year’s NFL draft, has existed since 1976. Before 1994, when the draft became the shorter, seven-round event it is today, the name was especially apt. So few players taken that late in the draft made the team. Even since then, few players taken with the last pick in the draft have made significant contributions to the team that drafted them.

For a while, the most relevant Mr. Irrelevant was Tampa Bay Buccaneers kicker Ryan Succop, whom the Kansas City Chiefs drafted with the final pick in the 2009 NFL Draft. That may have changed on Sunday afternoon when Succop’s Buccaneers took on the San Francisco 49ers and their Mr. Irrelevant from the 2022 NFL Draft, quarterback Brock Purdy.

Starting the season as the 49ers’ third-string quarterback behind second-year passer Trey Lance and veteran Jimmy Garoppolo, Purdy wasn’t supposed to play this big of a role in his rookie season. But injuries to both of San Francisco’s other quarterbacks thrust Purdy into the first-string role last week against the Miami Dolphins, where he became the first Mr. Irrelevant to throw an NFL touchdown pass.

Over the last two weeks, Purdy has looked anything but irrelevant as the 49ers’ starter. He’s led his team to a couple of big wins over the Dolphins and Buccaneers to keep San Francisco’s win streak rolling as they maintain their division lead atop the NFC West. On Sunday, Purdy became the first quarterback ever to beat Tom Brady in his first start. With that under his belt, he’s started to make it clear that he is no fluke.

Not everything was clicking for the rookie quarterback right out of the gate against the Buccaneers on Sunday. On his first play from scrimmage, Purdy was clocked by Keanu Neal on a safety blitz. Though the play was flagged for roughing the passer, it was not the best way for any game to start, let alone the biggest game of his career thus far.

#49ers Brock Purdy got ROCKED on the first play of the game 🫢 pic.twitter.com/hCLtJfLL1Y

From that point on though, Purdy got going and the offense started humming and never stopped. That initial drive ended with a 13-yard touchdown run by Deebo Samuel after a big pass to tight end George Kittle and a big run by running back Christian McCaffrey. Two possessions later, the rookie quarterback led the 49ers on another touchdown drive, finishing it off himself by flashing his mobility and taking it in with his legs.

Run it in, rook! @BrockPurdy13

To begin the next possession, Purdy showed off a little bit more of that mobility, avoiding pressure from a crashing defender on his rollout with a swim move before completing the pass. Eight plays later, the rookie stood poised in the pocket with pressure right in his face and delivered a 27-yard strike to McCaffrey outside the numbers for his first passing touchdown of the day.

Keeping calm and poised with pressure in his face was somewhat of a theme for Purdy’s first start. After taking three sacks in his performance last week against Miami, the rookie managed to avoid getting sacked all day against a menacing Buccaneers defensive front, even after taking such a hard hit on his first play. Along with the pressure Purdy faced from the Buccaneers, he also had to face down the pressure of performing in his first career start against the greatest quarterback of all time. He looked totally prepared for the challenge.

To that end, Purdy’s second passing touchdown of the half—and third total—once again featured heavy pressure in his face. With 20 seconds left in the half and no timeouts, he knew he couldn’t take a sack. As the defensive lineman closed in, he stepped up and delivered another deep shot outside the numbers to a wide-open Brandon Aiyuk just before taking a big hit. Purdy’s line at the half was 14-for-18 passing for 185 yards and three total touchdowns as the 49ers took a 28-0 lead into the half that they never gave back.

Overall, Purdy did a fantastic job protecting the ball, spreading it around to all of his receivers, using the entire field, and avoiding sacks despite imminent pressure in his first career start. Through two games as the first-string quarterback, he’s completed more than 70% of his 58 pass attempts with 395 passing yards and five total touchdowns to one interception.

Purdy has done more than enough to prove he is not a fluke and can do more than just keep his team in games; he can be a big reason they win. Don’t count the 49ers out of a deep playoff run just because they’re down to their third quarterback this year. He’s proved that he’s capable of handling the pressure and can be successful as the leader of the offense. So long as the MRI on Purdy’s oblique comes back clean, the 49ers seem set to win at least three of their final four games and could even steal the No. 2 (or No. 1!) seed in the NFC before the regular season is over. 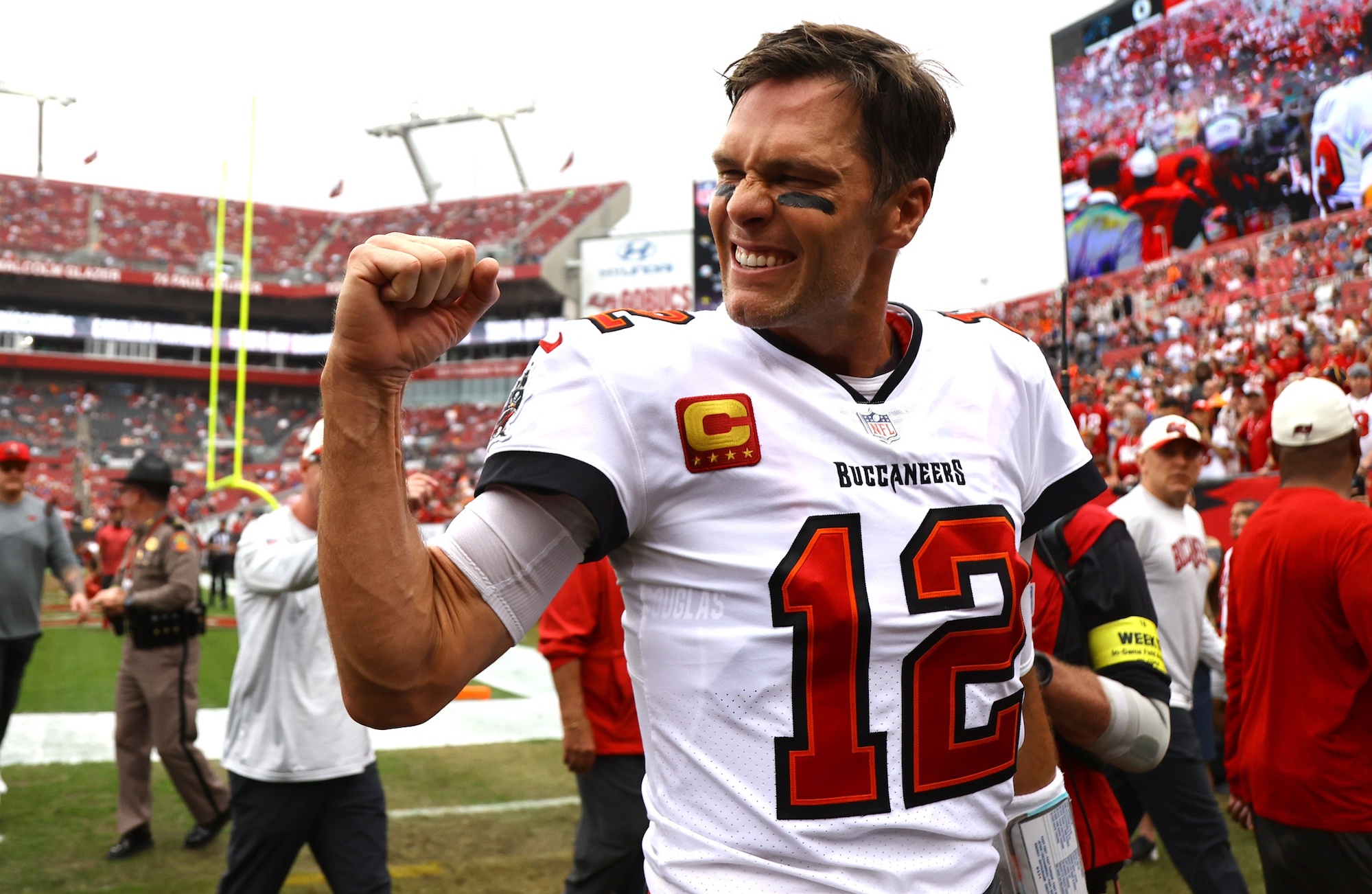 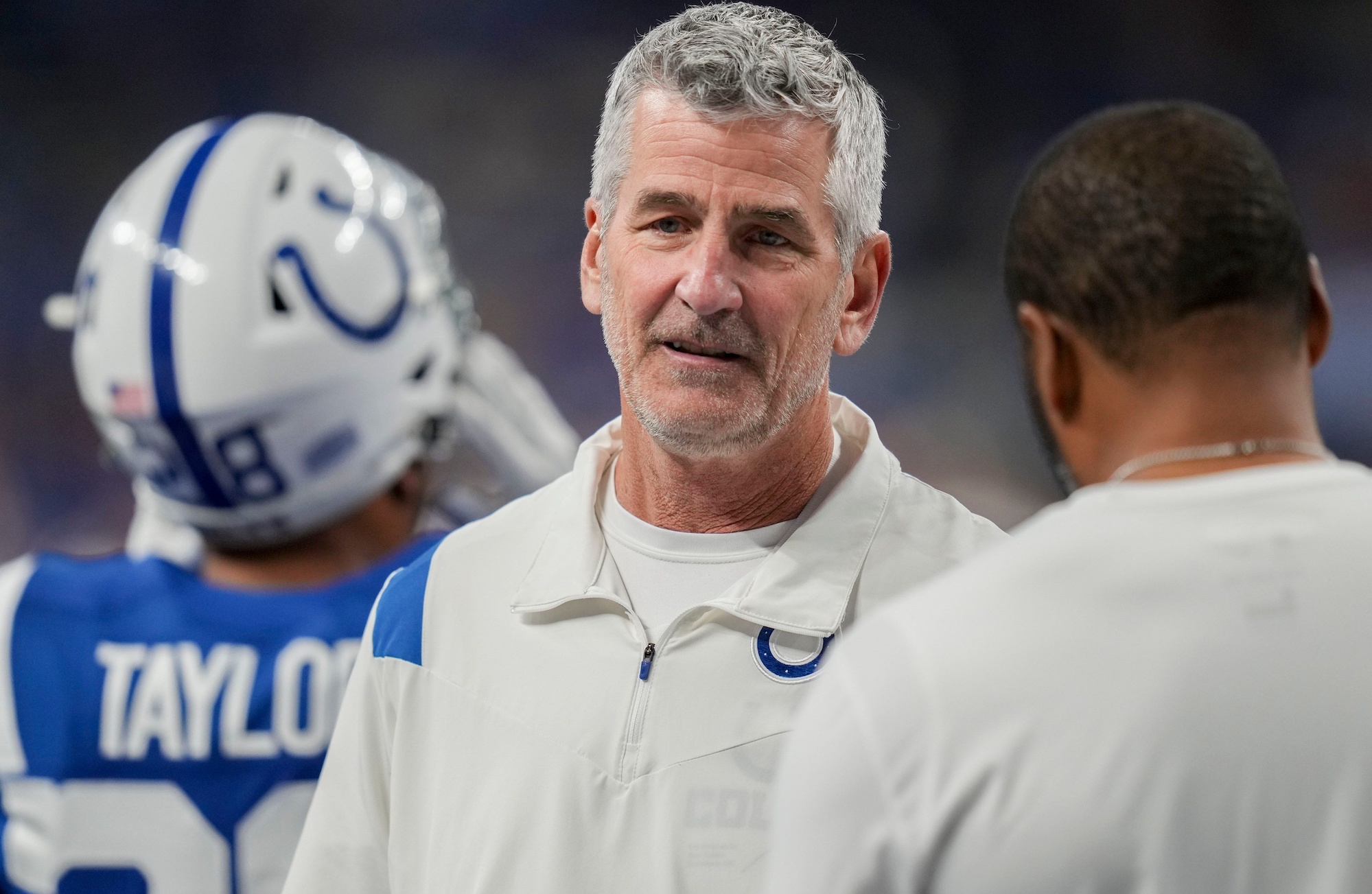