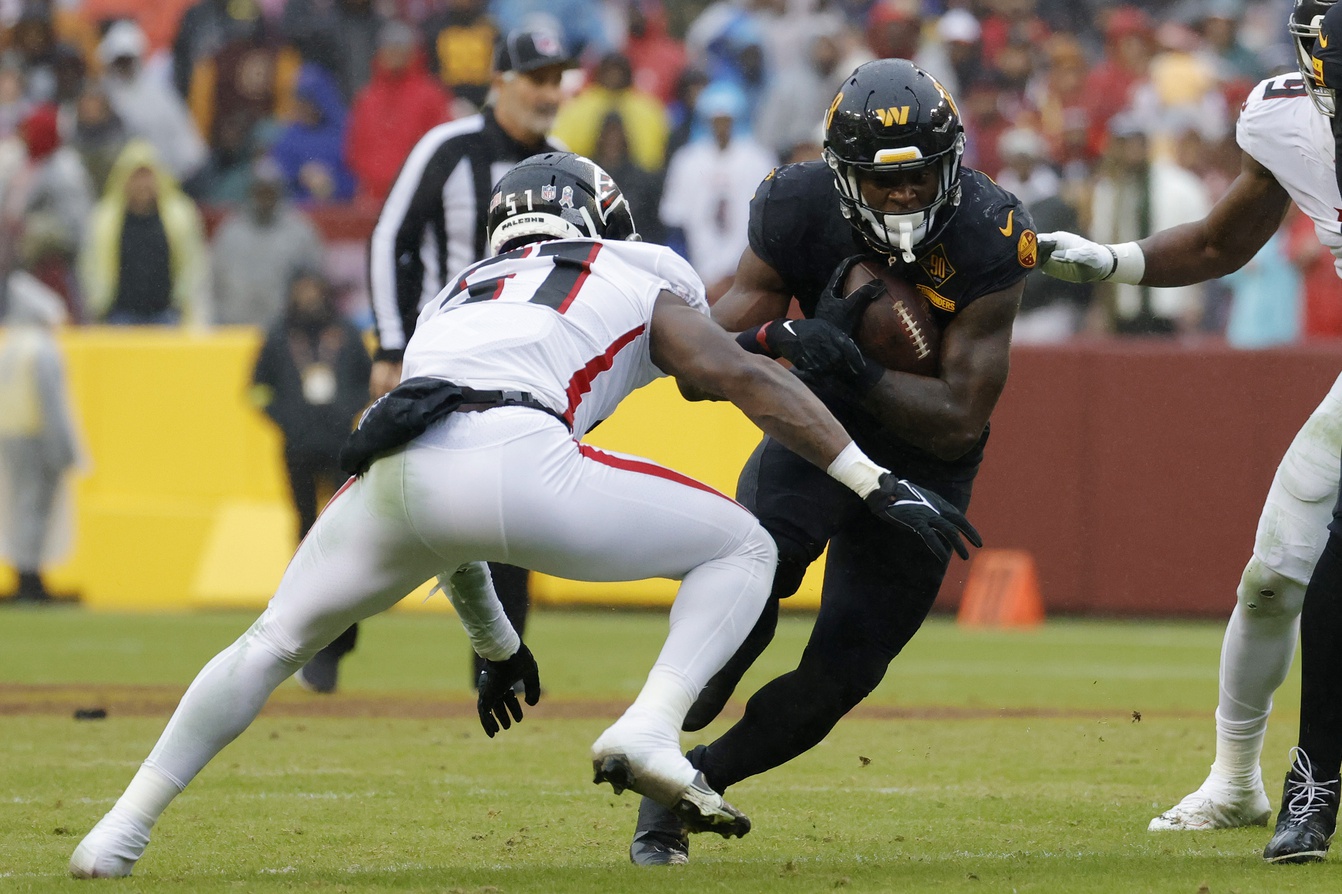 Unexpected, far-fetched, improbable… a career that nearly never was for running back Brian Robinson Jr. A dynamic talent whose success at Alabama earned him a third-round selection in April’s draft, surviving an attempted carjacking this summer placed overwhelmingly large odds at Robinson’s feet before he ever stepped onto NFL-branded turf.

Now, some three and a half months and 467 rushing yards later, he’s used his story as a pathway to success, leading one of the hottest teams in football to prosperity each and every week.

It’s really a feat of herculean fashion considering how impactful Robinson has been since his first appearance back in Week 5. After a summer schedule that saw him become the de facto bellcow back for Ron Rivera’s group, getting shot threw a wrench into his immediate path to snaps. Now healthy, he’s amassed 126 carries in eight appearances and two trips to the end zone while providing a throwback style of play.

A physical presence at 225 pounds, it takes a village to bring No. 8 to the turf. Behind a low center of gravity and a demeanor that showcases pad-cracking collisions each time he totes the football, his game has consistently improved as the weeks churn on and carries increase.

While the first month of his campaign saw him split carries with Antonio Gibson, Week 12 against the Atlanta Falcons spotlighted Robinson as Rivera’s RB1 for both the now and the future. He had 105 yards on 18 carries as a sloppy day at FedEx Field provided the canvas for the former Crimson Tide standout to run all over—literally—the Atlanta defense.

Washington’s heavy gap scheme along the front five paved the way for a player that will be looked upon heavily down the stretch. Whether it was bouncing a play off the shoulder of the left tackle or creating within the tight confines of the trenches, Robinson’s ability to consistently gain positive yardage fits the script ideally for December—and more so, playoff football. In the cold, rain, and/or wind, you won’t find many defenders that want to tackle 225 pounds of mass for 60 minutes. With concerns surrounding the aerial ceiling of the Commanders’ passing attack with Taylor Heinicke at quarterback, the importance of the ground game to improve each and every week will remain paramount to Washington’s success this season.

Fifth among all rookies in yards despite three fewer games played than leader Dameon Pierce, the sky’s the limit for an athlete whose career remained in jeopardy just a few short months ago. And now, as Washington heads into Week 13 inside the NFC playoff picture, Brian Robinson has just begun to scratch the surface of the talent he can be for a run-heavy Commanders offense. 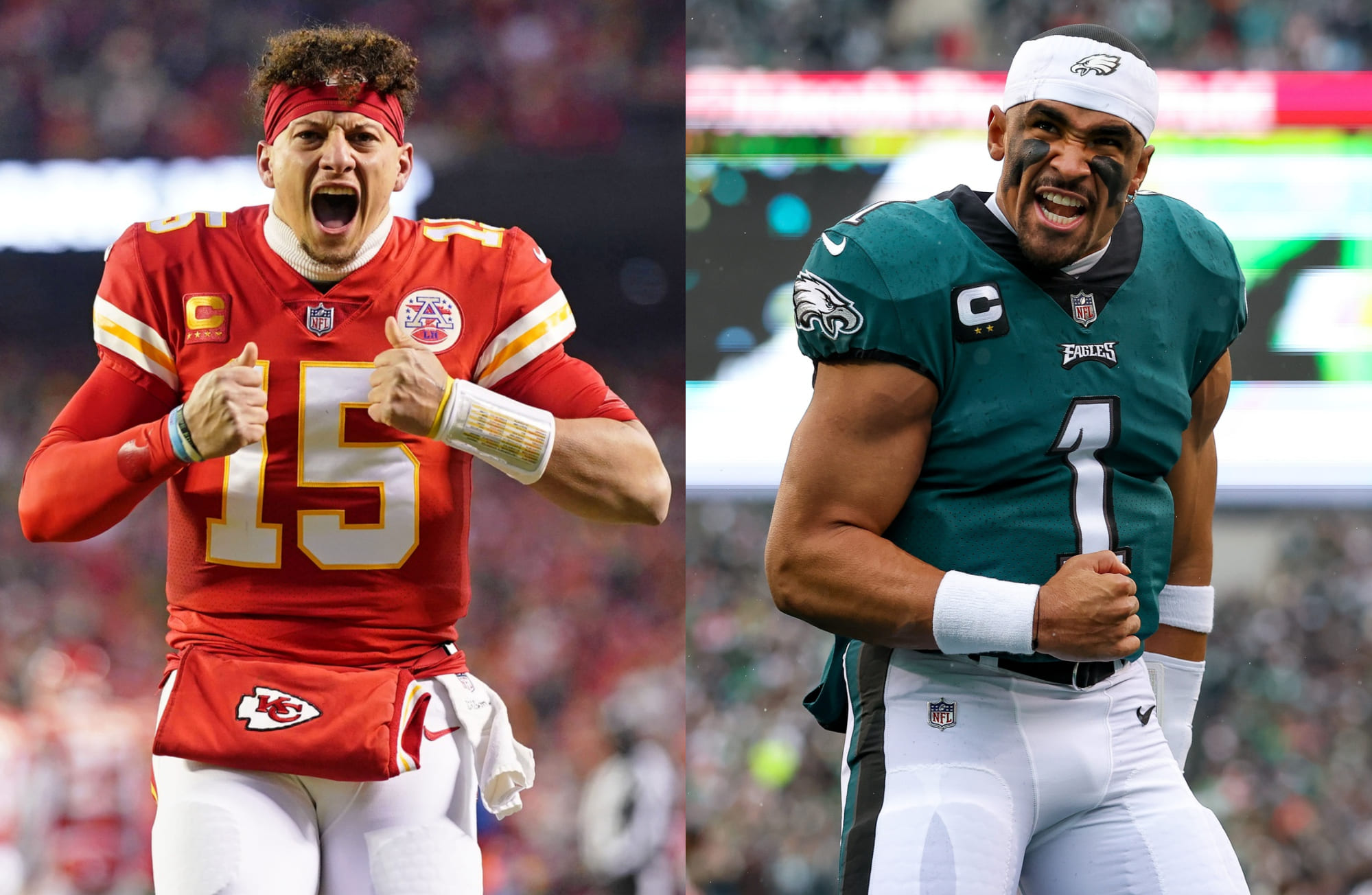 The Significance Of 1st Super Bowl Between 2 Black QBs