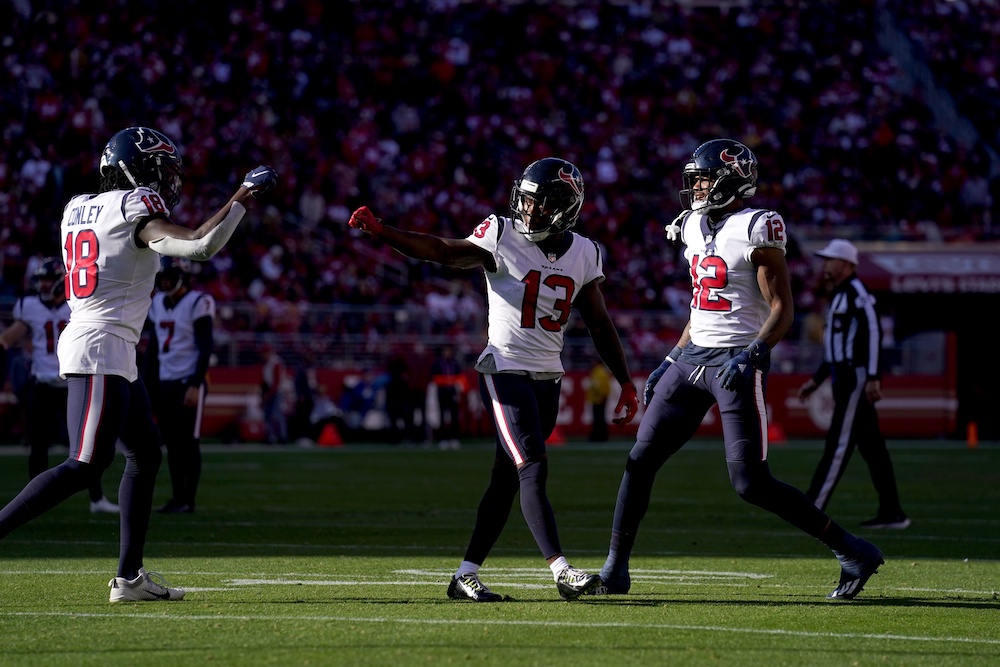 According to multiple reports, the Houston Texans and wide receiver Brandin Cooks have agreed to terms on a two-year contract extension worth $39.6 million, $36 million of which is guaranteed. It represents yet another healthy payday for a top-notch receiver following the deals signed by Davante Adams, Christian Kirk, Tyreek Hill and Stefon Diggs, to name a few.

Cooks was initially set to enter the final year of a previously signed five-year, $81 million contract in 2022, a development that made him a prime candidate to be traded this offseason. With Cooks’ future hanging in the balance, and the Texans in rebuild mode, Cooks was attracting interest from several teams around the league. General Manager Nick Caserio has now put those rumors to bed by guaranteeing Cooks’ future in Houston, an extremely wise decision for all parties involved.

Cooks has been a consistent performer for the Texans over the previous two seasons. Despite the Texans experiencing some less-than-desirable results throughout what’s best described as a turbulent and troublesome period for the franchise both on and off the field, Cooks has been a positive through it all. Over the past two seasons, Cooks has accounted for 171 receptions, 2,187 receiving yards and 12 touchdowns. The Stockton, California native has posted back-to-back 1,000-plus-yard seasons despite receiving some inconsistent quarterback play. The Texans have largely failed to surround Cooks with appropriate running mates in recent seasons, allowing opposing defensive coordinators to key in on stopping Cooks on Sundays. Despite that attention he constantly receives from secondaries, Cooks has remained a high-level performer.

The Texans are beginning to lay down the building blocks for the future and the 28-year-old Cooks, who remains in the prime of his career, can be a part of that succession plan. The trade that sent starting quarterback Deshaun Watson to the Cleveland Browns in exchange for several future and immediate draft selections was key in Houston’s team-building time period. Caserio and the Texans were being held back from truly addressing and constructing their roster in the desired manner as long as Watson remained a part of it. With that ugly situation now firmly in their rearview mirror, the Texans can begin planning for 2022 and beyond.

With Cooks’ future now secured, Caserio can turn his undivided attention to the NFL Draft. The Texans are currently set to make a staggering 11 selections, five of which are in the top-100. Caserio owns two picks in the first round, the No. 3 overall selection, which is their own, and the 13th overall pick which they acquired in the Watson trade. It’s imperative that the Texans land two immediate contributors and game-changers with those selections, given the nature of their in-development roster. Wide receiver was unlikely to be considered with those selections, and we can now firmly remove that possibility altogether with the ink freshly dried on Cooks’ new contract.

We’d be remiss not to touch on how this impacts sophomore quarterback Davis Mills. Fewer people would have been happier upon hearing the Cooks contract extension news than Mills. The Texans have placed their faith in Mills as their quarterback of the future, and guaranteeing him the dominant presence of Cooks on the boundary should have an extremely positive impact on his development as their signal-caller. A third-round selection out of Stanford in the 2021 NFL Draft, Mills exceeded expectations throughout his rookie campaign by completing an impressive 66.8% of his passing attempts. Mills accounted for 2,664 passing yards and 16 touchdowns versus just 10 interceptions in 13 regular-season appearances. Mills was essentially thrown into the fire in a horrible situation, but handled all adversity with moxie and poise. Mills should continue to take steps forward as a quarterback in 2022 and Cooks will help him achieve the desired results.

Caserio and the Texans have much left to accomplish in order to put them back into the postseason discussion in an AFC South division that features the playoff-worthy Tennessee Titans and Indianapolis Colts. There’s no sugarcoating the current state of Houston’s roster. The road to achieving .500 will be lengthy, but the Texans appear to be traveling down the correct path. The 2022 NFL Draft could potentially speed up the process if Caserio makes the right choices. Several wise decisions must be made before the Texans become consistently competitive and retaining Cooks was a good start. 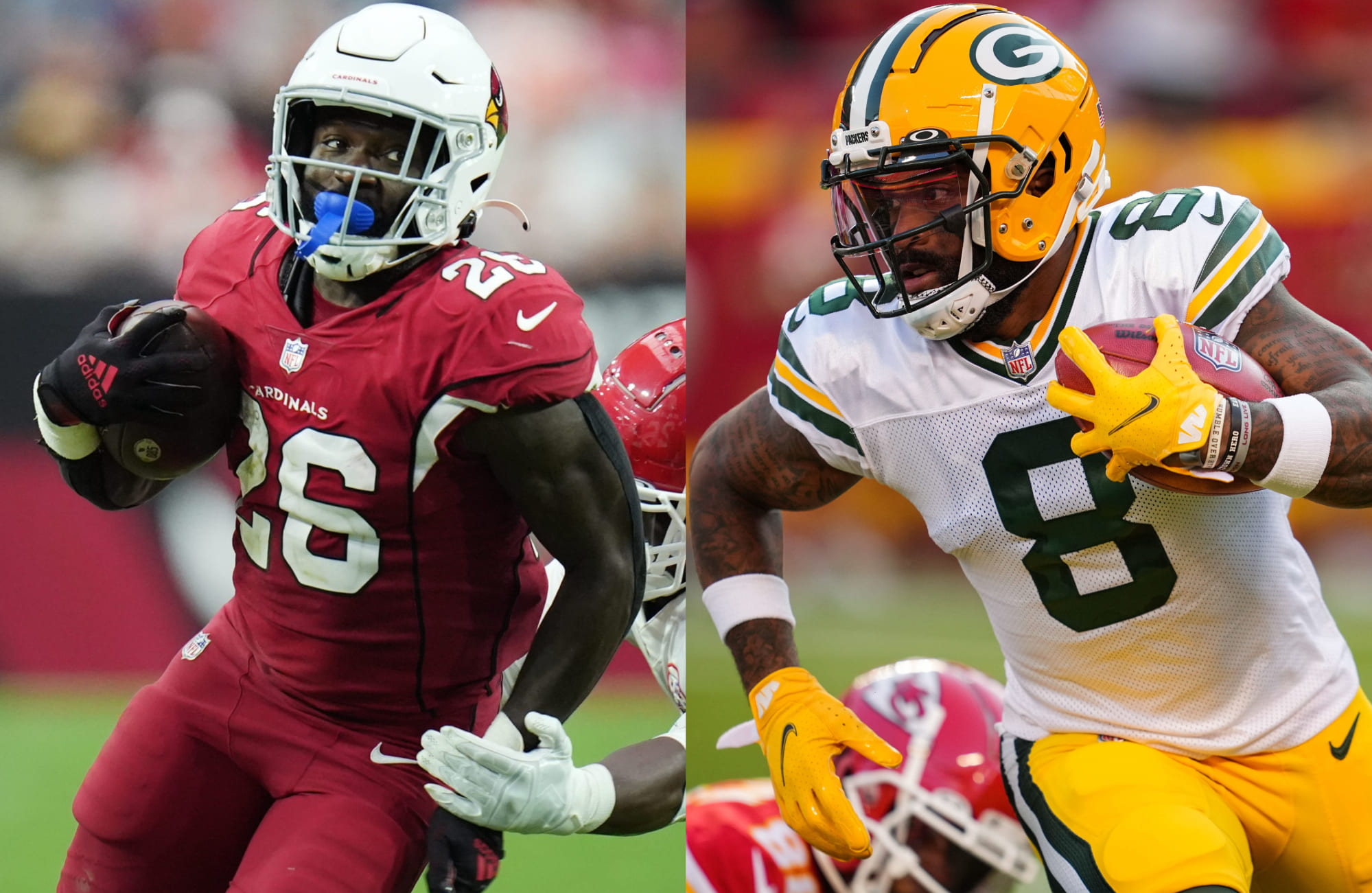 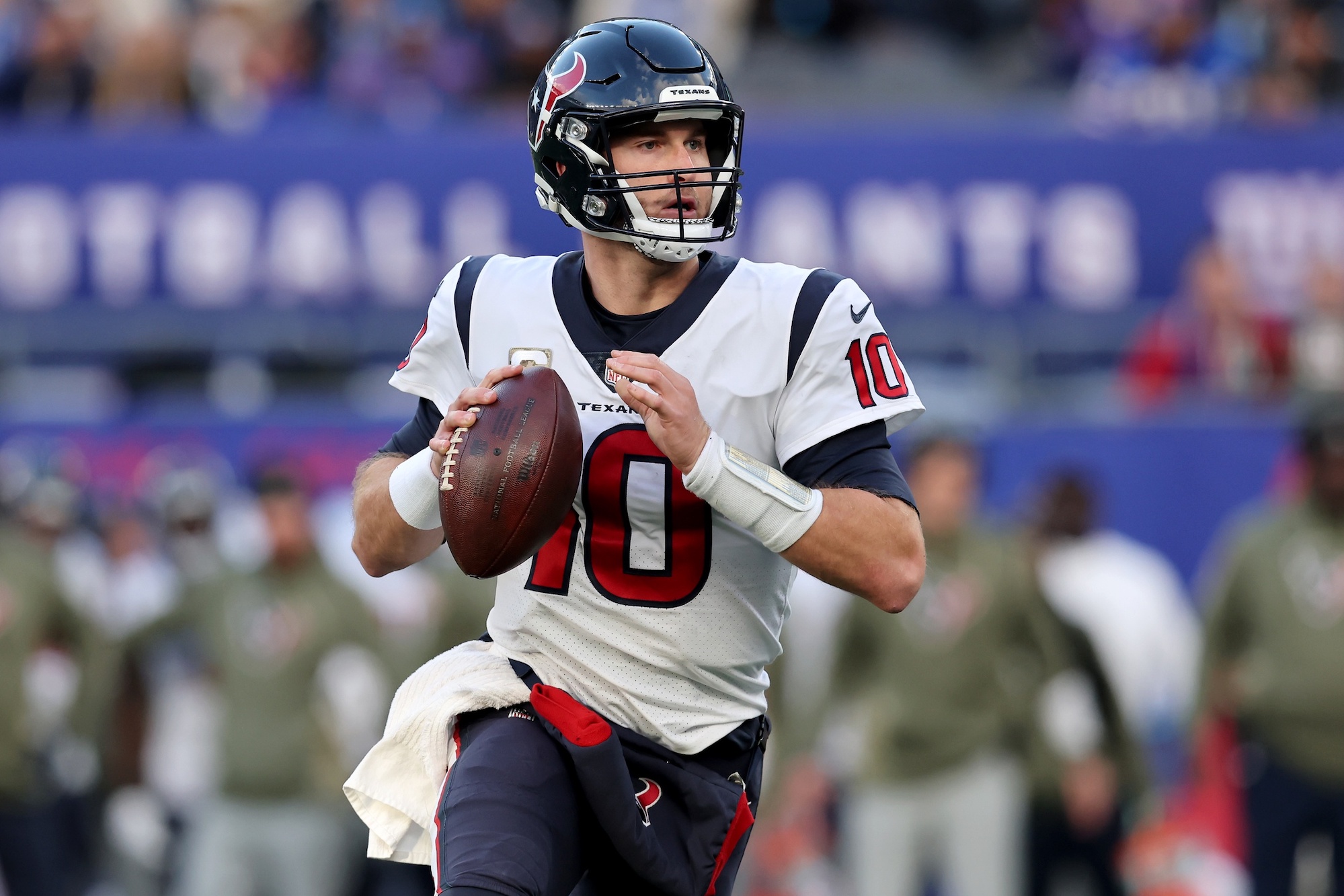