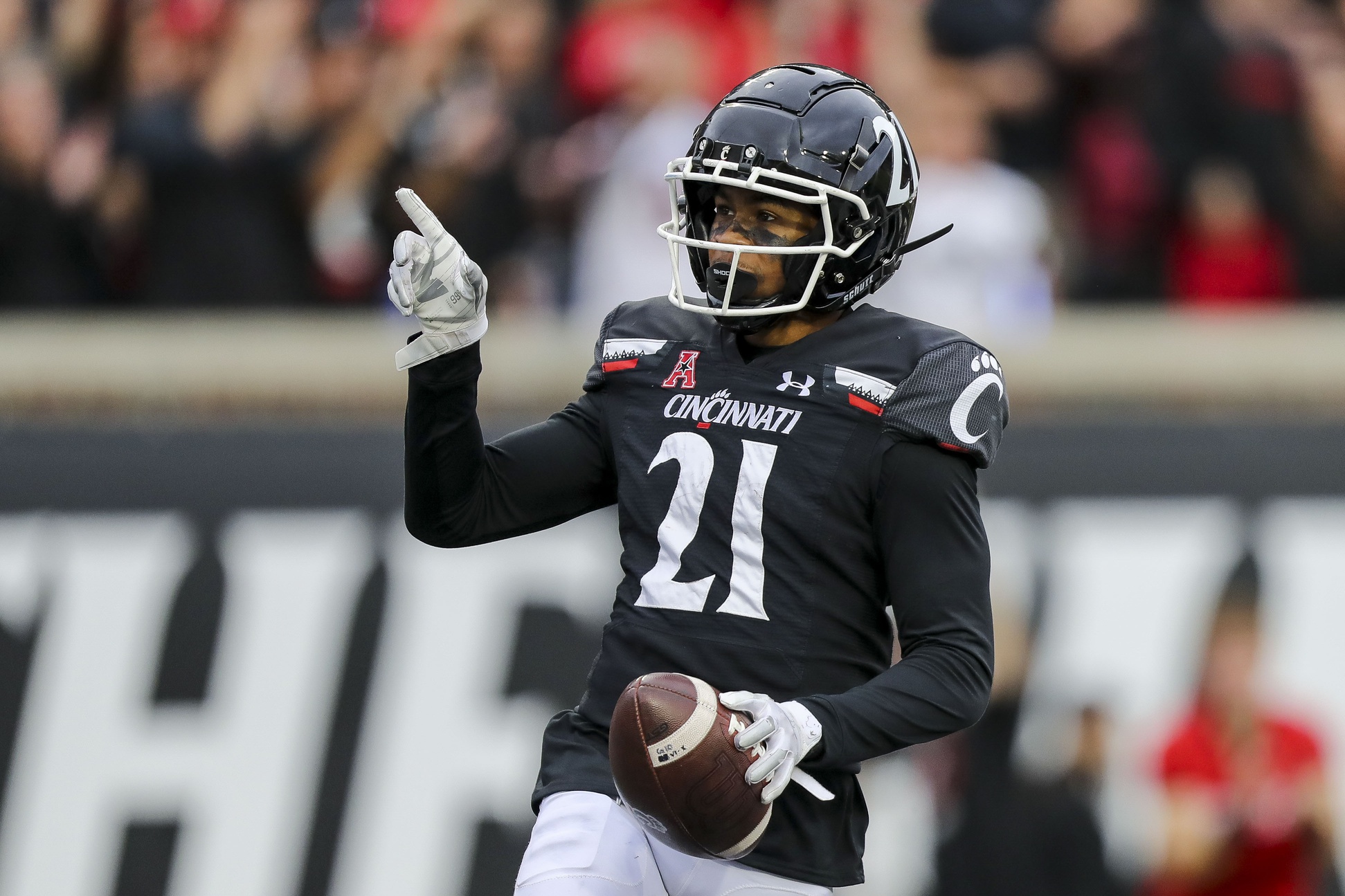 The Buffalo Bills’ 2022 season reached its disappointing conclusion in Sunday’s embarrassing three-score defeat to the Cincinnati Bengals. Buffalo’s offense struggled to move the ball with consistency. They managed 10 points and 325 total net yards of offense. It wasn’t the performance we’ve come to expect of Josh Allen and Buffalo’s high-scoring offense.

Finding another difference-making receiver in the 2023 NFL Draft is of the utmost importance for the Bills. It may even top their offseason wishlist. We’ve identified three potential candidates.

Smith-Njigba was once viewed as the potential WR1 in the 2023 NFL Draft. An injury limited Smith-Njigba to three appearances and four receptions in 2022 and his draft stock was muddied as a result. Smith-Njigba is still worthy of a first-round pick based on what he put on tape throughout 2021.

Smith-Njigba is an outstanding route-runner and separator that would complement Diggs’ skill set. Whereas Davis lacks refinement, Allen would appreciate targeting a receiver with advanced techniques such as Smith-Njigba. Smith-Njigba’s incredible hands and ball skills would help elevate Buffalo’s offense to the next level. He’d slot in nicely opposite Diggs.

Scott is currently a bit of a sleeper, but that may no longer be the case following the NFL Scouting Combine. Scott possesses legitimate track speed and was a three-sport athlete in high school. Scott, who has averaged 16.65 yards per reception across the previous two campaigns, is a big play waiting to happen. Scott’s vertical ability is going to stress opposing defenses at the next level.

Scott enjoyed a career-best season for the Bearcats in 2022. Scott recorded 54 receptions for 899 yards and nine touchdowns while developing into Cincinnati’s No. 1 receiving threat. Beane and the Bills could target Scott in the second or third round.

The Bills could prefer to add another big-bodied boundary receiver to start opposite Diggs. Tillman is a fantastic mid-round option as a physically dominant 6-foot-3, 215-pound receiver.

In 2021, Tillman became the Volunteers’ first 1,000-yard receiver since 2012 and set the program record for most consecutive games with a receiving touchdown. Tillman averaged an explosive 16.9 yards per reception and scored 12 touchdowns. Tillman was limited to six games in 2022, but NFL scouts haven’t forgotten what he put on tape in 2021.

Tillman is an imposing figure for opposing cornerbacks. He features outstanding ball skills with strong, confident hands. Tillman is the definition of an alpha receiver. Adding Tillman would be a plus for Buffalo’s passing offense.