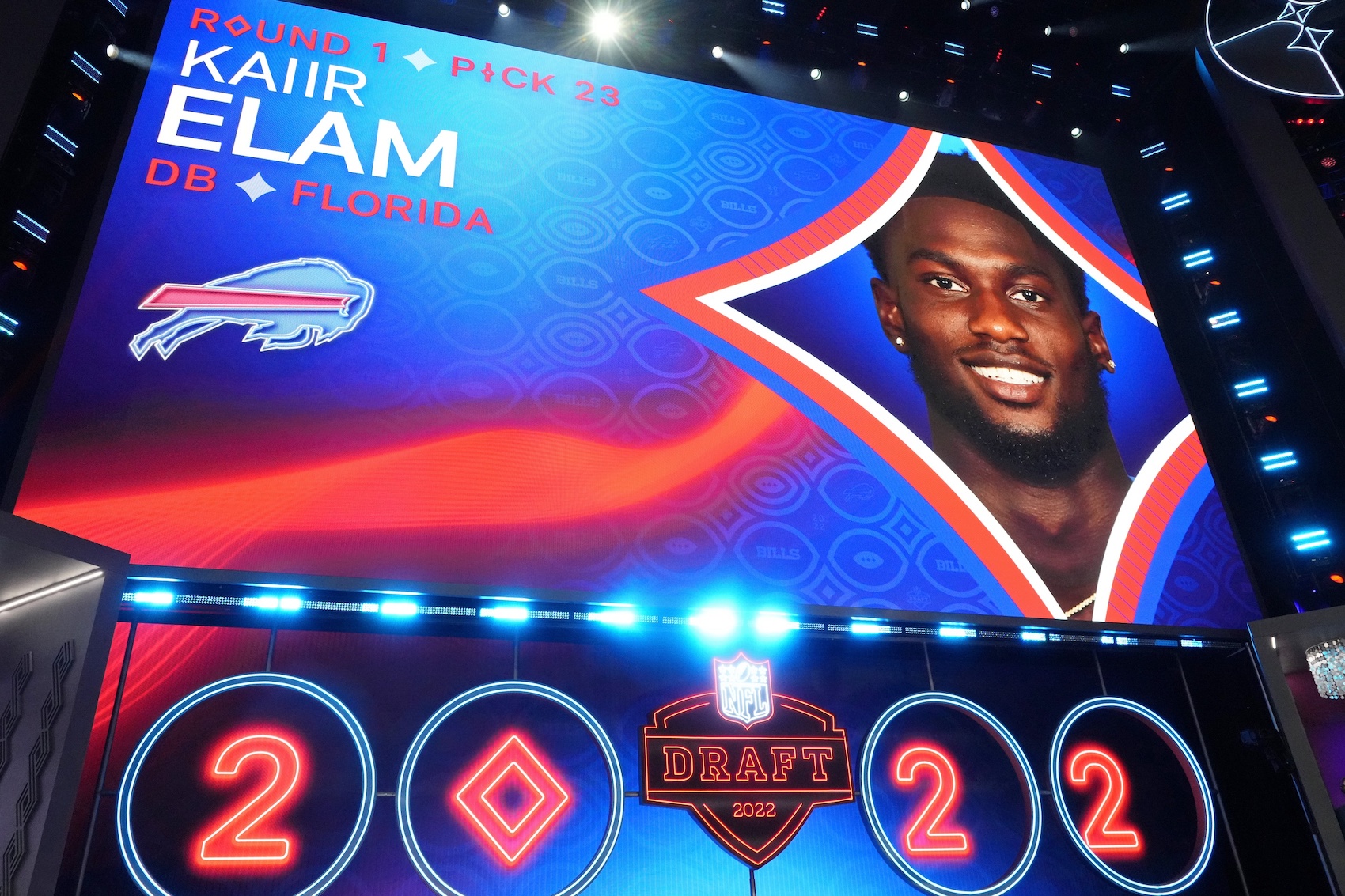 After an aggressive free agency period that saw general manager Brandon Beane add the likes of Von Miller, Rodger Saffold, O.J. Howard, and numerous others along the defensive line, the 2022 NFL Draft afforded the Buffalo Bills another major opportunity to develop the roster and add the necessary pieces to put Buffalo over the hump. How did Buffalo do? Let’s examine my Bills 2022 draft grades.

The Bills entered the Draft without glaring holes outside of the cornerback position, which Beane addressed quickly, parting with a fourth-round pick to move up two spots and select Kaiir Elam to solidify the position. Elam’s size, coverage instincts, and ball skills give him a chance to immediately challenge Dane Jackson for the starting gig opposite of Tre’Davious White, who is coming off knee surgery.

Devin Singletary emerged as the Bills’ lead back late in the 2021 season but the team had no other option that it trusted to complement him. James Cook provides speed and receiving upside that is currently missing from the Bills’ running back room. With the scheme expected to shift to an outside zone attack, Cook is an ideal fit that will be a major asset to Josh Allen as a receiving option out of the backfield.

Terrel Bernard was a fun player to watch at Baylor given how frequently he was afforded the opportunity to shoot gaps, using his short-area quickness and slipperiness around blocks to get into the backfield and make plays. He also provides appealing upside in coverage. While he isn’t likely to be the successor to Tremaine Edmunds should he not be extended, Bernard could see the field if the Bills opt for more three-linebacker sets and provide depth behind Matt Milano, who’s had some injuries pop up in the past.

While Elam and Cook are the headliners of the Bills’ 2022 draft class, the steal is Khalil Shakir—who realistically could have been selected two rounds earlier. Shakir is a versatile and athletic option that is a technician as a route-runner without outstanding hands. He is my favorite to handle the Bills’ punt return duties in Year 1 and develop into the featured slot receiver in 2023. His intangibles and football character are off the charts.

While the Bills don’t punt often, the team has been plagued with inconsistency in recent years from the likes of Matt Haack and Corey Bojorquez. Matt Araiza has a powerful leg that is built to handle the challenging weather dynamics that can be found in Buffalo. The key for Araiza is proving himself as a holder after also handling the field goal kicking duties in college and having no game experience. He’ll also need to develop more consistent control of his leg but represents an opportunity for the Bills to secure its long-term answer to pair with Reid Ferguson and Tyler Bass as Buffalo’s core of specialists.

A versatile defensive back, Christian Benford is coming off an elite season for the Wildcats where he logged seven interceptions and 18 pass breakups. He is a physical tackler that offers versatility. While he flew under the radar, the Bills landed an appealing developmental player that should be an asset on special teams while offering positional flexibility, ball skills, and tackling ability in the secondary.

Luke Tenuta has extensive experience at both left and right tackle in college that should set him up well to offer swing versatility as a reserve in Buffalo. A coach’s son, Tenuta receives high marks for his demeanor and football character. He has ideal temperament as a blocker and generally does well to maintain good control and play within himself. The key for Tenuta moving forward is executing with better leverage and being more consistent with his hands to overcome a lack of length.

Spector is exactly what the seventh round is for—investing in players that can fill special teams roles. Spector shined on special teams in 2018 and 2019 for the Tigers before becoming a prominent defensive starter over the last two seasons where his processing skills, urgency, and physicality enabled him to make plays. Spector will need to develop his ability to stack and shed blocks while finding more consistency as a tackler to challenge the logjam of depth players the Bills currently have at the linebacker position.

The Bills did a fantastic job of addressing remaining needs at cornerback, running back, wide receiver that offers return ability, linebacker depth, and punter. While outside of Shakir the class lacks plus values, the players were picked in the appropriate range and the Bills are positioned well from a roster perspective entering a season where expectations couldn’t be higher. 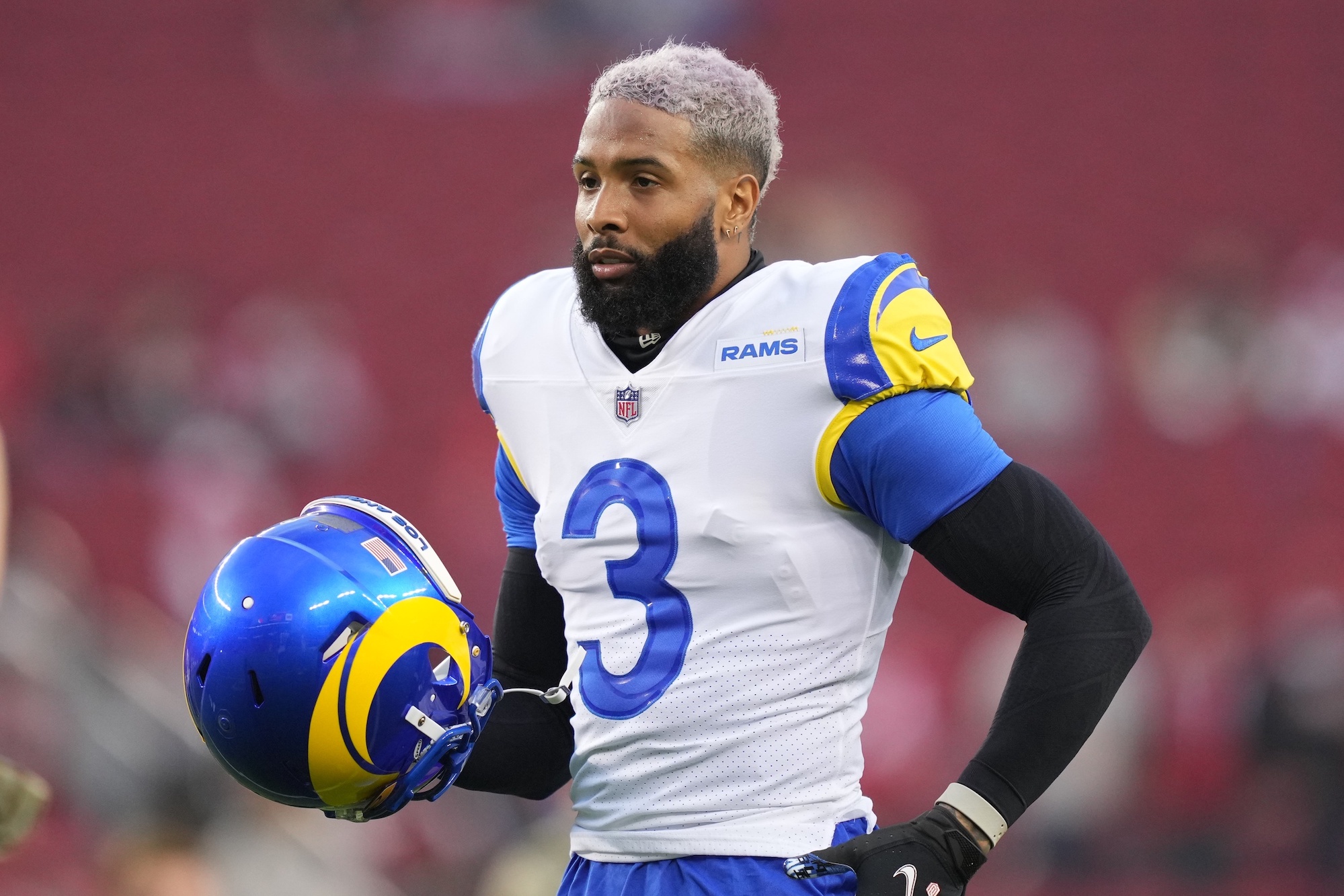 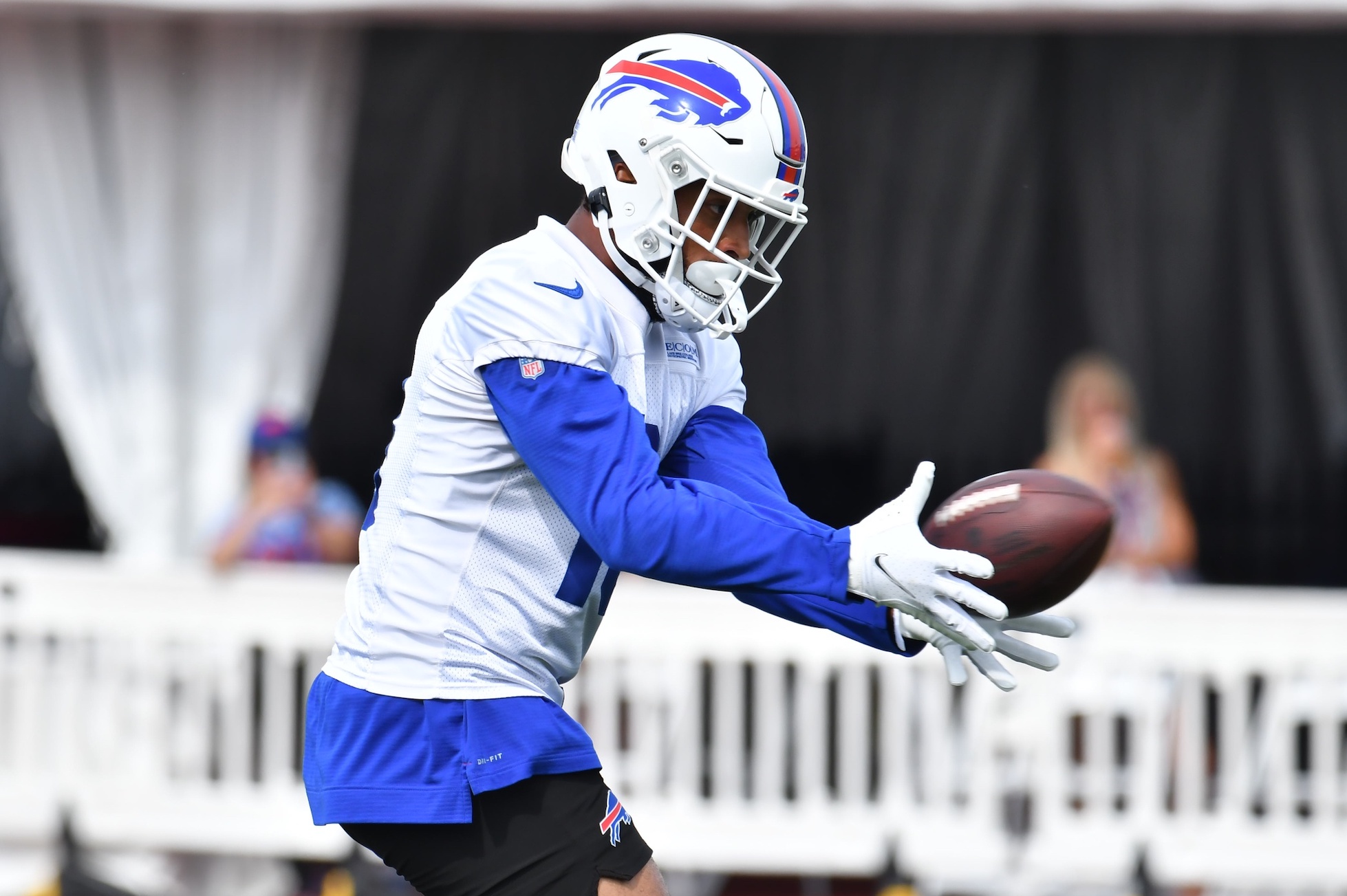