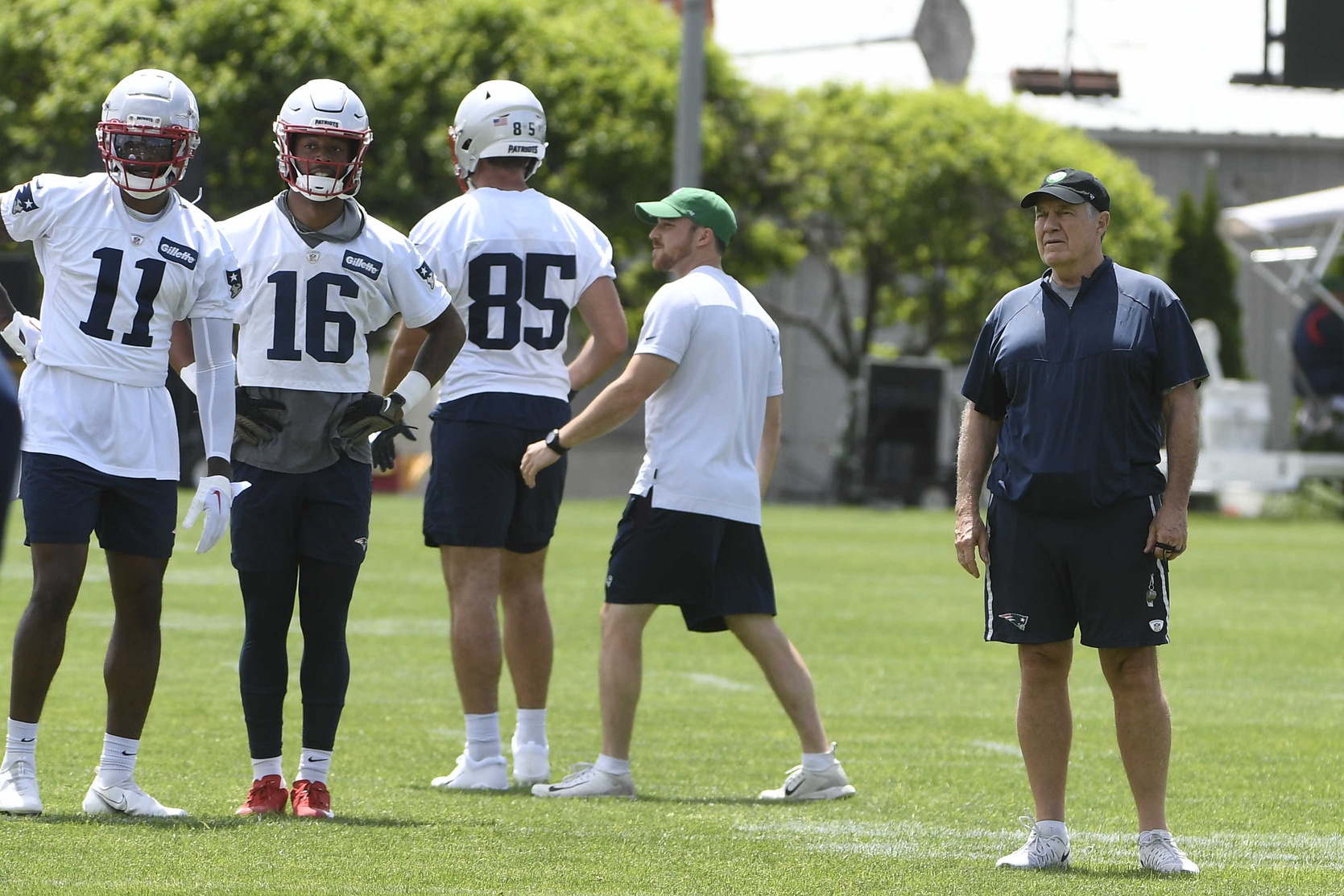 Best, Worst and Most Likely Scenarios for 2022 Patriots

The AFC East is in uncharted territory now that the New England Patriots no longer reign as the superior team in the division. Since the unceremonious departure of Tom Brady for Tampa Bay, New England has been an average team to say the least. But for the Patriots, an organization that has won six Super Bowls and appeared in many more in a 20-year span, mediocrity is simply not acceptable. And to make things worse, they had to watch their former quarterback take home a Lombardi in his first year with Tampa Bay.

All of the pressure has been squarely placed on the shoulders of Head Coach Bill Belichick who also acts as their general manager to assemble another championship roster.  To jumpstart this process, Belichick opted to draft a quarterback in the 2021 draft and drafted quarterback Mac Jones.

In his rookie year, Jones showed signs of a being a franchise quarterback with a bright future, which is enough to get Patriots fans excited. But heading into the season people are still concerned with other positions on the team like defensive back and receiver, both of which the Patriots failed to properly address this offseason.

Heading into the 2022 season, the question remains if Belichick has assembled a team that will be able to challenge not only in their conference but at the very least, in their division. There are mixed reviews on how good of a team the Patriots can be with a second-year quarterback, a team constructed to run the ball, no offensive coordinator and a slightly above average defense. After reviewing their roster, I was able to project what I believe will be the best-case scenario, worst-case scenario and the most-likely scenario for the New England Patriots’ 2022 season.

–      Jones takes the next step in becoming a franchise quarterback

–       The secondary plays well as a cohesive unit

–       They get more quarterback pressure with four rushers

–       The Patriots secondary looks significantly worse without J.C. Jackson at one of the corner positions

–       The loss of J.C Jackson is evident and the Patriots will miss a true playmaker on the defensive side of the ball 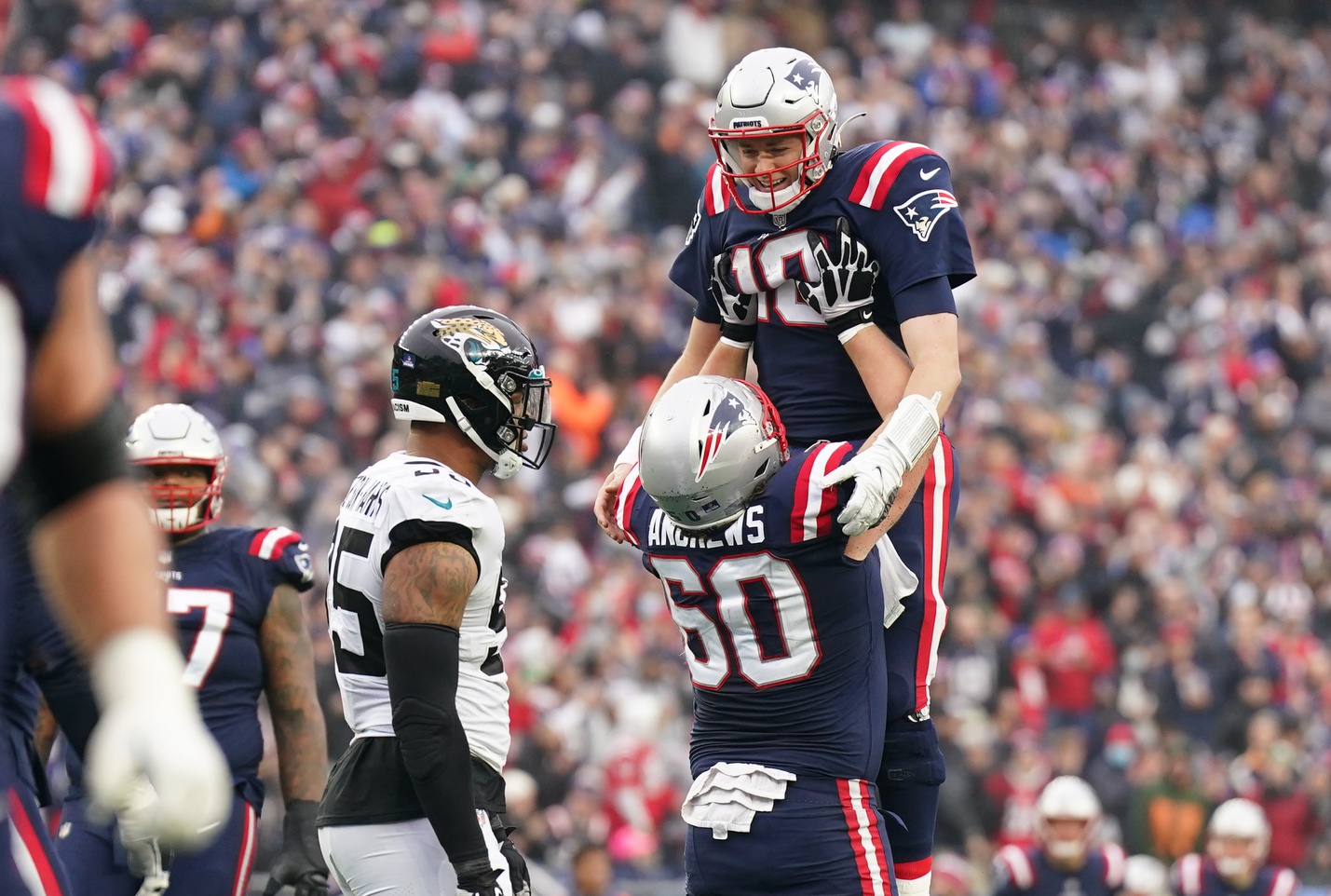