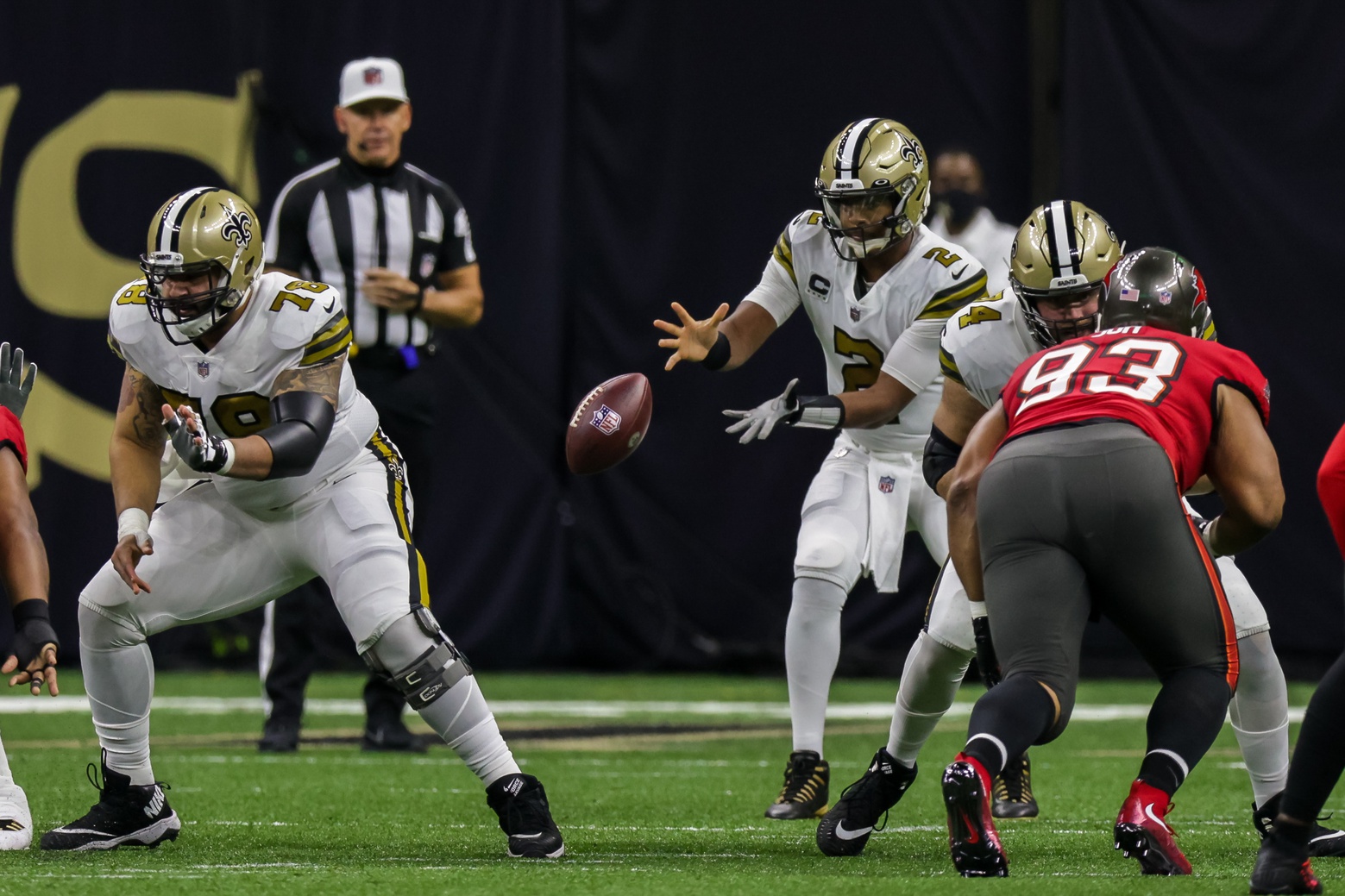 Don’t let the month of May fool you: it’s still draft season! I’m not talking about the NFL Draft, though it is always NFL Draft season at TDN. I’m talking about fantasy draft season – specifically, best ball drafts. For those who didn’t read my best ball primer, there’s a reason why it’s the fastest-growing fantasy format on the planet. You just draft your fantasy team and that’s it. No lineup changes. No transactions. Nothing. The system automatically slots your highest-scoring players from the given week into your lineup. Best ball season is already in full swing, with Underdog’s Best Ball Mania III and the Scott Fish Bowl 12 leading the charge. For those getting ready to draft their team, I found the five best values in drafts right now.

Here’s a sentence I didn’t think I’d write in 2022: put some respect on Jameis Winston’s name. At least, for best ball. When playing best ball, you have to place more value on boom-or-bust players. Winston likely won’t be your weekly ‘QB1’ in normal leagues (a.k.a. redraft), but he definitely has big “boom” potential. He’s always been a high-ceiling, low-floor quarterback. While the Saints have tried to mitigate Winston’s risky tendencies, he’s still more than capable of big plays. In six full starts with New Orleans in 2021, Winston had a point range of 8.3-29.6. He posted 25+ points in two of those weeks, which cemented him as a top-five quarterback each time. As the 25th passer typically off the board, Winston has immense value as your ‘QB2’ or ‘QB3’. With wide receivers Michael Thomas and Chris Olave to throw to now, Winston is a good bet to finish as your top quarterback more than once. Ryan Tannehill, Daniel Jones and Mac Jones all currently have a higher ADP than Winston, but you should target Winston over them due to the latter’s higher ceiling.

Last season’s fantasy darling is too low on draft boards. Classified as a running back by Underdog, you should already be bumping Patterson up a round or two. Underdog — and most best ball sites — reward half a point to each reception for backs. If this season is anything like last season, then expect Patterson to still see heavy work as a receiver. In fact, ESPN’s Falcons reporter Michael Rothstein said he thinks Atlanta could use Patterson more as a wide receiver this season. That should be music to everyone’s ears because Patterson is still draft-eligible as a running back. Patterson finished as the overall ‘RB8’ in half-PPR, so what’s stopping him from doing it again? The addition of Drake London doesn’t fully offset the losses of receivers Calvin Ridley and Russell Gage. Even if the Falcons shift to a more run-oriented offense as expected, their backfield isn’t too inspiring. Running backs Damien Williams and Tyler Allgeier could eat into Patterson’s workload, but with 16.6 vacated targets per game, there’s plenty of room for Patterson to put up receiver-like numbers as a “running back.” You should covet Patterson’s upside over running backs who won’t be too involved in their team’s passing game, such as J.K. Dobbins (RB19), Elijah Mitchell (RB24) and Damien Harris (RB26).

Williams’ inclusion doesn’t derail my affinity for running back D’Andre Swift in fantasy. They can co-exist, especially in best ball. I also don’t love Williams nor do I think he’s primed for a breakout (those may come in another article). I just think he should be drafted higher, hence why he’s a “value.” His ADP falls behind other running backs like Isaiah Spiller, Gus Edwards, Raheem Mostert, Darrell Henderson and Marlon Mack, to name a few. While all five of those running backs will be involved in their offenses, I can see Williams seeing more work than those five.

It’s tough to picture Williams taking a full backseat to Swift. Williams had double-digit carries in more than half of last season’s games. In the three games he filled in for an injured Swift, Williams saw some of his most work yet, including a 63% snap share in Week 13. Now, Williams only exceeded 10 points in four games, but it’s clear he’ll see an uptick in usage if Swift misses time. But as I said when I mentioned his ADP, Williams’ role with Swift is where his real value lies. It’s an interesting situation since you should target high-upside running backs late in rounds, whereas Williams doesn’t have much. But you have to take notice when running backs in more crowded situations are being drafted ahead of Williams. Williams isn’t going away, so as your fourth or fifth back, he can provide a steady floor — and occasionally high ceiling — at a low price.

Now let’s talk about real upside. Aiyuk’s inclusion here is solely based on Deebo Samuel’s potential absence, whether via trade or sitting out. Samuel has made it perfectly clear he intends to leave San Francisco despite John Lynch’s claims otherwise. Of course, we can’t expect Aiyuk to replicate Samuel’s success, but we should expect an increased role in the passing game. Samuel led the team in targets while averaging nearly three more targets per game than Aiyuk. Samuel’s departure would mean Aiyuk has a direct shot at becoming the 49ers’ No. 1 wide receiver. Even with a healthy George Kittle, there aren’t any other established pass-catchers on the roster. Besides, Aiyuk flipped a switch following a disappointing pre-bye week stretch of games. From Week 7 on, Aiyuk posted seven games of double-digit points. In the off chance Samuel stays, then you shouldn’t value Aiyuk as anything more than a solid ‘WR2’ and a good ‘WR3’. However, his value is too great right now considering how likely Samuel leaves the team. If Aiyuk can finish as ‘WR36’ in half-PPR last season, imagine what he can do as the 49ers’ top wideout this season. And yes, you can expect Aiyuk to see a handoff or two a week. I’d prefer Aiyuk and his upside to that of DeVonta Smith, Gabriel Davis and JuJu Smith-Schuster — all of whom have higher ADPs than Aiyuk.

Color me shocked. I didn’t expect to be hyping up Njoku this offseason, yet here we are. The main reason I like Njoku’s value: he could be the Browns’ second-best option in the passing game. Behind Amari Cooper, there aren’t many proven options. Donovan People-Jones could be due for more work and I like rookie David Bell as a third option, but Njoku may just be a better receiver. I know, how can I say that about a sixth-year tight end who’s failed to catch more than four touchdowns in a single season? Sometimes, a change in scenery is all a player needs to reveal his best self. While the oft-injured Njoku is staying in Cleveland thanks to the franchise tag, the change stems from the arrival of quarterback Deshaun Watson. Whether Watson actually plays is a whole other issue I won’t get into, but Watson would easily be the best quarterback Njoku’s had in Cleveland. Watson’s addition also suggests the Browns will throw the ball more than they did in years prior. That’s the key. The Browns targeted its tight ends at the third-highest and fourth-highest rate in football since Kevin Stefanski took over two seasons ago. So by drafting Njoku, you’re potentially getting a top option on a team that a) loves to target tight ends and b) will almost certainly throw the ball more. Do those factors make Njoku a certain stud? No, but they place him in a better situation than Robert Tonyan, Irv Smith and Tyler Higbee. Yet, Njoku has a lower ADP than those three guys. Neither of those tight ends check off all the boxes Njoku does. You should eye Njoku as your ‘TE2’, especially if your top tight end lacks high upside. 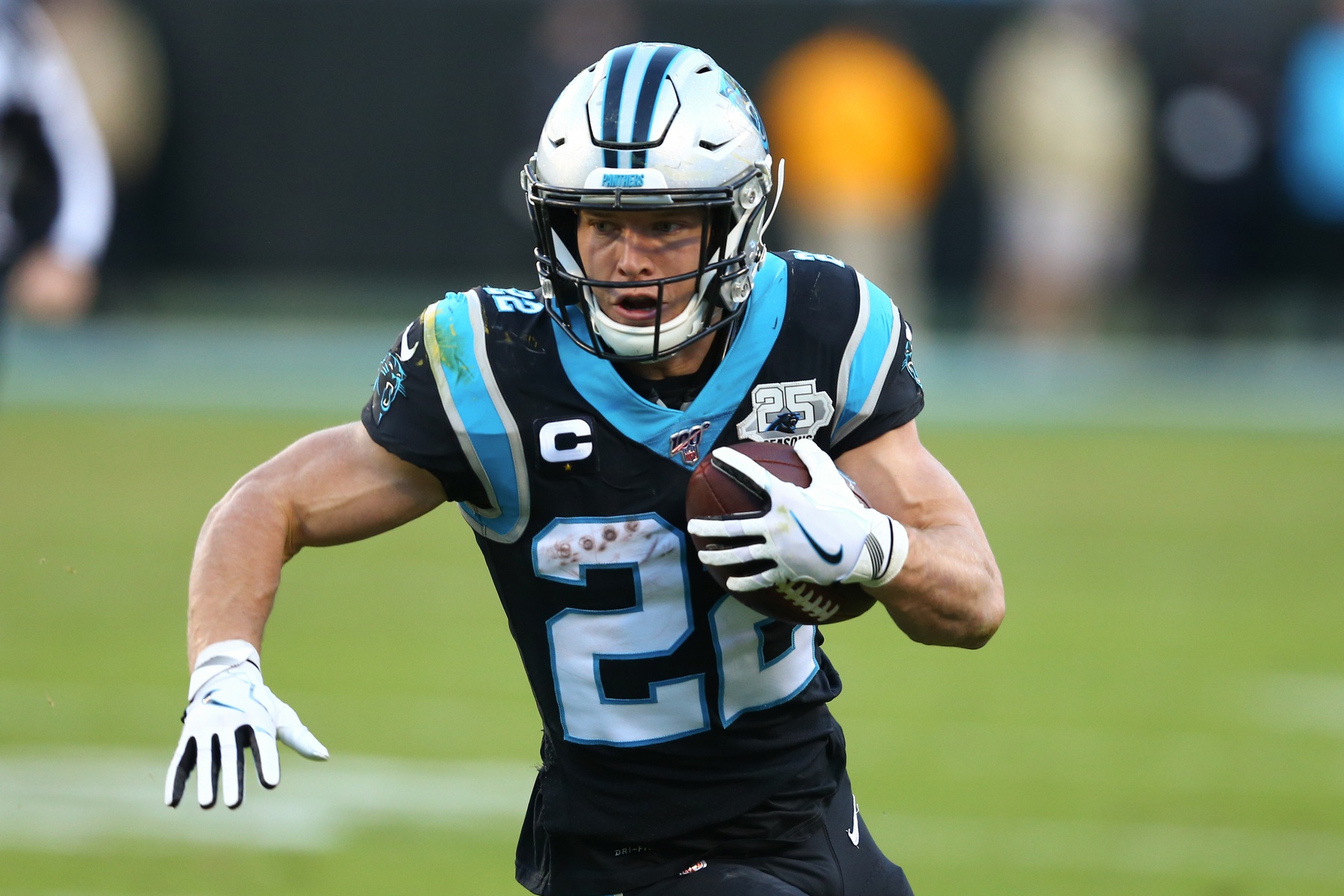 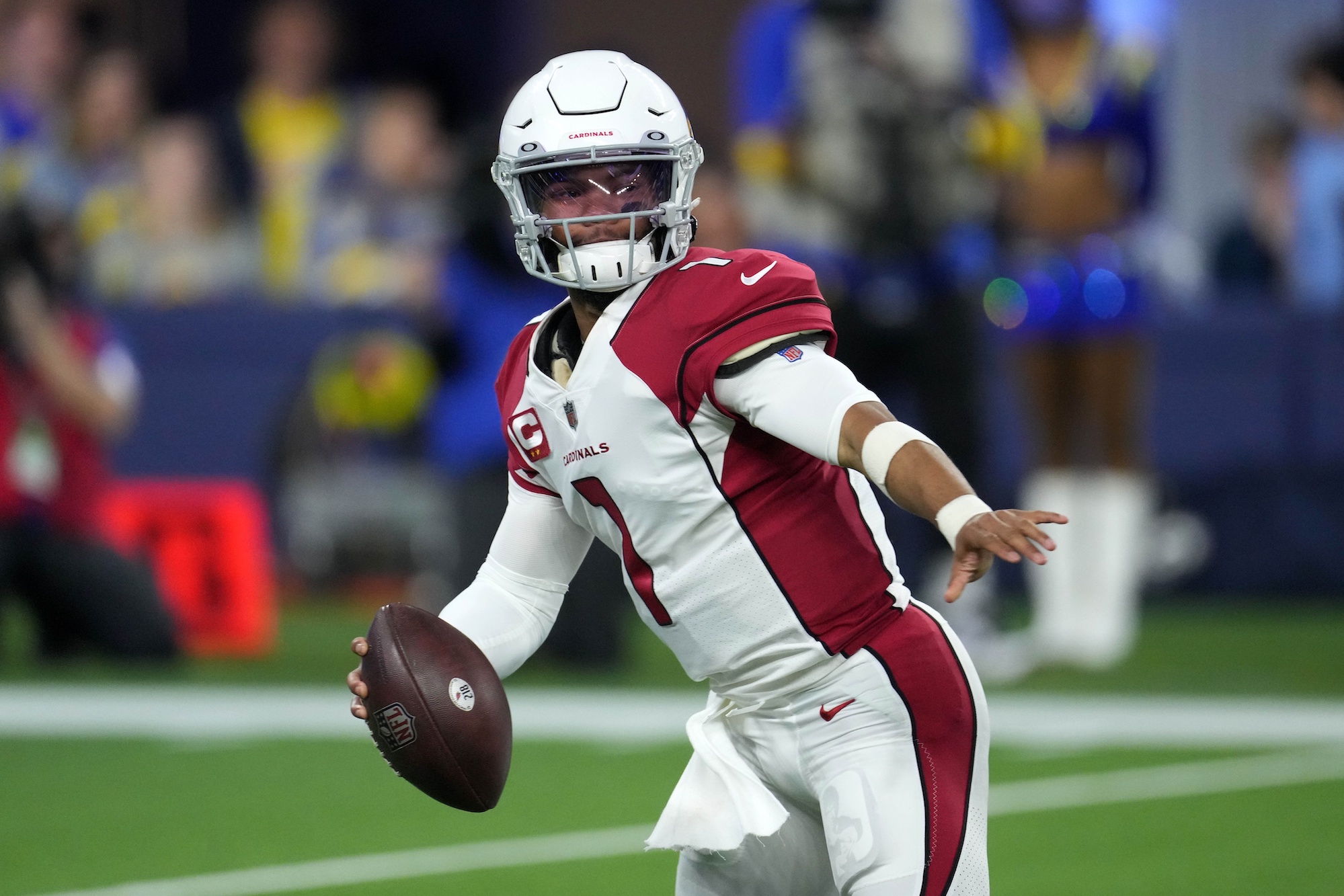