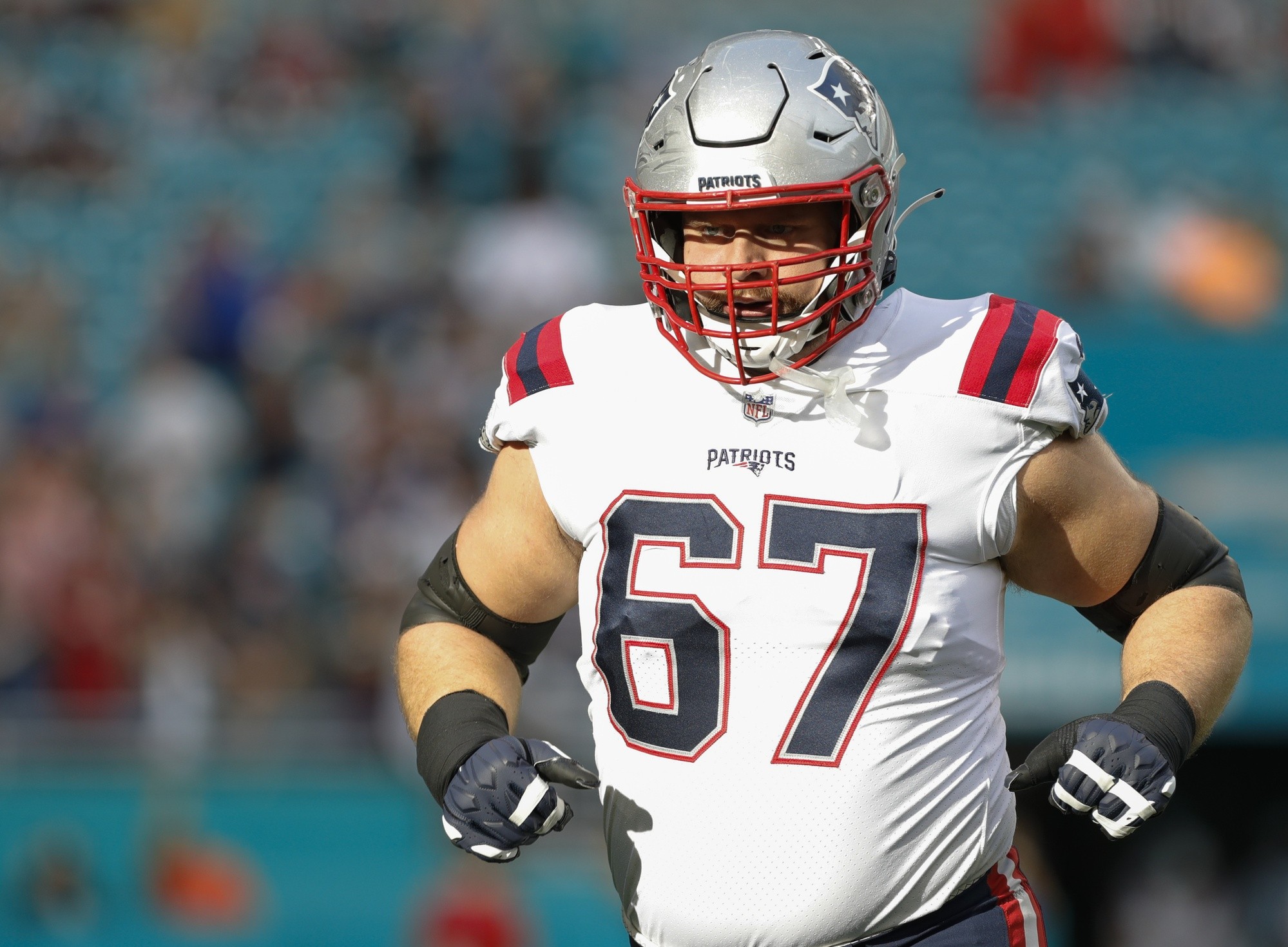 Did Bengals Do Enough To Fix Their OL?

Entering this offseason, there was truly no question about the direction the Cincinnati Bengals would go with their strategy in free agency and the draft. They had to build up their offensive line and protect Joe Burrow at all costs, especially after neglecting to do so early in last year’s draft.

Well, before the first day of the 2022 legal tampering period even ended, Cincinnati already made two big moves to upgrade their offensive front.

They kicked off their offseason by signing former Buccaneers offensive guard Alex Cappa to a four-year, $40 million deal. Cappa is an immediate upgrade to the right side of the Bengals’ offensive line, which was their clear weak spot in 2021. Three different players—Xavier Su’a-Filo, Hakeem Adeniji, and Jackson Carman—started at right guard for the Bengals last season, and none of them inspired confidence in being long-term solutions at the position.

In Cappa, the Bengals have locked in one of the best free-agent guards available this offseason. He’s 27 years old, he started all 33 games for the Buccaneers over the last two years, and was only penalized twice in all 33 of those games. Being with the Buccaneers for the last couple of years, Cappa also made up part of the offensive line that kept Tom Brady as the least pressured quarterback in the NFL last season.

Adam Schefter even reported that after Brady called center Ryan Jensen to convince him to stay in Tampa, the quarterback called Cappa to try to keep him around as well. But within the first minute of the legal tampering period, the guard had agreed to terms with Cincinnati.

The early signing didn’t represent the end of the Bengals’ efforts to bolster their offensive line on Monday. Just a couple of hours later, Cincinnati agreed to terms with former Patriots left guard Ted Karras.

Karras brings his toughness and versatility to a Bengals offensive line that could use a little more of both. In 2021, he started two games at right guard and 11 at left guard, playing 829 snaps and giving up just two sacks. Like Cappa, Karras was penalized only two times in 13 starts last season. The Chicago native has had NFL experience starting at all three interior positions on the O-line since the Patriots drafted him in 2016.

Assuming Cappa is locked in at right guard, signing Karras still gives the Bengals some options on how they’d like to set up their offensive line. One option is plugging in the former Patriot at left guard, leaving Trey Hopkins in at center to continue building on a solid end to 2021. Another possibility is allowing Karras to take over center responsibilities, either keeping Hopkins for depth or cutting him to save nearly $6 million in cap space. With that second option, the Bengals could also flip Jackson Carman to the left side and allow the second-year lineman to continue his development on the inside.

One way or another though, Karras will provide Cincinnati with a much-needed change at left guard. After all, it was left guard Quinton Spain who gave up the championship-clinching sack by Aaron Donald in the Super Bowl just a month ago.

For right now, that answer is no. Or at least not yet.

Cappa and Karras are huge additions to the team, but the Bengals still have a huge need at right tackle. Their answer last year, veteran Riley Reiff, played like the aging veteran he was. The 33-year-old is past his prime, and he missed five regular-season games and the entirety of the Bengals’ playoff run with an ankle injury. With Reiff likely gone, how the Bengals address that need remains to be seen.

ESPN’s Jeremy Fowler named Cincinnati a team to watch in a potential trade for or signing of Cowboys right tackle La’el Collins, but the Bengals still have room to spend in free agency if they choose to go that route. They could, of course, also find a solid tackle in this year’s draft as well, though they certainly won’t be in play for big names like Evan Neal or Ikem Ekwonu with the 31st pick.

Cincinnati is off to a hot start in free agency with two immediate upgrades to their offensive line. But they can’t be done yet, at least not while the hole at right tackle remains open for the time being.