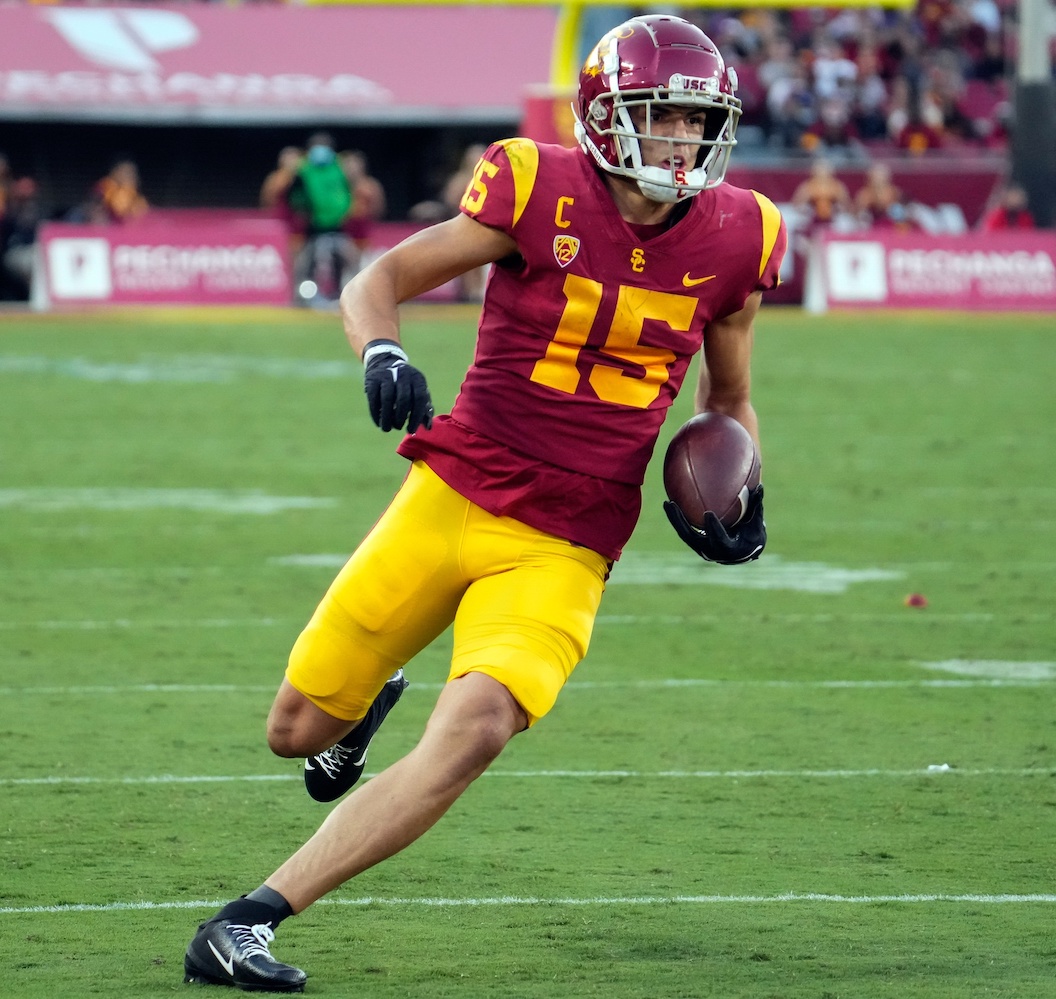 The 2022 Senior Bowl is in the books and as is the case every year, the knee-jerk reactions to the three days of practices and the game are wild. Players like Oklahoma’s Perrion Winfrey, who began Senior Bowl week as a potential day-three pick, are now getting first-round buzz. Small school standouts like North Dakota State’s Christian Watson have emerged as must-have options for teams searching for help at wide receiver. It’s a predictable outcome from the NFL’s best all-star event, but the reality is the buzz generated in Mobile, Alabama will soon give way to 40-yard dashes and bench press reps at the 2022 NFL Scouting Combine, scheduled to get underway in the first week of March. From there, we’ll be on to pro days, where players can re-write whatever narrative comes out of Indianapolis. So while the Senior Bowl takeaways are fun to read and react to, they remain just one (significant) piece of the overall prospect puzzle. There is one thing that remains a constant, though: 2022 NFL mock drafts. And for this post, I’m going to dive into the Chicago Bears and see what may have changed in their potential draft haul following the Senior Bowl. A quick side note on this Chicago Bears mock draft: there aren’t any trades—free agency is going to change team needs, but I’m basing this mock draft on how the roster currently is constructed. This Bears mock draft is meant to be predictive. It’s what I think the Bears will do, not necessarily what I would do. Let’s get after it.

Drake London is being somewhat overlooked in the 2022 NFL Draft wide receiver class and that’s a good thing for the Bears, who need a player with his physical profile—6-foot-5, 210 pounds—in their wide receiver room. London’s my-ball mentality and aggressive style of play would provide Justin Fields with a fantastic security blanket for almost every passing situation.

Derion Kendrick enjoyed a productive 2022 Senior Bowl week and was mature and honest about his past indiscretions that will have teams looking deeply into his background. On the field, Kendrick profiles as a starting cornerback with a diverse skill set that’s capable of fitting in almost any scheme. The Bears could use more competition for the starting job opposite Jaylon Johnson and a prospect like Kendrick would fill that need perfectly.

Cole Strange had some ups and downs at the 2022 Senior Bowl but he ultimately ended the week confirming his day-three grade as a prospect who has legitimate starter’s upside after a few years of pro seasoning. He adjusted to the uptick in speed and power throughout the week of practices and could be the next fifth-rounder to emerge as a starter—this time at center—in Chicago.

The Bears invested heavily in offensive tackle during the 2021 NFL Draft with the picks of Teven Jenkins (second round) and Larry Borom (fifth round), but with new general manager Ryan Poles now calling the shots on draft day, he’ll look to continue building Chicago’s offensive line regardless of previous draft decisions. Enter Matt Waletzko, a developmental prospect that’ll need some time for physical growth in an NFL weight room before he can legitimately compete for a starting job. There’s upside with Waletzko, and with how hard it is to find quality offensive tackles, swinging on him in the middle of day three makes sense.

No matter how many Bears mock drafts I do, I always seem to end with Charlie Kolar as my last pick. It’s a logical choice for a Bears offense that needs more than just Cole Kmet at tight end. Kolar didn’t stand out during the 2022 Senior Bowl, and he is somewhat limited as an athlete and from a twitch and ‘juice’ standpoint, but at 6-foot-6 and 250 pounds, he’ll be a handful in red-zone and short-yardage situations. If Chicago adds London and Kolar in the 2022 NFL Draft, they’ll provide Fields with the much-needed size that’s currently lacking from his pass-catching targets.