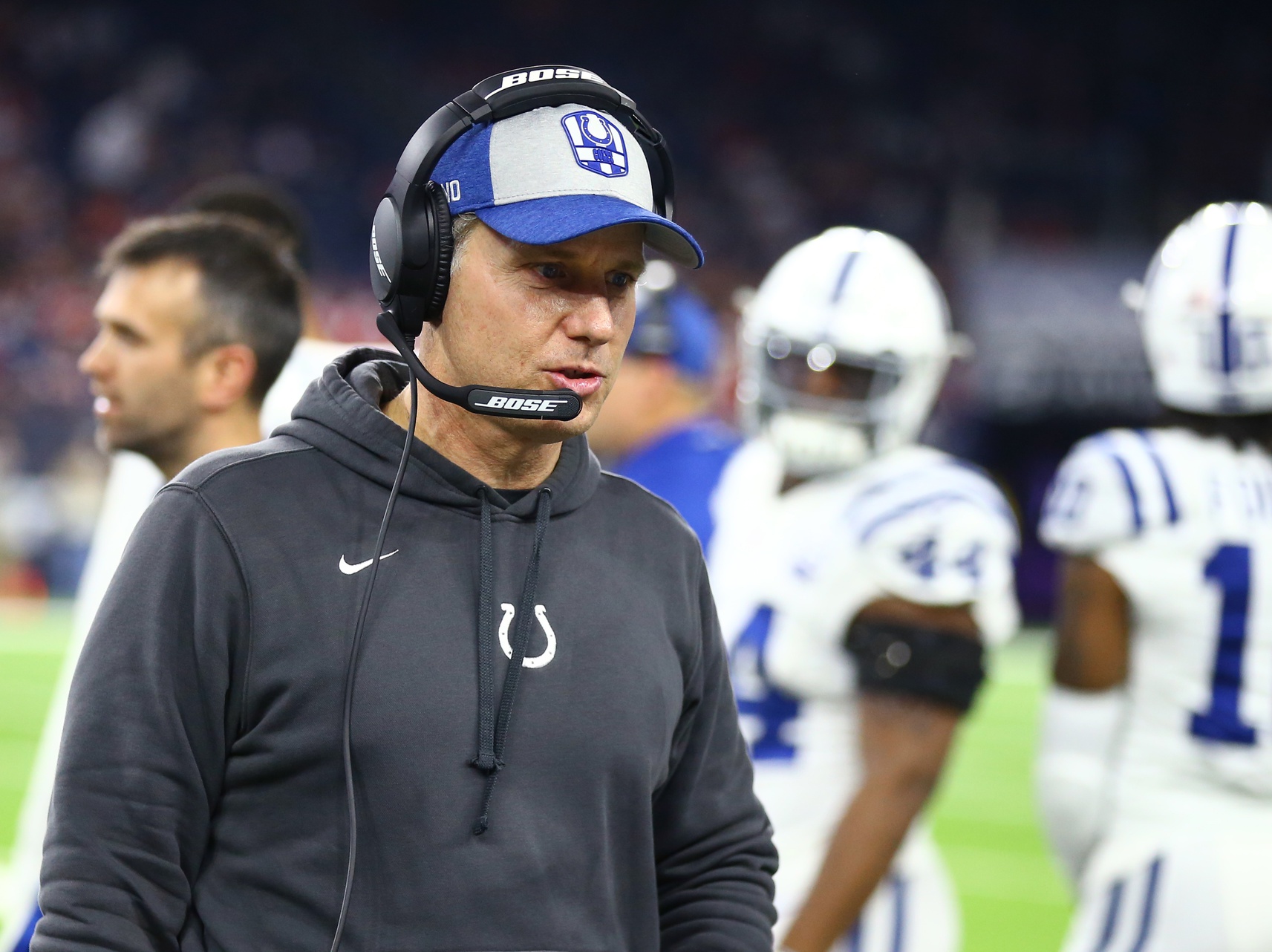 Is Matt Eberflus Right Choice To Be Next Bears HC?

A front-runner appears to be emerging from the Chicago Bears’ wide-reaching coaching search. Indianapolis Colts defensive coordinator Matt Eberflus is the first of the many coaching candidates who’ve advanced to a second interview. https://twitter.com/TomPelissero/status/1483845154528190465?s=20 Eberflus isn’t the first name that comes to mind for Bears fans who are ranking their favorite head coach contenders, but that doesn’t mean he wouldn’t be an exciting hire for Chicago, which has long been associated with top-tier defensive play. Eberflus’ coaching career kicked off as a defensive assistant at Missouri in 2001, where he ultimately became defensive coordinator and remained on staff through 2008. He earned his first NFL gig in 2009 with the Cleveland Browns as the team’s linebackers coach, where he remained until 2010. He held the same position with the Dallas Cowboys through the 2015 season before being promoted to the Defensive Passing Game Coordinator for the 2016 and 2017 seasons. In 2018, Eberflus was hired by the Colts to serve as their defensive coordinator, where he's become universally respected as one of the game’s best at what he does. “A lot of guys would love to play for him,” Colts defensive end Justin Houston said earlier this month. "He talks to his players and gets players to talk to him. He’s open with communication, he’s not trying to force you to do anything. He’ll actually sit down and listen to both sides. It’s like coming to an agreement, not trying to dictate or force you to do anything. I think that’s what great coaches do, it’s more of a communication than trying to force guys to do anything.” Eberflus’ advancement to Round 2 of the Bears coaching search is a curious development despite his record of success. He is a defensive mind after all, and the expectation after Matt Nagy was fired has been that Chicago will hire the right coach to groom and develop Justin Fields. And while it’s possible Eberflus can be that guy—he can be a mentor and coach Fields in ways that extend beyond Xs and Os—it’s still somewhat surprising that Eberflus, and not an offensive candidate like Brian Daboll, has already made it through round one.  It’s quite possible that Eberflus is the first candidate to reach a second interview because of timing. Daboll has a divisional round game against the Kansas City Chiefs to prepare for, and any second interview for him will have to wait. In a way, the Colts’ embarrassing season-finale loss to the Jacksonville Jaguars, which knocked them out of the playoffs, is helping Eberflus’ cause; he’s available because, well, Indianapolis just wasn’t very good. The Bears may have some competition or Eberflus, if he is, in fact, their first choice. The Jacksonville Jaguars want him in Duval for a second interview too. Clearly, he’s in demand. https://twitter.com/RapSheet/status/1484220901629513734?s=20 What remains quite curious, however, is the fact the Bears have already identified a coaching candidate for that second interview despite not having a general manager in place. Consultant Bill Polian continues adding GM names to a list that rivals Kris Kringle’s naughty or nice big board. The Bears are, literally, interviewing everyone for the job and at this point, it’s hard to keep up. The general manager search has been bizarre for reasons beyond just the endless list of names Polian is serving to George McCaskey. It’s also seen a top candidate, Colts Director of College Scouting Ed Dodds, withdraw his name from consideration. https://twitter.com/TomPelissero/status/1483868957589319681?s=20 Dodds, who went through at least one round of interviews with Chicago, either felt the fit wasn’t right or is hoping to land the Las Vegas Raiders’ gig. Regardless, it isn’t a great look for a Bears’ GM search that’s beginning to feel very, very disorganized. That disorganized feeling will turn into outright negligence if the Bears begin phase two (second interviews) with head coach candidates without their general manager in place. For now, what we do know is the Bears like what Eberflus offers as a potential head coach. He’d be a good get for Chicago, even if he didn’t begin the process as the popular choice.