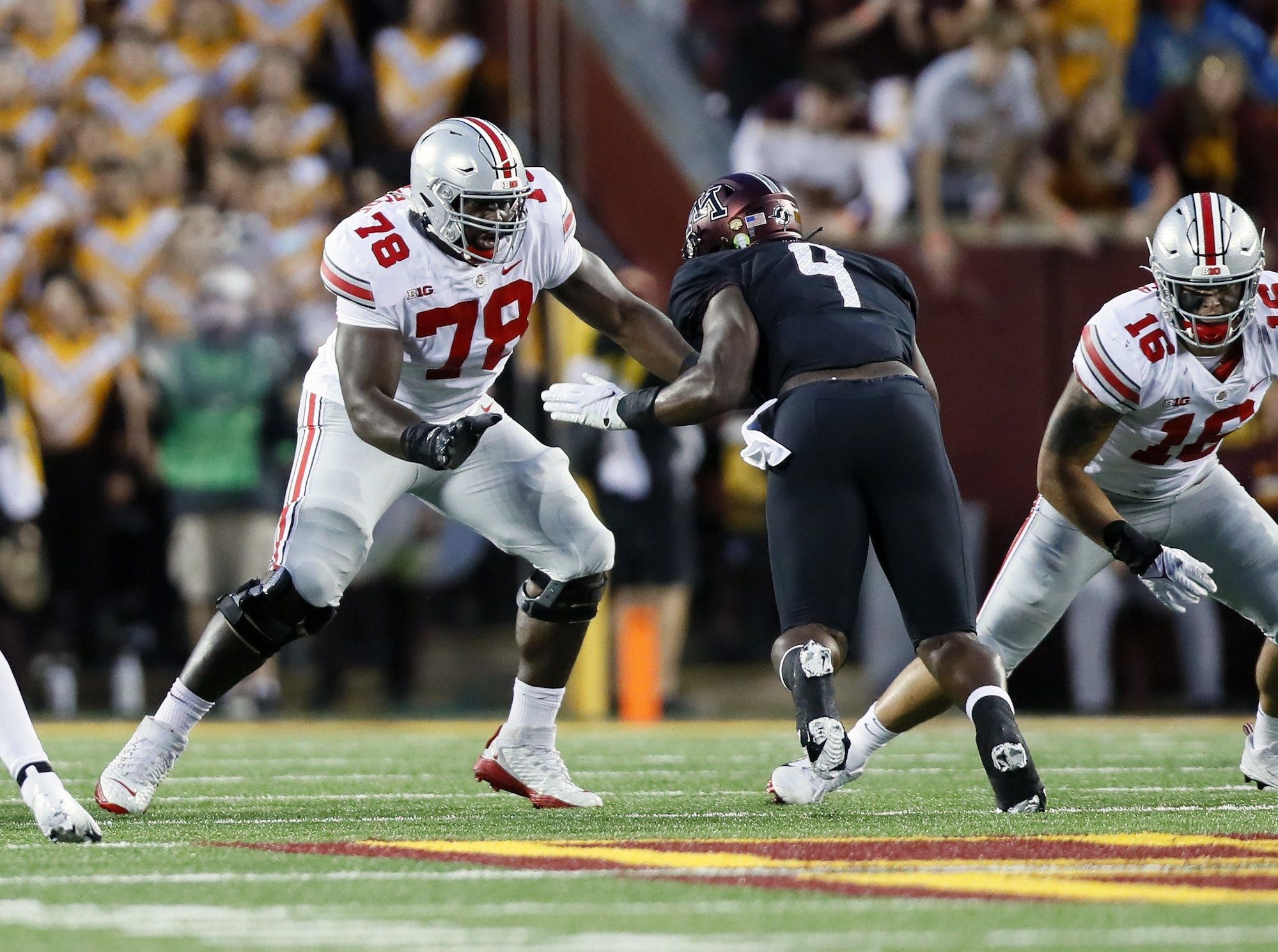 The Chicago Bears still don’t have a general manager. They still don’t have a head coach. In fact, the list of candidates for both positions is only getting longer. Normally, after nearly 11 days in a general manager and coaching search, a list of finalists emerges. I guess that doesn’t apply to the Bears. So rather than focus on the potential general managers and head coaches who could be in charge of Chicago’s 2022 NFL Draft, I figured it’d be more fun to just go ahead and run another Bears 2022 NFL Mock Draft. 2022 Senior Bowl practices kick off in just over one week and with them starts the sprint to draft weekend in April. Let’s have some fun and see who could be the next generation of Bears. Remember: The Bears don’t have a first-round pick because of the trade with the New York Giants to move up in the 2021 NFL Draft for Justin Fields. Make sure you pencil in Fields as Chicago’s first-rounder; it’ll make the final draft haul look a whole lot better.

Despite spending two of their 2021 draft picks on offensive tackles, the Bears simply cannot pass on the value Petit-Frere presents at the top of the second round. He was Fields’ starting right tackle at Ohio State in 2020 and would represent an upgrade over Larry Borom. Offensive tackles like Petit-Frere are hard to find, and if he slips to the Bears in the second round, they’ll waste little time calling his name.

This offseason will focus on giving Fields everything he needs to reach his franchise quarterback potential, and a big part of that is beefing up the offensive line. The Bears landed a starting-quality offensive tackle with their first pick and they land a huge upgrade at guard with this selection of Salyer, who also has some intriguing upside at tackle. I fully expect Salyer will settle in as an NFL guard, though, and boy is he going to be a good one. The 6-foot-4, 325-pounder has light feet and fantastic power at the point of attack, making him an appealing prospect who could easily end up coming off the board in the early portion of the second round. Salyer will be at the 2022 Senior Bowl, where his stock could really begin to rise.

Another 2022 Senior Bowl participant, Shakir is the kind of wide receiver the Bears should be targeting in the 2022 NFL Draft. He isn’t the biggest prospect at the position—he’s listed at 6-foot and 190 pounds, but I imagine he’ll check in a bit smaller than that—but he’d still offer Chicago a great complement to Darnell Mooney. Shakir is a top-shelf route-runner with after-the-catch ability. He’ll be a fantastic slot receiver in the NFL and if he’s still hanging around in the fifth round, he could make it two out of three years that the Bears land a starting wide receiver on Day 3.

Chicago will be in the market for a linebacker at some point in the 2022 NFL Draft, but it won’t be a priority for one of their early-round picks. Instead, they’ll wait until this range on day three to land a player like Andersen. A unanimous FCS All-American, the running back-turned-linebacker finished the 2021 season with 147 tackles, three sacks, and two interceptions. Whether he can be as productive against NFL talent is yet to be seen, but he’s a name to watch as we inch closer to draft weekend.

No, I don’t hate Cole Kmet. And no, I don’t think the Bears are going to look to replace him (overtly) this offseason. But what I do think is Chicago will bring in competition for him, and with the way this mock draft fell, landing Kolar with their last selection would be a nice addition to the Bears’ depth chart. In a way, Kolar is a lot like Kmet: a smart, big-bodied, contested-catch guy who needs to prove he has the juice and twitch to be a real threat as a playmaker in the NFL. At worst, Kolar will give the Bears a nice option to pair with Kmet in the red zone (talk about mismatches!). At best, he’ll outplay Kmet and be the kind of pass-catching threat that today’s NFL offenses need to become elite.