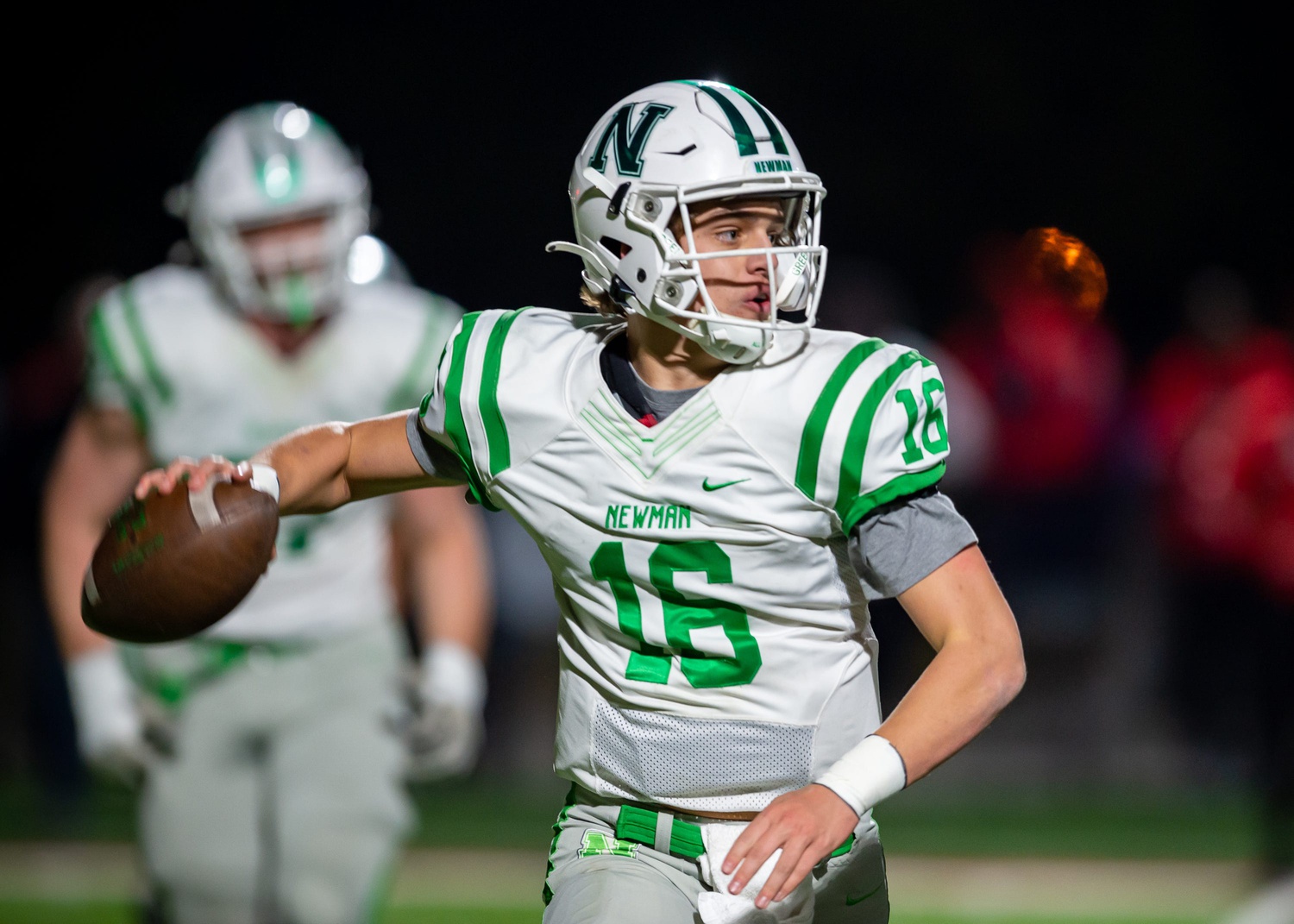 Breaking Down Impact Of Arch Manning Committing To Texas Longhorns

In a move that broke the internet on Thursday afternoon, quarterback prospect Arch Manning announced he was committed to the University of Texas via his official social media pages. Manning is the nephew of legendary NFL quarterbacks Peyton and Eli Manning. Arch Manning is the No. 1 ranked pro-style quarterback in the class of 2023 according to 247Sports, and his official commitment to Texas shakes up the college football scene.

Several noteworthy contenders were in the mix. Throughout Manning’s college search, he made official visits to SMU, Clemson, LSU, Alabama, Georgia, Texas, Virginia, and his grandfather’s and uncle Eli’s former team, Ole Miss. Texas can now claim victory in the ever-intriguing Manning sweepstakes. Manning is the star quarterback at Isidore Newman High School in New Orleans, where he’s thrown for 5,731 yards and 72 touchdowns throughout his first three years of high school football.

Manning is expected to eventually play for Texas’ offensive-minded head coach Steve Sarkisian. Sarkisian is an accomplished leader who has enjoyed stints as the offensive coordinator for Alabama and the Atlanta Falcons. The athletic Manning should thrive in a Sarkisian offense that centers around run-pass options and posing multiple threats (self-described). Texas crawled to a disappointing 5-7 campaign last season in their first season under Sarkisian’s charge. With just one double-digit win season since 2009, the “Texas is back” claims have felt awfully premature as of late, but Manning’s arrival leans to well-deserved hype for the future of the Longhorns program as they prepare to join the heavyweight SEC in 2025.

Manning will join what some may describe as an overcrowded and uber-talented quarterback room in 2023. Quinn Ewers is expected to serve as Texas’ starting quarterback in 2022. The No. 1 overall quarterback recruit in the 2021 class, Ewers is a five-star prospect in his own right who arrived in Texas as a transfer from Ohio State to massive expectations. An eventual position battle between Manning and Ewers may eventually take place and would be worth following along with terrific intrigue given their natural-born abilities. Ewers could potentially find himself in the transfer portal for the second time. There’s also an alternative possibility that Manning is comfortable with red-shirting.

Ewers isn’t the only quarterback looking to prove himself as a Longhorn. Four-star prospect Maalik Murphy was the No. 12 overall quarterback recruit in the 2022 class. An early enrollee at Texas, Murphy recently impressed at Steve Clarkson’s QB Retreat in Santa Monica and has a promising future as a pro-style quarterback that has already shown an impressive willingness to go through his progressions while challenging opposing defenders at all levels of the field. Murphy is a strong-armed quarterback with enough athletic ability to utilize his running ability when necessary. Murphy could throw a wrench into this eventual quarterback battle.

Furthermore, Hudson Card remains at Texas. Card has almost become a forgotten commodity in the presence of Ewers (and especially in the wake of Manning’s announcement), but Card was a legitimate prospect in his own right as the No. 2 quarterback recruit in the 2020 class. Card appeared in seven contests for the Longhorns last season, completing 51-of-83 passing attempts (61.4 percent completion percentage) for 590 passing yards, five touchdowns, and just one interception. How Manning’s commitment further impacts Card’s future as a Longhorn remains to be seen.

Texas could potentially boast one of the most impressive quarterback rooms in the history of college football once Manning officially arrives in 2023. His commitment has undoubtedly altered the course of multiple careers. The ramifications of his decision to attend Texas will be felt all throughout the program. As for Arch Manning himself, the ceiling and expectations couldn’t possibly be higher as the Longhorn faithful await his arrival.