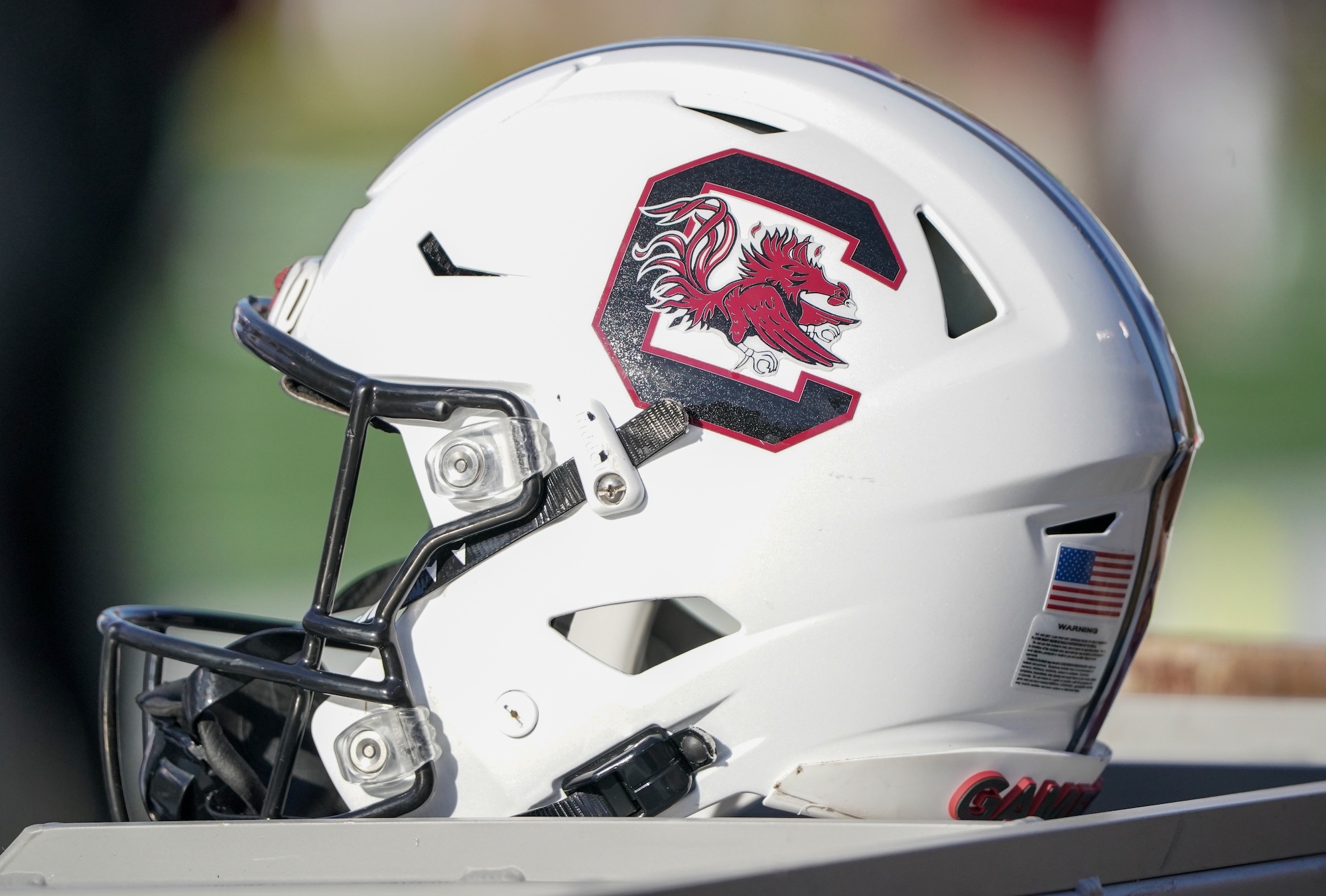 How Antwane Wells Can Help Spencer Rattler This Season

The scope of the 2022 South Carolina Gamecocks has changed drastically since last fall. A new face under center, fresh legs in the backfield, and an intriguing mix of both impact returning pass-catchers and an influx of talent has raised a banner of excitement in Columbia this fall. A program that has failed to reach double-digit wins since 2011—and has only been nationally ranked once since 2014—the arrival of Shane Beamer alongside signal-caller Spencer Rattler could be a match made in heaven for the success-hungry Gamecock faithful. However, while the duo’s relationship may look pretty on paper, and their time together at Oklahoma has many excited, South Carolina, *ahem*, the SEC, is a whole different ballgame. It won’t take long for the long-spotlighted quarterback to prove he does or doesn’t belong.

Reunited with Beamer—his former offensive coordinator in Norman—Rattler has nowhere to go but up after being benched by former Sooners head coach Lincoln Riley in favor of true freshman and now USC gunslinger Caleb Williams. After recording an impressive 2020 season in which Rattler threw for 3,031 yards and 28 touchdowns compared to just seven picks, he regressed mightily in 2021, starting in just five games before Riley pulled the plug for good. However, with eyes tailored toward this fall, Rattler has quickly gelled with his arsenal on the outside, and reports from spring ball have shown that he looks to be every part of the quarterback he was just two years ago as the leader of the nine-win Sooners.

While Rattler won’t have Marvin Mims or Mario Williams —also now at USC—on the outside, or a two-headed backfield in Kennedy Brooks and Eric Gray to hand the ball off too, the newest arrival in the form of James Madison transfer Antwane Wells could allow Rattler to immediately gel within his new surroundings. Although running backs Kevin Harris and ZaQuandre White now call the NFL home, returning faces in Josh Vann, Jaheim Bell, and Dakereon Joyner round out what should be a more than suitable unit for Rattler to recapture his success from seasons prior. For Wells, however, his arrival into a program where expectations remain up in the air just a little over a month away from kickoff presents a talent that has flown massively under the radar during the transfer window.

One of the Dukes’ most historic pass-catchers to ever suit up, there wasn’t a single corner in the FCS that could hold Wells’ lunch. In a 2021 season that saw him break the single-season record in every major receiving category, it wasn’t a surprise that many Power 5 programs were pleading at his feet to earn his services this fall. Racking up 83 catches, 1,250 yards, and 15 touchdowns, Wells used each week as a showcase for his impressive game on the perimeter and arrives in Columbia as a player that could progress into one of the bigger breakout stars within a talent-rich Southeastern Conference. A physically gifted athlete, aligning at the ‘Z’ within Beamer’s offense should allow his game to flourish from Carolina’s opening matchup against Georgia State.

For @GamecockFB fans: here's some video of Antwane Wells Jr. this past season at James Madison. He set #JMU single-season programs records for receptions, receiving yards, and receiving TDs pic.twitter.com/IXspewLoUY

Explosive off the line of scrimmage where his footwork allows him to often create separation early in his stem, Wells also possesses ideal yards after catch ability (YAC) and will provide just enough speed to lift the roof off of opposing secondaries. He’s not a burner by any means, but his well-rounded game should earn him a hefty amount of touches in his first season within the revamped Gamecocks attack.