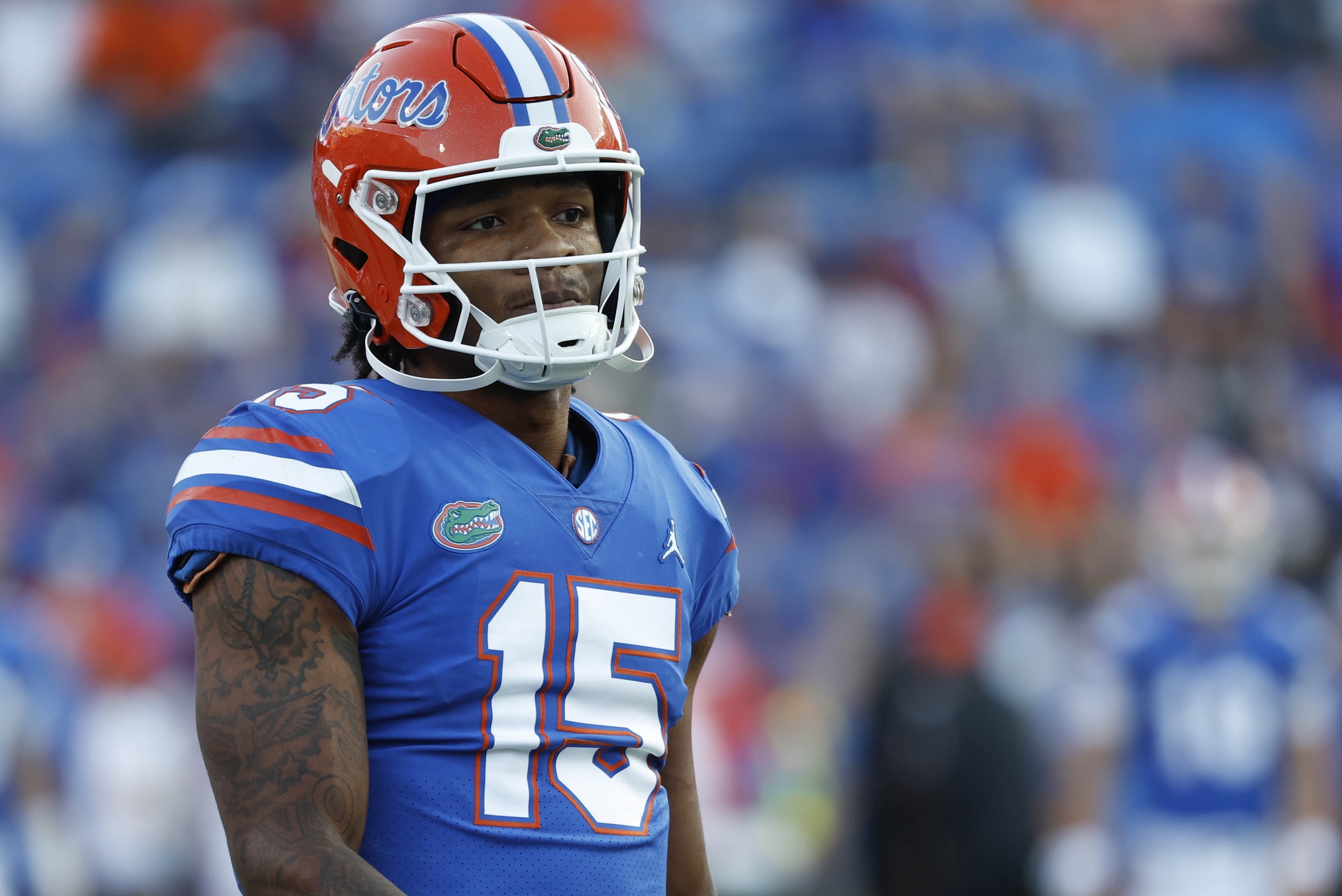 What Malik Willis’ Arc Can Teach Us About Anthony Richardson

Sometimes, it just requires a little patience. A step back, a pull of the reins. All-World athletes whose herculean skill sets force the NFL draft community to drool over their potential at the next level aren’t always publicly afforded that patience.

The rookie campaign of Tennessee Titans quarterback Malik Willis could offer a good example of how to groom one of this year’s most tantalizing NFL prospects under center.

A lightning-quick talent that touted a cannon for a right shoulder, questions remained in abundance for Willis throughout the 2021 fall season and into the pre-draft cycle. One of the most productive quarterbacks in Liberty’s history, while he checked off every box imaginable for what the NFL looks for in a ‘face of the franchise’ type of athlete, it was the finite details of his game that needed fine-tuning. More experience reading defenses, sliding protections, delivering with touch when asked to layer the football… the little things.

While the process anointed Willis as QB1 for many within the draft industry, he ultimately fell to day three, where the valuation of his game in the NFL’s eyes remained mid-tier in comparison to the more refined talents we’ve seen enter the fold over the last handful of drafts. Now almost a full season into Willis’ tenure in Tennessee, the concerns that overshadowed him in school have reared their ugly head when granted an opportunity to start for the Titans this fall.

It’s been ugly at times for Willis—albeit in limited work—and his chance to captain the Titans was cut short. He was benched in favor of Josh Dobbs in Week 17 and it’ll be Dobbs who is tasked to lead the Titans in a win-or-go-home matchup Saturday against the Jacksonville Jaguars. With three interceptions in as many starts and extremely limited success when asked to deliver accurately and on time, Willis hasn’t looked ready to play.

Really, it comes down to development and something we annually overlook when it comes to not just throwing a young player into the fire, but allowing him to succeed under chaos. From the head coach down, it’s about molding everything to a player’s needs. How they learn, what concepts best accentuate their game, how to get them in rhythm early in games… it all matters. We’ve been spoiled due to the rapid ascensions of Patrick Mahomes, Joe Burrow, Josh Allen, and Justin Herbert over the last few years, but for many, it takes time. See Jalen Hurts, Daniel Jones, or even a guy like Geno Smith who’s looked to reach his ceiling despite arriving at the backstretch of his career.

This brings me to Florida’s Anthony Richardson, an electric blend of size, speed, arm talent, and all the magical intangibles you’d want in a quarterback in 2023. A smooth-moving prospect that will draw “oohs” and “ahhs” at the underwear Olympics at the NFL Scouting Combine and Gators Pro Day over the next few months, he looks every bit the part of an organizational superstar.

But, there are a large amount of “ifs” that surround his game—the environment he’s drafted into will be of the utmost importance. Richardson is more of a “thrower” of a football than a distinguished “passer” right now. And as much as it is about having fundamental talent at the position, it’s also about falling into the right hands of staff that knows what the heck to do with said talent. It’s about the front five, it’s about what running back he has aligned to his hip, and it’s about who’s running routes on the outside. It all correlates at the game’s highest level.

While Anthony Richardson is one of the most athletically gifted prospects in the upcoming class (like Willis was), grooming his game with a fine-toothed comb will take time. Richardson shouldn’t be rushed to lead an offense if he isn’t primed to do so. History has sped up the urgency, and getting it right sometimes takes a few more detours to overcome than the ideal straight-line path. For Richardson, while a probable day-one selection will carry expectations, being patient in the process should remain at the forefront of the mind of whichever general manager turns in the draft card with Anthony Richardson’s name on it.