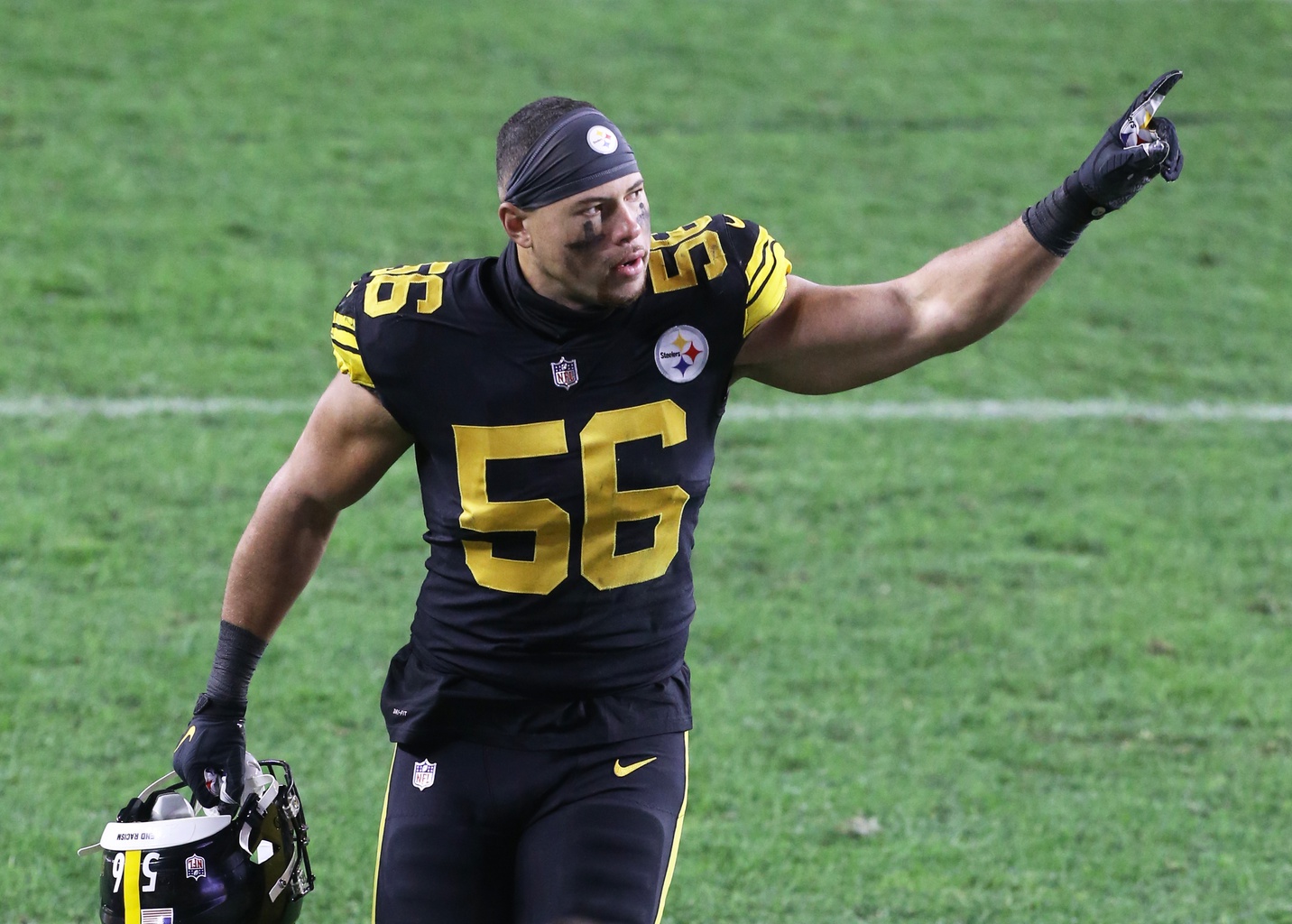 Why Steelers’ Alex Highsmith Is Poised For Breakout 2022 Season

The 102nd selection in the 2020 NFL Draft, it’s not often you find talents like outside linebacker Alex Highsmith late on day two. While the prowess of elite pass rushers often takes a hit outside of the first few rounds, Highsmith’s production in two seasons in Pittsburgh has introduced a player with boatloads of room to grow within a veteran Steelers front seven.

In a rookie campaign in 2020 that saw him appear in all 16 games, Highsmith’s play was by no means flashy, but it presented Mike Tomlin’s group with a high-floor defender with versatility along the defensive front. 2021 provided a clearer lens into the potential of the former UNC-Charlotte standout—starting in 16 games and working in on 76% of defensive snaps opposite of All-World sack artist T.J. Watt. After recording two sacks and six quarterback hits in his first season in Pittsburgh, Highsmith took a massive leap last fall, doubling his quarterback hits (15) and tripling his sack total (6.0).

Toolsy and uber-athletic wouldn’t be the adjectives to describe his game. While Watt and the likes of Cam Heyward often draw attention up front, Highsmith uses his power, bend, and leverage to win at the point of attack in his one-on-one reps with double teams and protections often slid away from his side. Several moments from last fall highlighted his flexibility at full speed, and with more snaps comes more experience. I expect Highsmith to flirt with double-digit sacks in year three.

A 5-tech talent with a truly unrelenting motor, there’s every reason for Highsmith to take another step forward for Pittsburgh. The onus is on Highsmith to take on an increased role, dominate advantageous matchups, and leverage attention—as much as possible—away from Watt. That would allow the Steelers’ defense to blossom into the unit it has the potential to be with newfound starters at both linebacker (Myles Jack) and within the secondary (Levi Wallace). Within a division touting the likes of dual-threat signal-callers Lamar Jackson and Deshaun Watson, plus third-year wonderboy Joe Burrow, while the name of the offensive game in 2022 remains through the air, teams must counter offenses with impactful pass-rush rotations—and it will take more than just Watt for the Steelers to compete in the AFC North this season.

An outstanding run defender, and an astoundingly intelligent athlete when asked to roam back and work in space, Highsmith checks a ton of boxes for Tomlin as both a talent to trust and someone who has all the clubs in the bag to blossom into an above-average edge defender with the necessary skill development. Under the long-tenured head coach and a defensive coaching staff that includes newly hired coordinator Teryl Austin and senior defensive assistant Brian Flores, the atmosphere to thrive has never been better for Highsmith. I expect year three for Alex Highsmith to serve as a breakout campaign with his biggest workload yet to come.