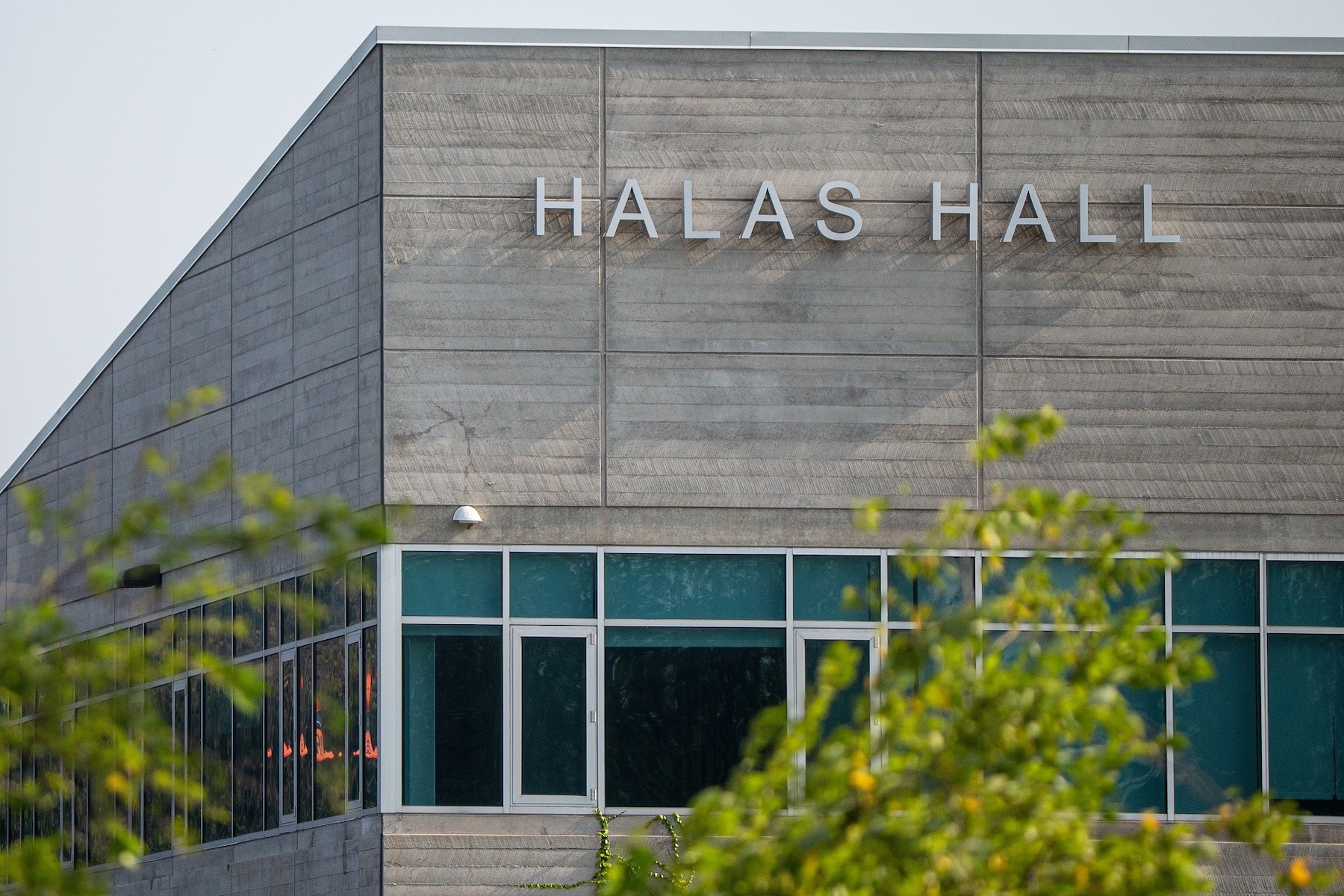 Al-Quadin Muhammad Stepping Up as Leader in Bears Camp

While Chicago Bears pass rusher Al-Quadin Muhammad is still relatively unfamiliar to Bears fans, he’s quickly making himself known during training camp at Halas Hall. Though the team has yet to put pads on this preseason, Muhammad was hard to miss in Monday’s practice.

The team had an off day Sunday, so Head Coach Matt Eberflus didn’t want to rush them into pads, opting instead to give them a ramp-up day. And though most training camp practices where you are practicing against your own teammates skew heavily in the offense’s favor, I don’t think it was a question that the defense won the day on Monday.

Muhammad, though not allowed to touch the quarterback, was a big reason for that.

All day he harassed quarterback Justin Fields in the pocket or came crashing down in run support on Bears’ backs attempting to get to the outside. He added the cherry on top during the team’s two-minute drill.

When asked how many ‘sacks’ he had in that period alone, Muhammad broke into a smile as he said, “a couple.”

He’s a do-it-all guy with experience in Eberflus’ defense from their days in Indianapolis together. He will undoubtedly be an impact player for this new 4-3 system in Chicago. It’s why he’s being looked upon as a leader for a defense that still has guys like Robert Quinn, Eddie Jackson, and Roquan Smith, though the latter is currently on the PUP list.

Eberflus was very complimentary of the player he took with him from the Colts following Monday’s practice. He spoke of the physicality and versatility Muhammad has, and how he goes hard every down.

“It’s hard to defend that on every single play,” Eberflus said of Muhammad.

Muhammad started all 17 games for Indianapolis last year, recording 6.0 sacks, 7.0 tackles for loss, and 13 quarterback hits. He’s been in the league since 2017, when he was initially drafted by the New Orleans Saints. It took until last season for Muhammad to be objectively productive, but he’s been in Eberflus’ system for the past four seasons. Not only is he a league veteran, but he’s a veteran of this system and it’s showing here in the early days of camp.

“I’m just trying to hit the quarterback as many times as possible,” Muhammad said of his goals this season. “That’s about it.” 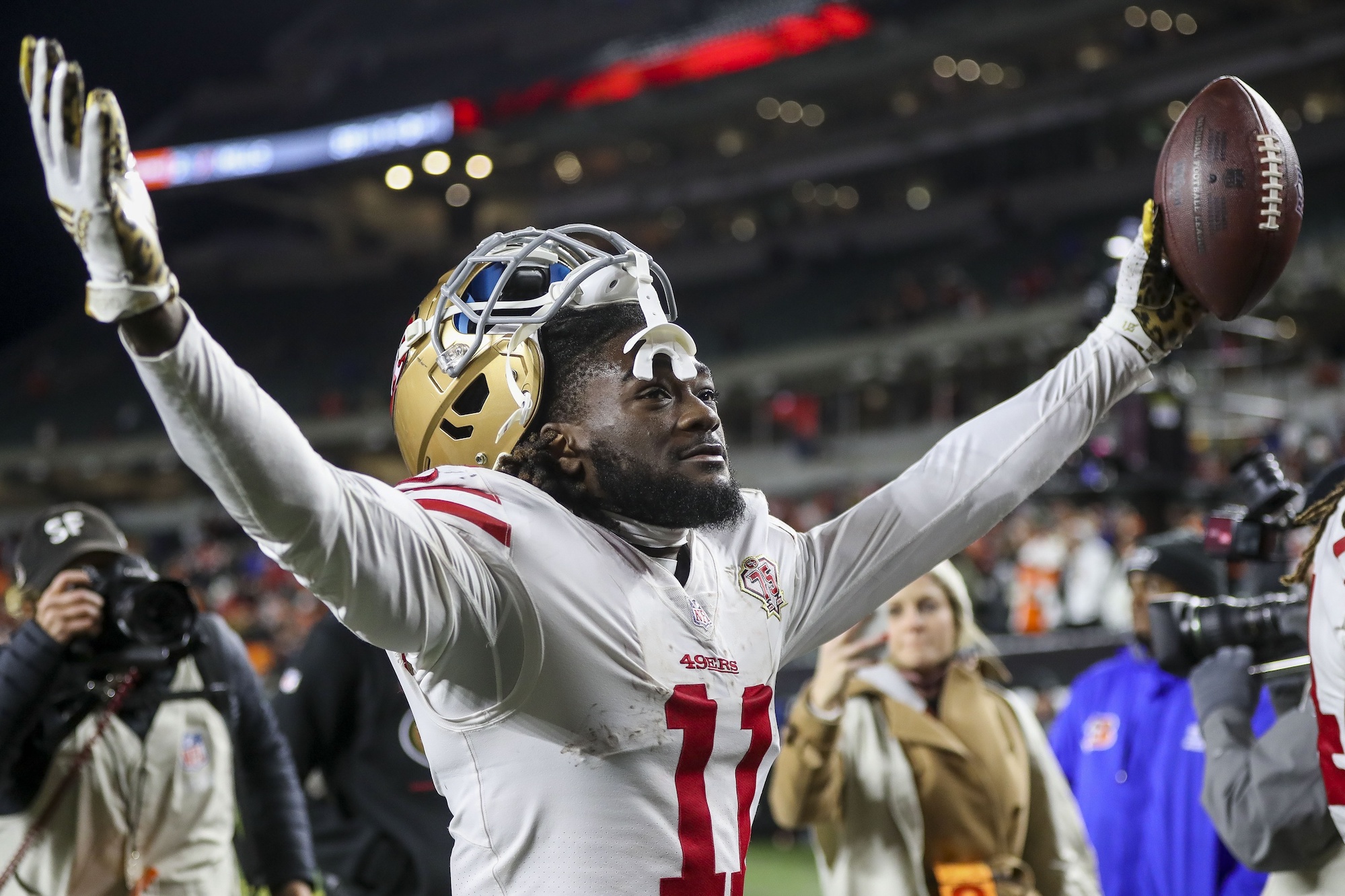 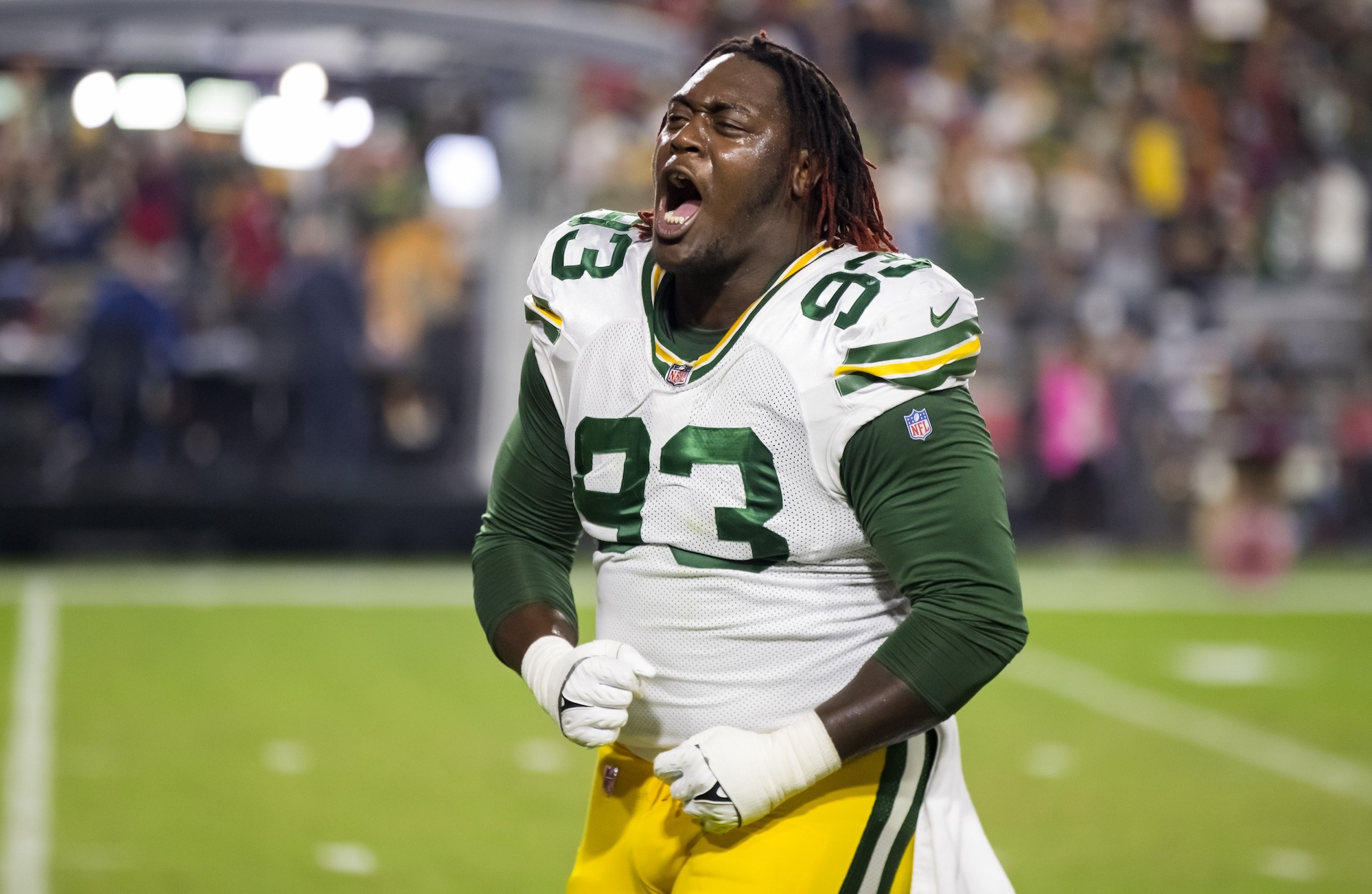