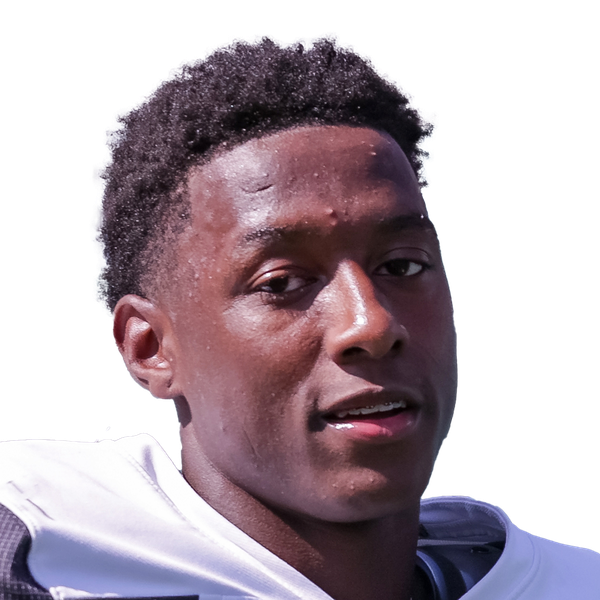 “When I’m calm, I’m Ahmad… but there’s also that ‘Sauce’ within me at all times,” the Cincinnati corner said. “I know when to flip that switch.”

A black hole on the perimeter that failed to allow a touchdown catch throughout his three years of play at Cincinnati, getting to know the individual that is Sauce Gardner is a prospect talent evaluators, owners, and his future city will fall in love with from the moment he’s introduced.

A story of triumph and perseverance throughout his childhood, it wasn’t ever easy for Gardner growing up in Detroit. Raised primarily by his mother, while the surrounding violence and unfortunate circumstances of the streets could have easily swallowed Gardner as a child looking for an avenue outside of his home life, he chose a different path, the improbable, uphill journey to superstardom.

“Growing up… it wasn’t with a silver spoon,” Gardner said. “I wanted to go to all these football camps to prove I can play with anyone – I never thought I’d be able to but my mom always made it happen.”

A 3-star recruit in high school in which his immediate projection to snaps came on the offensive side of the ball as a wideout, moving to the secondary quickly evolved Gardner into my CB1 in the 2022 class and a potential lockdown man cover corner at the next level. For teams looking for an alpha on the outside, it doesn’t get much better than the unanimous All-American.

Heavy man scheme? Great, stick him on WR1, allow him to jolt receivers in press, and watch him dominate. Zone heavy defense (hello Eagles)? Perfect, bet on Gardner’s length and quick-twitch on the outside to work downhill, range, and make plays on the football.

A positional group as deep as any in the class, understanding the man behind the facemask is as impressive as any elite-tier defensive back the 2022 group has to offer.

From the violence and temptation in which Gardner opted to avoid in his years as a teen, where drugs and alcohol remained prevalent and dreams of the league were often shot down, it’s not hard to root for a talent like Gardner.

“We won AAC Championships [and] they’d bring cigars out and all that, never even had a little cigar—I don’t need anything to make me feel some type of way,” Gardner said.

Soon to become a focal point of a secondary and the lead dog within a locker room of elites, Gardner operates at his own high-speed tempo without regard for opinion and potential persuasion from the outside.

Allow him to explain further.

“I naturally just be turnt up.”