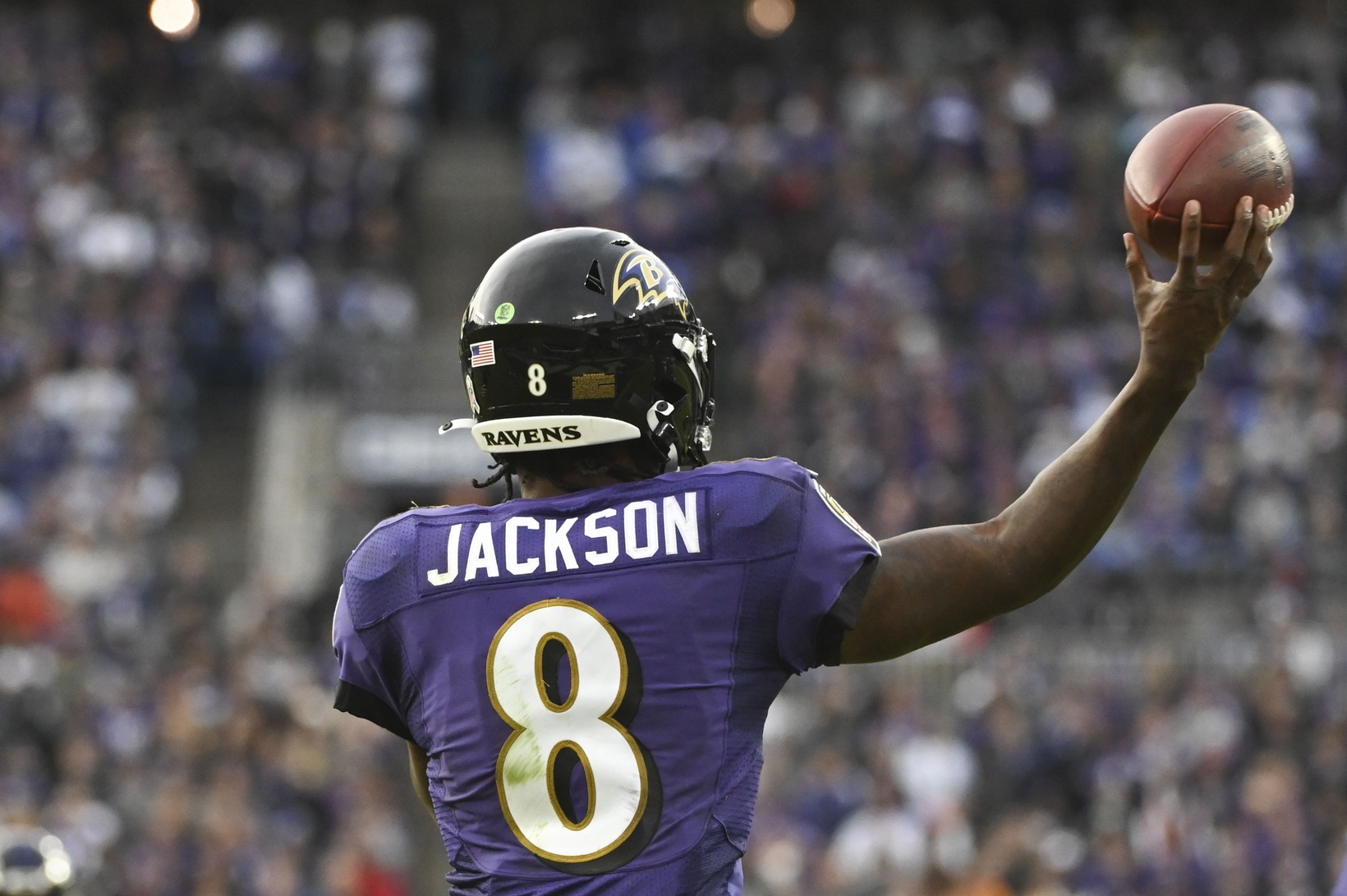 As hyped up as the AFC West is now with its four good quarterbacks and strong rosters all around, the AFC North also deserves some love. The Bengals, Ravens, and Browns all have great quarterbacks, and while that position is a mystery for the Steelers, Pittsburgh still has a great roster and the potential to make the playoffs again in 2022.

Now that the draft has passed and early free agency is mostly over, which AFC North team has the best roster?

The easy answer is the division winner from last season, the Cincinnati Bengals, who have done a lot to improve the weak spots on their roster in the offseason.

Cincinnati’s main weakness, as it has been for a couple of years, was their offensive line. It was the reason quarterback Joe Burrow missed almost half of his rookie season with a knee injury and the reason the team couldn’t pull off their first Super Bowl victory in February.

Before the draft, the Bengals added center Ted Karras, guard Alex Cappa, and offensive tackle La’el Collins. It was a massive and immediate overhaul that made the reigning AFC champions much stronger.

During the draft, the Bengals bolstered a secondary group that was their second-biggest weakness in 2021. Safety Daxton Hill and cornerback Cam Taylor-Britt were their first two selections in the draft, and they also added safety Tycen Anderson in the fifth round. Those moves, paired with the decision to re-sign cornerback Eli Apple, have given the Bengals a better defensive secondary.

That’s all without mentioning the pieces they already had in place. Burrow looked like everything the Bengals hoped he would be in his first full pro season. Ja’Marr Chase, Tee Higgins and Tyler Boyd make up one of the best receiving corps in the NFL. Defensive end Trey Hendrickson was a top signing from last offseason and is coming off of his first Pro Bowl year. Von Bell and Jessie Bates are phenomenal safeties too.

They still may not be the best roster in their division though given the improvements other teams made this offseason.

One of those teams is the Ravens, who had the best draft of any team in the NFL. To help out their own top-tier quarterback, Lamar Jackson, Baltimore brought in Tyler Linderbaum, the top center prospect in the 2022 class, and tight ends Charlie Kolar and Isaiah Likely. Baltimore will also be getting running backs J.K. Dobbins and Gus Edwards back from their injuries, which only makes their lethal running game even better.

On top of the strong offense is their incredible defense, which only got stronger with the addition of safety Marcus Williams in free agency. The Ravens added safety Kyle Hamilton, edge rusher David Ojabo and defensive tackle Travis Jones in the draft. Given that defense plus an offensive setup reminiscent of the Ravens’ 2019 campaign—which featured a 14-2 finish and Jackson’s unanimous MVP season—their roster looks even better than Cincinnati’s.

The other two teams, the Browns and Steelers, made big changes to their roster at the most important position: quarterback. But both teams’ new signal-callers present some significant questions.

Pittsburgh has two new quarterbacks after signing Mitch Trubisky as a free agent and drafting Kenny Pickett in the first round. Trubisky struggled with the Bears when he was their starter and is a bit of an unknown after sitting on the bench behind Josh Allen in Buffalo for a year.

Pickett has his fair share of questions to answer as well. Though he may have a high floor, how high is hic ceiling? Is he really a better option than Trubisky?

The rest of the Steelers’ roster is great. They have a good offensive line, they have great pass-catchers like tight end Pat Freiermuth and receivers Diontae Johnson and rookie George Pickens, and they have a strong defense that also added Myles Jack. The questions that come up at quarterback hold them back from being the best roster in their division though.

Meanwhile, Cleveland’s newcomer, Deshaun Watson, is still under investigation by the NFL and could face a lengthy suspension in his first season with the Browns. With Watson, fellow newcomer and receiver Amari Cooper, a formidable 1-2 punch out of their backfield in running backs Nick Chubb and Kareem Hunt as well as a strong defense, Cleveland is the betting favorite to win the division.

The questions surrounding Watson’s availability in the 2022 season make it hard to be sure they’ll be AFC North champs. If Watson plays all 17 games, the Browns could and should be the favorites, but if Cleveland has to start Baker Mayfield or another quarterback, the potential for their roster drops significantly.

Ranking the AFC North, a division stacked with talent, I’d say the Ravens have the best team from top to bottom on both sides of the ball, especially after the offseason they’ve had. They’re followed by the Browns (if Watson doesn’t miss significant time), then the Bengals, then the Steelers. If Watson does miss significant time, Cleveland slides down a spot between Cincinnati and Pittsburgh.