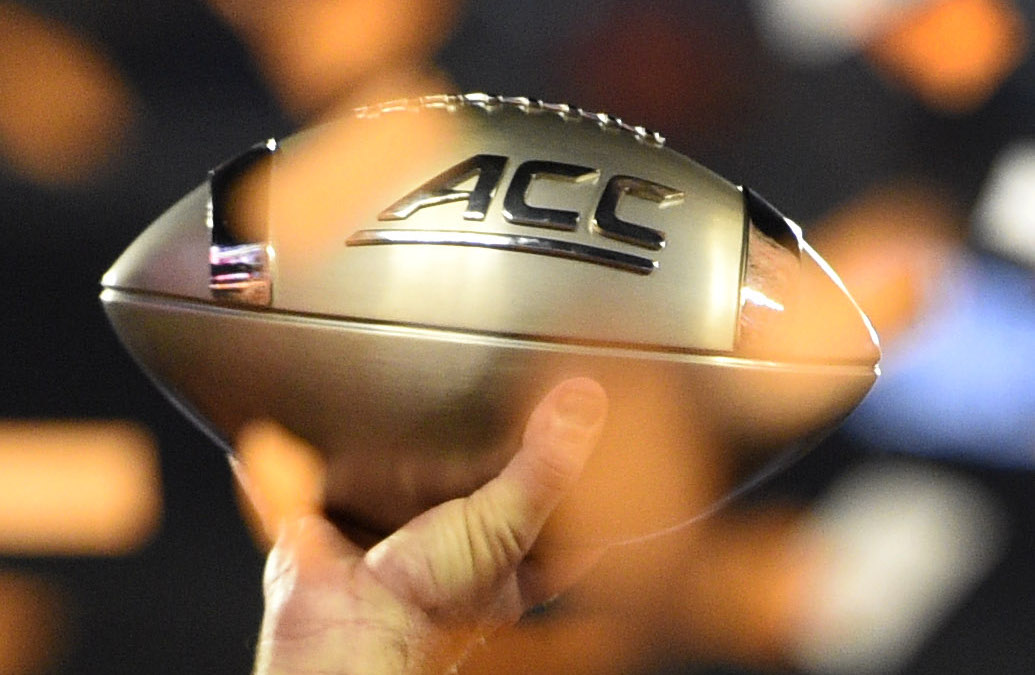 With Week Zero of the college football season fast approaching, it’s worth analyzing the current odds to win this season’s ACC Conference Championship, via BetOnline. The reigning champion Pitt Panthers ended Clemson’s six-year (2015-20) string of dominance by claiming their first-ever ACC title last season. The Panthers are aiming to make it two consecutive conference championships, but their main competitor appears primed to recapture their throne.

Clemson is appropriately viewed as the favorite to capture the ACC Championship despite their failures last season. Pitt may feel slightly disrespected by the oddsmakers, as three teams rank ahead of the current title-holders. Analyzing the situation heading into the season suggests Clemson is the team to beat. An exciting season awaits.

The full odds to win the ACC are as follows:

THE FAVORITE AND MY PICK: CLEMSON

Clemson quite simply did not achieve its goals last season. Tigers Head Coach Dabo Swinney endured a rare disappointing campaign in 2021. The Tigers spent the offseason reloading their roster, particularly on the offensive side of the ball, and a better campaign awaits them.

Clemson’s offensive success (or failures) in 2022 will be tied to starting quarterback D.J. Uiagalelei, who struggled to put in convincing performances in his first season as a starter. Uiagalelei completed just 55.6% of his passes while throwing for more interceptions (10) than touchdowns (9). The return of several high-end performers at running back, wide receiver, and across the offensive line, should make Uiagalelei more comfortable in 2022. A fate-deciding season looms large for the California native.

Even if Clemson’s offense struggles for the second straight season, Swinney’s Tigers should be powered forward by an elite defense that’s spearheaded by Myles Murphy and Bryan Bresee. Both Murphy and Bresee currently rank in the top 10 of our early look ahead to the 2023 NFL Draft. Clemson’s defense should easily catapult them toward recapturing their ACC throne, and a berth in the College Football Playoff isn’t out of the question, either.

THE NO. 1 CONTENDER: MIAMI

The oddsmakers view Miami as the biggest threat to Clemson’s chances of winning the ACC. The Hurricanes have failed to steer their program in the desired direction lately and are ushering in yet another new era—new head coach Mario Cristobal is Miami’s third coach since 2016. Cristobal did some impressive work as Oregon’s head honcho from 2018-21, and Hurricanes faithful should be excited to have him leading their program forward.

Quarterback Tyler Van Dyke unexpectedly burst onto the scene last season after replacing local legend D’Eriq King, who suffered a season-ending shoulder injury. Van Dyke emerged as one of college football’s brightest young quarterbacks by throwing for nearly 3,000 yards and 25 touchdowns in just 10 appearances. The sky’s the limit for Van Dyke in 2022 and his steadying presence makes the Hurricanes a wild card in the sometimes unpredictable ACC.

Cristobal deserves time to develop the Hurricanes into the powerhouse of yesteryear. Cristobal’s reputation as a strong recruiter will usher the program forward. Miami may not threaten Clemson this coming season, but the Hurricanes are very much a program on the rise.

The Panthers’ 2021 campaign will go down in history. The program unexpectedly rose from the ashes to capture its first-ever ACC title on the backs of an explosive offense. Panthers Head Coach Pat Narduzzi is now tasked with replacing the likes of Kenny Pickett and Jordan Addison.

Narduzzi and the Panthers are dreaming big, but realistically, the program will probably endure a transitional season in 2022. The Panthers admittedly did admirably to replace Pickett with USC transfer Kedon Slovis. The former Pac-12 Freshman of the Year has big shoes to fill, but Panthers faithful are excited to watch Slovis as their new starting quarterback.

Defensive tackle Calijah Kancey returns to oversee a unit that posted elite numbers last season. Kancey will play alongside several talented defensive linemen, including Habakkuk Baldonado, who posted 9.0 sacks in 2021. The secondary welcomes back several starters that should take another step forward.

The new-look Panthers are now tasked with managing expectations while navigating an immediate that no longer includes impactful players such as Pickett and Addison. The 2021 campaign was a dream-like season for the Panthers. Replicating that success may prove to be too difficult a task.