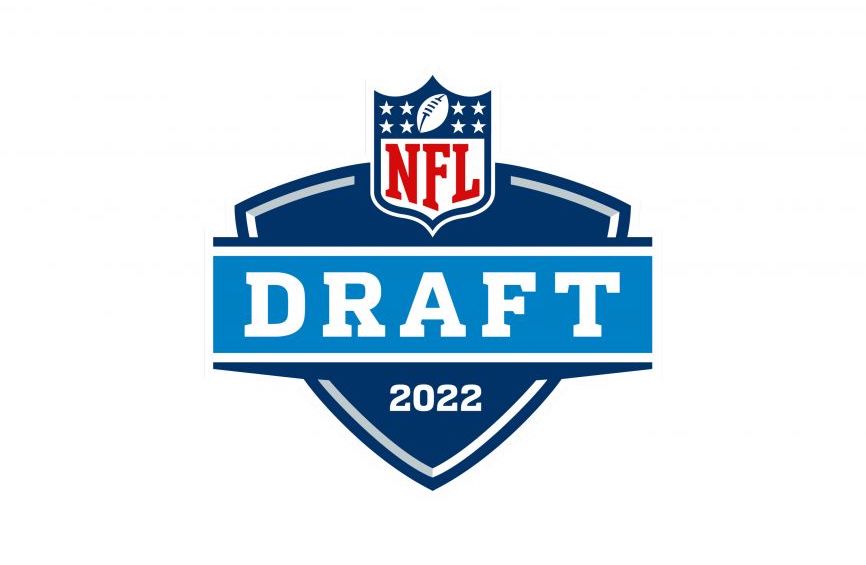 5 Teams That Should Trade Back In 2022 NFL Draft

NFL Draft picks are worth their weight in gold this time of year, especially in a class this deep. With elite-tier impact talent and inevitable day-one-caliber prospects available moving into the latter half of the selection process, teams with picks—and leverage—will arrive comfortably to the draft knowing they’ll leave with a plentiful helping of youth-infused ball players primed to produce from the moment they step onto NFL-labeled turf.

However, for teams with minimal opportunities to improve their roster, weighing the pros and cons of staying put or moving back to acquire further assets is a round-by-round, board-dictated approach—especially for teams within a competitive window. With a deep talent pool in mind and a current roster projection of players under contract, here are a few teams that should keep the phone lines open come the evening of Round 1.

With just seven selections, the Titans are an organization that is a tricky knot to untangle when attempting to identify their potential gameplan come late April. While they remain without a paramount need on either side of the ball in comparison to some teams, with just one pick in the first two rounds (No. 26 overall), general manager Jon Robinson should thank his lucky stars his roster remains the favorite in what could be a two-horse race in the AFC South.

As we’ve seen in years prior, as players inevitably slip into the latter portion of the first round, teams could look to pull the trigger and trade back into night one whether it be for a game-changing wideout or a toolsy edge rusher. At No. 26 overall, it’s a strike zone for trade-ups. Moving back to the early part of Round 2 while adding another mid-round or late-round pick could be the optimal scenario for Robinson and the Titans as they look to capture their third consecutive division title this fall.

Although the book on Washington throughout the fall looked as if the Commanders would take a tackle or quarterback wherever they landed in the first round, as the months wore on and the transaction window kickstarted, Washington’s most glaring needs have been filled. However, there is much work still to be done.

With a premier pass-catcher at the top of the list, at No. 11 overall, it looks as if Washington could have their pick of the litter considering the positions of need for the teams selecting ahead of them—which should invite a trade back. Whether it’s the New Orleans Saints (No. 18) or Pittsburgh Steelers (No. 20) who could be looking to make a move up for a signal-caller for the future, if Washington is able to slide down a few spots, pick up a mid-round a selection with just six total picks in the draft, and still grab a Chris Olave, Jameson Williams, Drake London, or Treylon Burks, that’s a home run scenario in what may be a make or break third campaign for Ron Rivera.

With two first-round selections before the halfway mark of the opening round, the Texans and general manager Nick Caserio enter the draft with a heck of an amount of leverage after trading away Deshaun Watson to the Cleveland Browns. While they remain without a need at tackle—and a quarterback in this economy seems unlikely with Davis Mills in place—and considering the sliding stock of a guy like Kayvon Thibodeaux as of this very moment, trading back—whether it’s from No. 3 overall or No. 13—should present Houston with a ton of opportunities to garner more ammo to add immediate impact players just a few slots lower than expected.

With Tom Brady back in the fold, the need under center—at least for another year—remains out of the question. A corner would make sense at No. 27 overall, but with all of the top-tier talent in the class expected to be off the board come the time for Jason Licht to make his selection, trading back into the early portions of Day 2 for a Tariq Woolen or Kyler Gordon while adding additional picks could be a heck of an impact scenario as the Buccaneers look to recapture their success from two seasons ago.

Who knows what Howie Roseman will ultimately end up doing with his league-leading three first-rounders this spring. But one thing’s for sure is that the Eagles have a ton of draft capital to add to what was a playoff team last fall. Whether he uses all three selections to add immediate pop on both sides of the ball or decides to move back, garner more picks, and select from the bevy of Day 1 talent that will fall to Day 2, every scenario should remain on the table for Roseman with a trio of Day 1 selections. 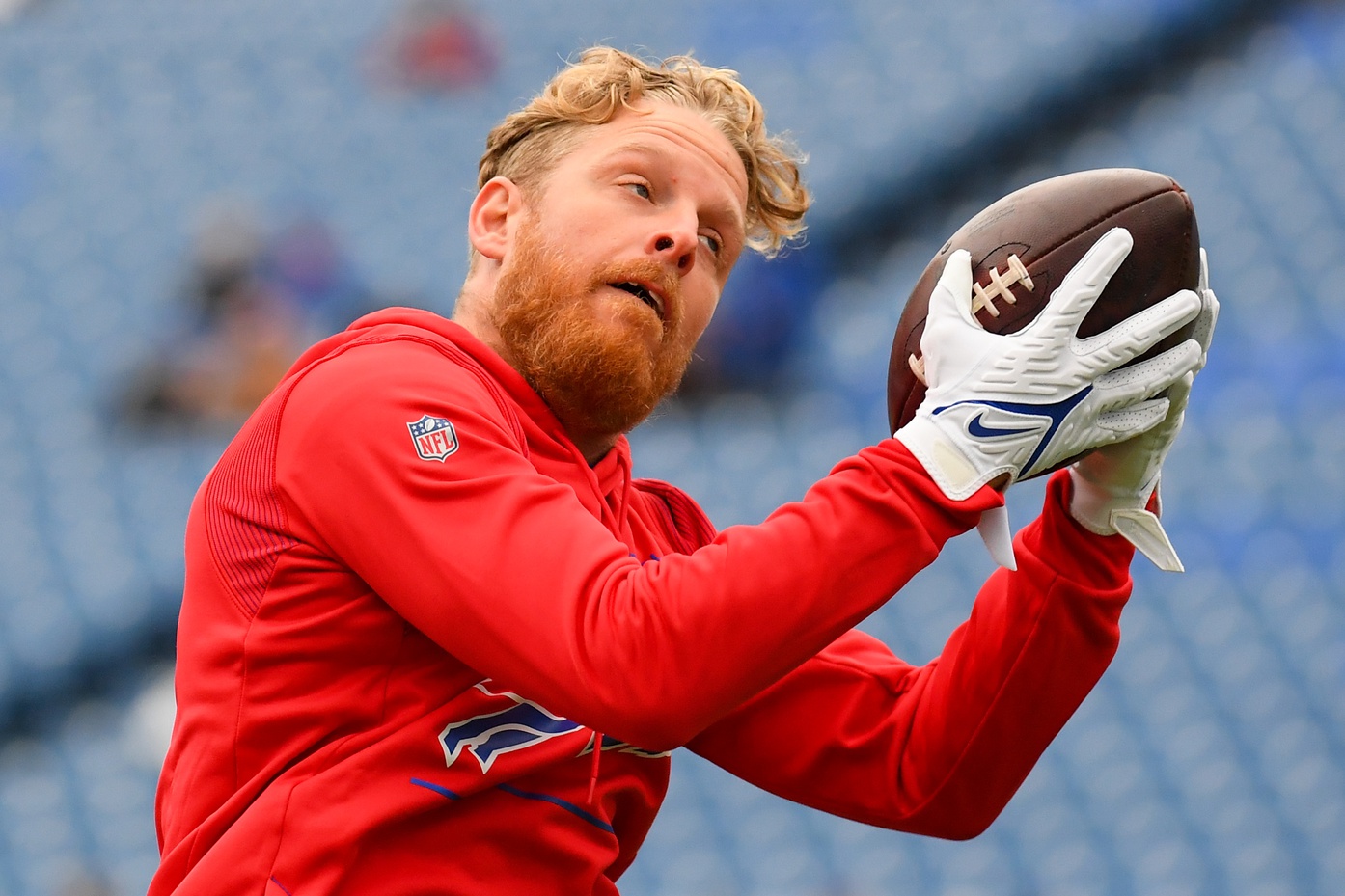