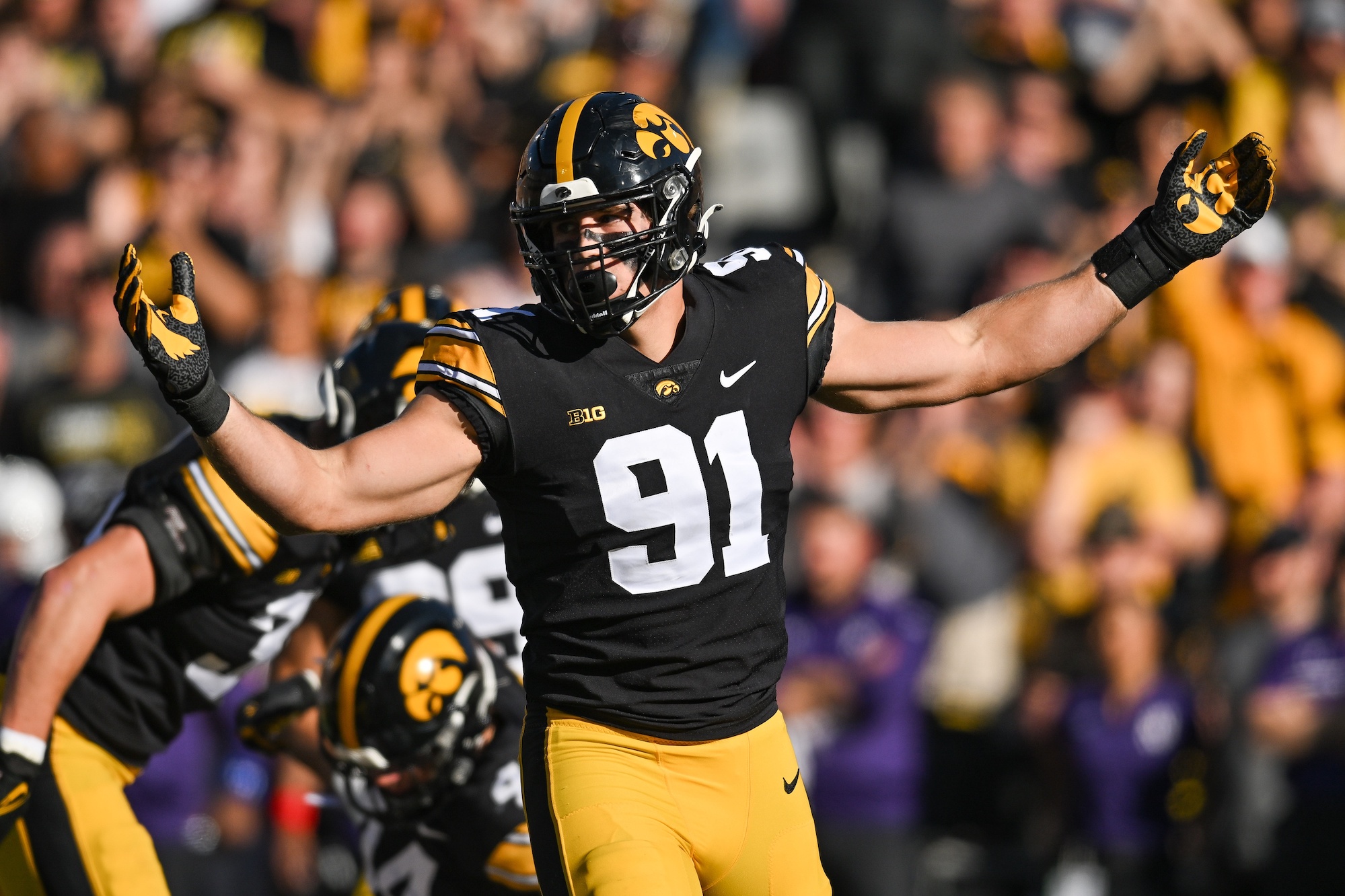 Troy and UTSA State kick off Bowl season with the Cure Bowl on Friday, Dec. 16. Excluding the College Football Playoff, programs such as Florida, Oregon, Texas, Tennessee, and Clemson will take the field for the final time this season. For many prospects, their bowl outing represents their final opportunity to showcase themselves in front of NFL scouts and decision-makers ahead of April’s 2023 NFL Draft. Opportunities to enhance draft stock will be plentiful.

Several current NFL talents used their bowl showing to attach a jetpack to their pre-draft stock. Legends will be made. We’ve swiftly identified five 2023 NFL Draft prospects who are capable of following a similar path.

Jared Verse burst onto the NFL draft scene as a first-year transfer at Florida State this season. Verse has recorded 7.5 sacks and 14.5 tackles for loss this season en route to earning first-team All-ACC honors. Verse hasn’t officially declared for the 2023 NFL Draft just yet, but an opportunity to play against Oklahoma in this year’s Cheez-It Bowl is expected to be his final collegiate showcase.

The No. 25 overall player in December’s TDN100 update, in-house scout Keith Sanchez sent Verse to the Tampa Bay Buccaneers in his latest NFL mock draft. Few prospects have improved their stock throughout the 2022 campaign in the manner Verse has. Oklahoma offensive tackle and fellow NFL draft hopeful Anton Harrison unfortunately won’t play in this game, but Verse can still impress onlookers with a strong performance. A multi-sack performance may secure Verse’s first-round status.

Notre Dame safety Brandon Joseph dropped six spots (from No. 82 overall to 88th overall) in December’s TDN100 update from his previous November rank. Joseph could begin trending back in the correct direction with a strong showing against South Carolina in The Gator Bowl.

Joseph’s ball production has been disappointing throughout the 2022 campaign. He’s recorded just one interception and one pass breakup through seven regular-season contests. Joseph is a long way removed from a six-interception performance at Northwestern in 2020. Joseph has just seven career passes defended under his belt. Joseph could remind the nation of what he’s capable of by playing in Notre Dame’s bowl contest. A takeaway would be beneficial.

Tennessee possesses a bunch of NFL-worthy talents on offense, but the majority of them won’t feature in the Orange Bowl against Clemson. Both Jalin Hyatt and Cedric Tillman opted out. Quarterback Hendon Hooker suffered a season-ending torn ACL injury. It means NFL scouts in attendance will be focusing the majority of their attention on Volunteers offensive tackle Darnell Wright when they possess the ball.

Wright confirmed his intention to play against Clemson via his NFL draft announcement. Wright has also accepted an invite to play in the upcoming Senior Bowl. The 2023 offensive tackle class possesses a bunch of question marks. Wright is a top-64 selection who could become a late-first-round pick.

Mississippi State cornerback Emmanuel Forbes may be the nation’s most underrated cornerback. Forbes will play in the Bulldogs’ ReliaQuest Bowl game against Illinois. With Illinois’ Devon Witherspoon expected to opt out, Forbes will be the most talented corner on the field.

Forbes is an absolute ball magnet. Forbes’ six (!) career pick-six touchdowns is an SEC all-time record. Forbes has an astounding 14 career interceptions and 19 pass breakups throughout his illustrious three-year career. Forbes is a tough cover corner that plays with a ton of confidence. A bowl game is a perfect platform for his talents to take center stage.

Iowa’s Lukas Van Ness has quietly been one of college football’s most consistent performers across the 2021 and 2022 campaigns. Van Ness totaled  17.5 tackles for loss and 12.5 sacks for the Hawkeyes as a freshman and sophomore. His pass-rushing abilities should be on display against Kentucky in The Music City Bowl.

Van Ness is a typical hard-nosed and powerful Hawkeye defender. Van Ness’ ability to convert speed to power at an expert rate helps make him a top-75 prospect. Van Ness also possesses every trait necessary to develop into an outstanding run defender at the next level. Van Ness’ inside-outside versatility will be highlighted against Kentucky.