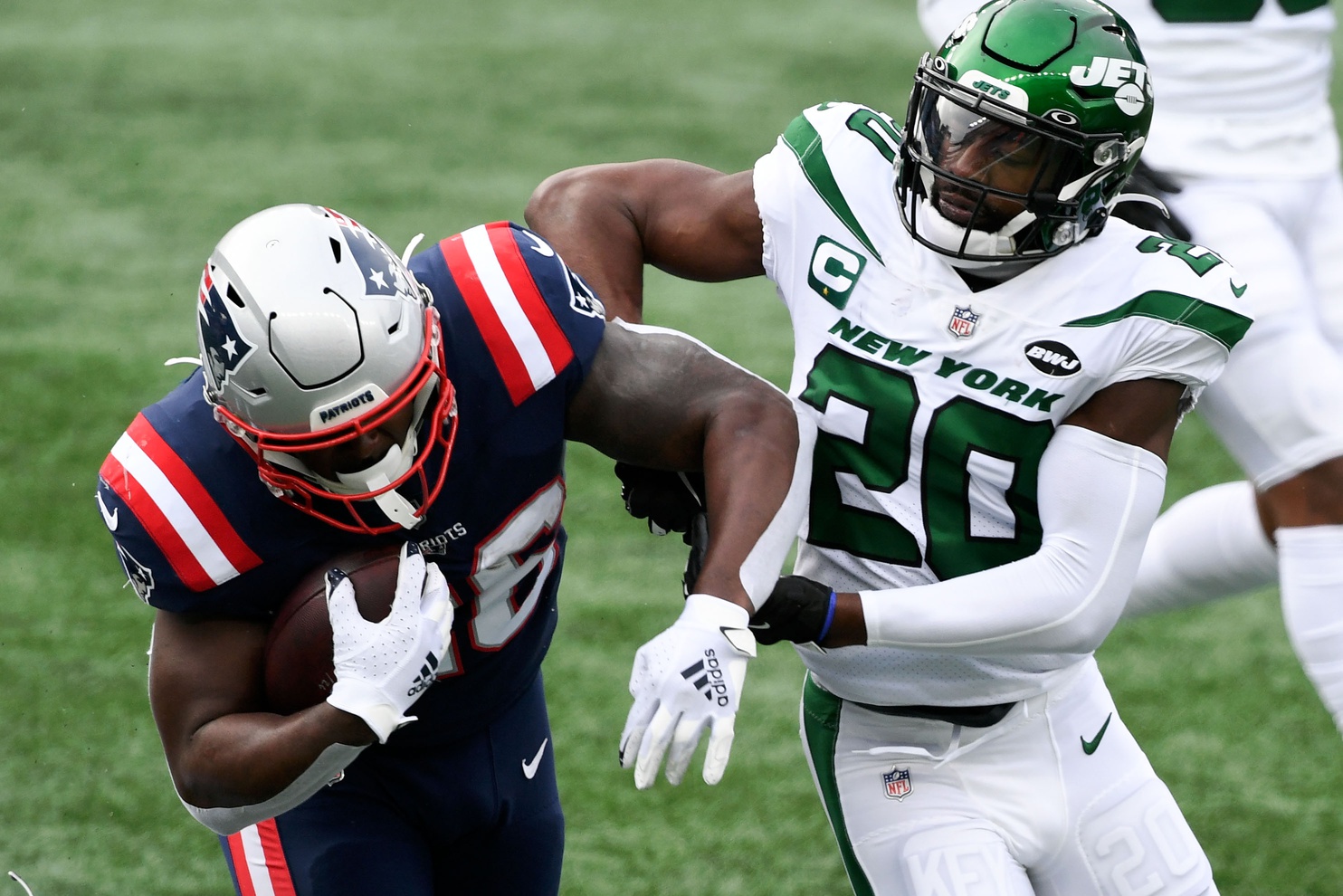 49ers Should Target These 6 Free Agents

The San Francisco 49ers are entering an exciting and unpredictable period. Much of their offseason will surely center around their attempts to trade starting quarterback Jimmy Garoppolo in exchange for immediate and future draft capital. Garoppolo served as San Francisco’s signal-caller in 2021 while nearly leading the 49ers to their second Super Bowl appearance in three seasons. The 49ers ultimately fell to the Los Angeles Rams in the NFC Championship Game and the Trey Lance era is expected to launch in 2022. The 49ers currently lack a draft pick in the top-60, an issue they'll surely attempt to rectify via a Garoppolo trade. The 49ers currently possess just $2 million in available cap space, via Spotrac, but the path to extensive financial freedom is rather straightforward. A blockbuster trade involving Garoppolo would free up an astounding $25.55 million. A Garoppolo trade is certainly crucial and serves as the starting point for San Francisco's offseason, but it's not the only necessary piece of the puzzle. An extension for Mike McGlinchey and a restructure for Arik Armstead could free up several additional dollars. The NFC West is loaded with talent as the Rams get ready to defend their Lombardi trophy, and general manager John Lynch and head coach Kyle Shanahan must be aggressive in their pursuit to surpass the Rams as kings of the NFC West mountaintop. With cap, team needs, pending free agents, and draft selections all put into consideration, here are three offensive and defensive free agents San Francisco could target when the signing period begins on March 14.

Starting left guard Laken Tomlinson is set to reach free agency and should attract several suitors on the open market. Even if the 49ers reach an agreement with Tomlinson, Lynch and Shanahan must upgrade the right guard position after Daniel Brunskill stood out as the weak link across San Francisco's starting five. Aaron Banks could qualify as an in-house replacement, but won’t be handed a starting job after failing to make an impact as a rookie. Running the football at an efficient and effective rate is critical to the success of San Francisco's offense, and more investments are necessary as they prepare to usher in the Lance era. Plucking offensive guard Austin Corbett from their division rival Rams makes so much sense on the surface. Corbett has surprisingly rehabilitated his professional career in Sean McVay's wide zone scheme, which is an extension of what Shanahan runs in San Francisco. Staying in that scheme is critical for Corbett's future success based on his previous below-average experience with the Cleveland Browns. The Rams will likely struggle to retain Corbett in free agency as they focus on the likes of Von Miller, Joseph Noteboom, and Odell Beckham Jr. Landing Corbett would weaken a division rival while strengthening a personal weakness up front. Corbett immediately makes the 49ers better.

An ensuing Garoppolo trade means the 49ers should be in the market for a new backup quarterback this offseason. Lynch and Shanahan should target a veteran signal-caller that could help Lance continue acclimating to the professional ranks. Colt McCoy's name should be placed near the top of their list of potential suitors. Having a capable backup such as McCoy could be crucial for Lance's ongoing development, not to mention that McCoy can get the 49ers offense through a few games should Lance go down with an injury. McCoy is entering his 13th season and has proven himself as a worthy commodity in recent stints with the Washington Commanders and Arizona Cardinals. Shanahan had a front-row seat to McCoy's aptness in an early November contest that saw McCoy complete an astounding 22-of-26 passing attempts for 249 yards and a touchdown in a victory over the 49ers while replacing the injured Kyler Murray. McCoy and Shanahan didn't cross paths in Washington, but McVay previously served as his offensive coordinator in our nation's capital, so McCoy is plenty familiar and experienced with the system in place in San Francisco. Brian Hoyer makes sense as an alternative candidate should he decide to depart the New England Patriots.

Raheem Mostert and Jeff Wilson Jr. are expected to reach the free-agency market in March and the duo could search for more carries, playing time, and guaranteed money elsewhere after shining in limited roles with the 49ers. Lynch and Shanahan have routinely fielded an extremely effective rushing attack without paying top dollar at the running back position. We largely expect more of the same in 2022. Former Ohio State ball-carrier Trey Sermon should take on a much larger role as a sophomore. Sermon was selected with the 88th overall pick in the 2021 draft but finished fourth on the team in carries with just 41 attempts. His role is expected to expand in 2022, but the 49ers have always preferred to attack opposing defenses by committee. Sixth-round starlet Elijah Mitchell is already in place, but we expect the 49ers to add a third back via a shrewd signing. D'Onta Foreman shocked the football world by adequately replacing the injured Derrick Henry in Tennessee last season. Foreman accounted for more than 600 rushing yards in 10 appearances, including a short but impressive showing in the playoffs. A former third-round selection out of Texas, Foreman finally found his calling in Tennessee's outside-zone system. Shanahan runs a similar scheme in San Francisco that would allow Foreman to compete for carries while hitting the ground running.

The 49ers must sort through some question marks at the EDGE position this offseason. Nick Bosa is a bonafide superstar, but San Francisco must find better solutions opposite his dominant presence. Samson Ebukam could be viewed as a cut candidate and both Arden Key and Jordan Willis are set to become free agents. There's a great chance San Francisco's pass-rushing group looks significantly different next season. Depth must be added even if Key and/or Willis return on short-term deals. Defensive coordinator DeMeco Ryans runs a defense and scheme that places a ton of value on a successful pass rush. Adding a quality, rotational veteran would go a long way toward improving the overall effectiveness of this group. The 33-year-old Justin Houston is best used situationally at this point, but can still produce a handful of sacks when placed in the correct environment. Houston should be available on a modest and cost-effective short-team deal due to his advancing age, and the 49ers could utilize the services of a proven, affordable veteran such as Houston.

Cornerback is arguably San Francisco's biggest need heading into this offseason. Emmanuel Moseley experienced somewhat of a breakout campaign and should play a sizable role in the secondary next season. Beyond him, Ambry Thomas and Deommodore Lenoir flashed as young and ascending talents, but must earn their keep before being relied upon in every-down roles. K'waun Williams and Josh Norman are expected to become free agents in March. If the 49ers splurge on a defensive free agent this offseason, it will most likely be at the cornerback position. Donte Jackson is almost certain to depart the Panthers this offseason. Jackson should secure more money and opportunity elsewhere after the Panthers traded for Stephon Gilmore and C.J. Henderson, in addition to the drafting of Jaycee Horn. Jackson thrives in a zone-heavy scheme and that's exactly what defensive coordinator Ryans leaned on throughout 2021. The 49ers didn't play much man coverage a year ago. From Week 12 onward, the 49ers called Cover 1 on less than 15% of total defensive snaps, via Pro Football Focus. One could argue that Ryan’s preferences were born out of necessity, seeing that the 49ers lacked the outside corners to thrive in man coverage, but Jackson possesses the speed and smarts to thrive in Ryan's system.

Jimmie Ward and Talanoa Hufanga will be the only notable safeties on San Francisco's roster once the new league year commences in March. Jaquiski Tartt is expected to test free agency and the 49ers shouldn't be overly eager to retain his services. Ward remains a reliable player but will turn 31 years of age before the 2022 campaign officially kicks off. General manager Lynch must begin laying down the building blocks for a new secondary pairing sooner rather than later, and immediate improvement is necessary. Marcus Maye may be forced to sign a short-term "prove-it" deal after unfortunately suffering a torn Achilles in Week 9. Maye was in the middle of a long-standing contract dispute with the Jets before suffering his injury, and will be eager to depart the franchise as soon as possible. Maye is the type of physical, do-it-all safety that would relish the opportunity to play for an ascending defensive mind like Ryans. Maye's presence would make the 49ers' secondary more multiple on the back end. 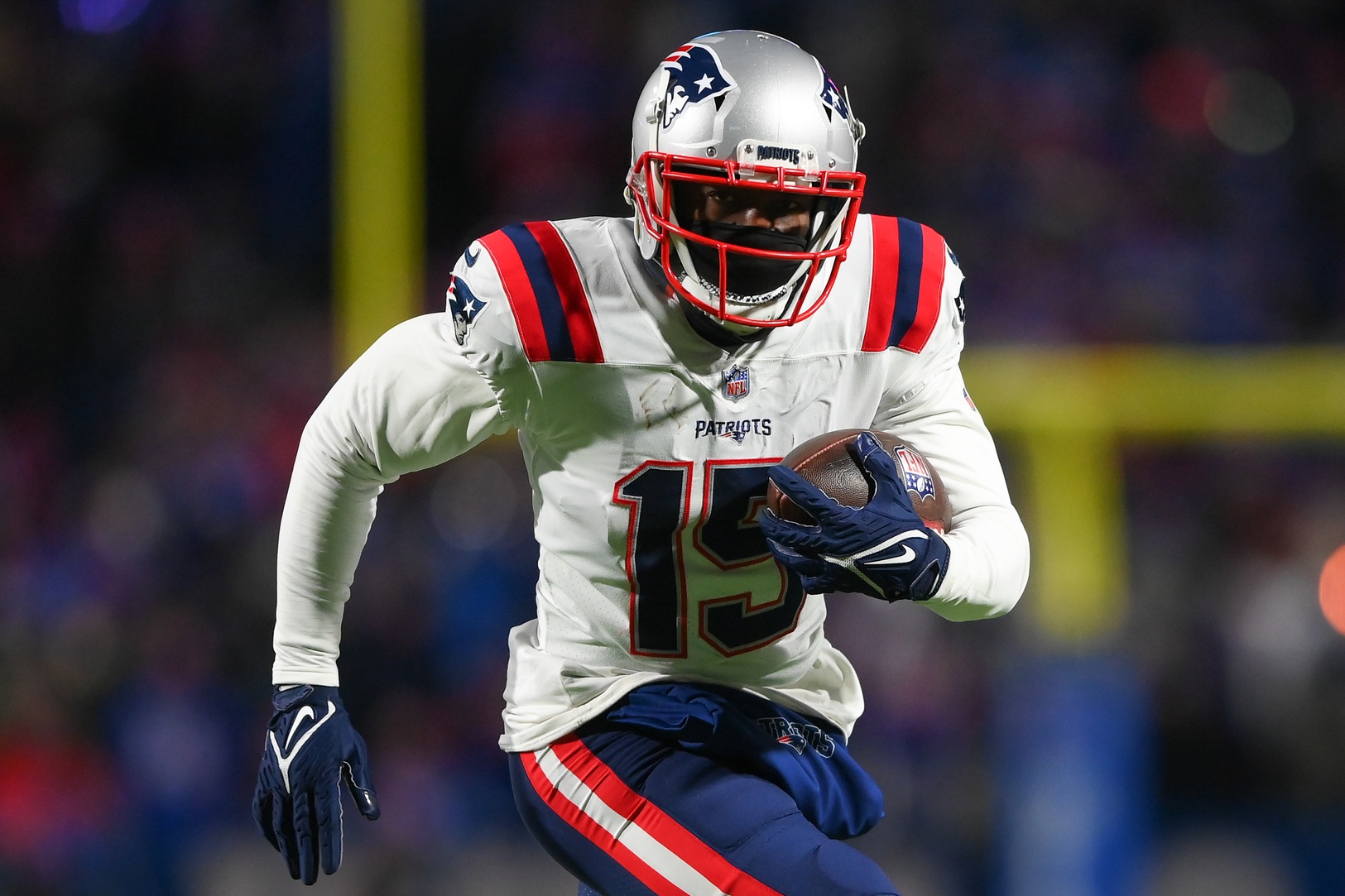 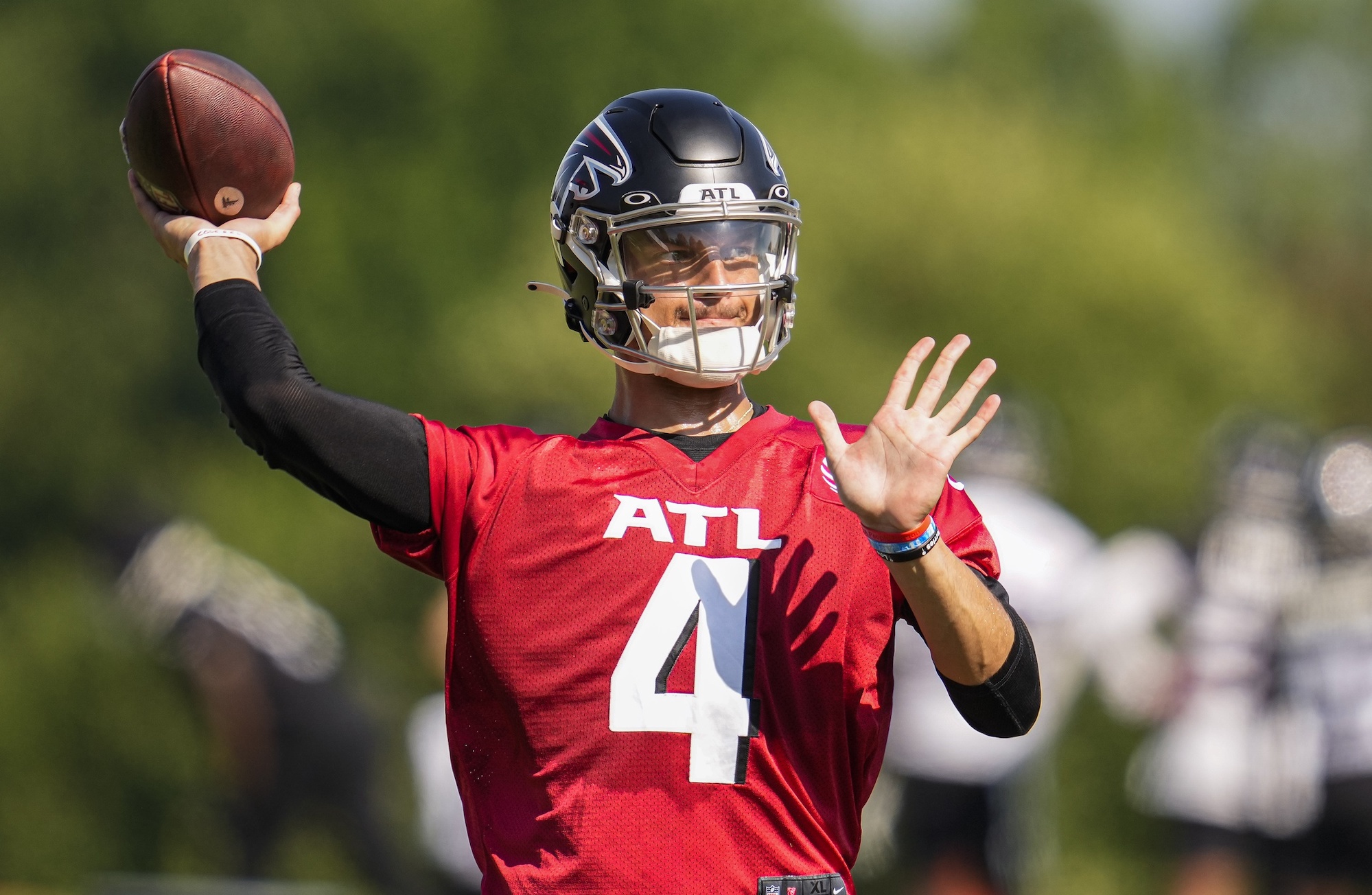