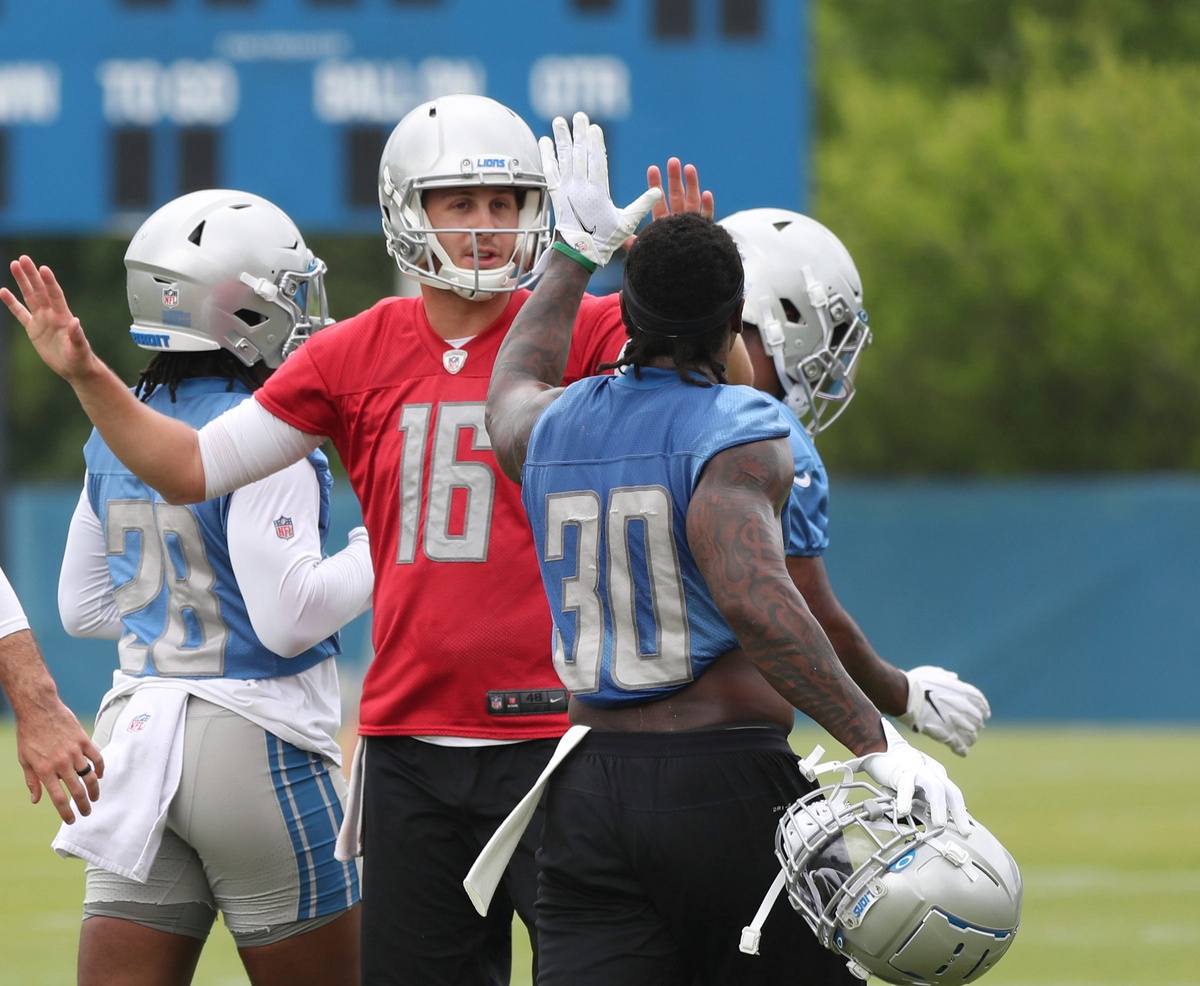 Every new season is a new opportunity for a team that may have disappointed in recent years to take a big leap forward. For some struggling teams, a new season could just mean another year of frustration, but there are many others—like last year’s Philadelphia Eagles—that make a big turnaround.

After a mostly complete offseason full of big moves in free agency, surprising trades and finished draft classes, there are a few teams that really stand out as candidates to make a leap. These teams won’t necessarily be making the postseason or even have winning seasons yet, but they’ve all improved significantly, enough to prove they’re leaving the darkest times behind them.

Last year, the Jets made another move to reset at quarterback and head coach, drafting Zach Wilson with the second overall pick and signing former 49ers Defensive Coordinator Robert Saleh to be their head coach. It didn’t immediately lead to more success for New York. They finished the 2021 season 4-13—3-10 with Wilson starting—and earned themselves a top-five draft pick.

There’s a lot to look forward to for the Jets and their fans as they head into the 2022 season with hopes of being much improved. Despite losing safety Marcus Maye, their secondary still is poised to be stronger with safety Jordan Whitehead and cornerback D.J. Reed having joined the team in free agency. Fourth overall pick Ahmad “Sauce” Gardner is another cornerback that boosts the Jets’ pass defense even further.

Offensively, Wilson should be in a great spot to take a personal step forward this season. Even after losing receiver Jamison Crowder, the Jets re-signed receiver Braxton Berrios and drafted Garrett Wilson in the first round. They also brought in a couple of pass-catching tight ends—Tyler Conklin and C.J. Uzomah in free agency—and some extra help on the offensive line. New York signed guard and 2021 Pro Bowler Laken Tomlinson to shore up the interior and drafted tackle Max Mitchell to add some extra depth on the outside.

The Jets look like a much better team on both sides of the ball, and a step forward from Wilson in year two with the extra help around him could mean a big leap for New York in 2022.

The 2021 Detroit Lions had an extraordinarily gutsy season that, despite a 3-13-1 record, exceeded expectations for how the team would perform. Three of their first five losses to open the season were by one score and they closed the season with three wins in their final six games.

There’s no question that Head Coach Dan Campbell pulled just about all he could out of his team in his first ever year as an NFL head coach. Now that he not only has a year under his belt, but an improved roster as well, the Lions might find themselves competing in far more games in 2022.

Their pass rush got terrifying with edge rusher Aidan Hutchinson staying in Michigan to begin his pro career and the selection of fellow edge rusher Josh Paschal in the second round. The Lions also added safety Kerby Joseph and cornerback Chase Lucas in later rounds to upgrade their secondary.

Combine all of those factors with the pieces Detroit already has in place—including late-season breakout wide receiver Amon-Ra St. Brown and dual-threat running back D’Andre Swift—and you’ve got a team that should look much improved in 2022.

Quarterback Trevor Lawrence is not going to have as tough a season as he had in his rookie year. He’s got a much improved head coach in Doug Pederson, who can help him develop and play to his full potential in his second year. He’s also got a better cast of characters around him for the 2022 season.

Wide receivers Christian Kirk and Zay Jones joined the Jaguars in free agency. So did tight end Evan Engram and guard Brandon Scherff. Offensive tackle Cam Robinson is also sticking around and playing on the franchise tag for a second consecutive season. On top of all of that, Lawrence’s college teammate, running back Travis Etienne, will be back, healthy and ready to play his first pro season. That means that Jacksonville’s offense should look much, much better this coming season.

Their defense won’t be any slouch either. The Jaguars drafted edge rusher Travon Walker with the first overall pick then traded back up into the first round to take linebacker Devin Lloyd. Two rounds later, they also added linebacker Chad Muma.

Duval County most likely won’t get to enjoy another playoff berth just yet, but there is absolutely a light at the end of this rebuilding tunnel after the offseason the Jaguars have had. Add in a likely leap forward from Lawrence and Jacksonville starts to look like a team that could contend for the playoffs within a couple of years.