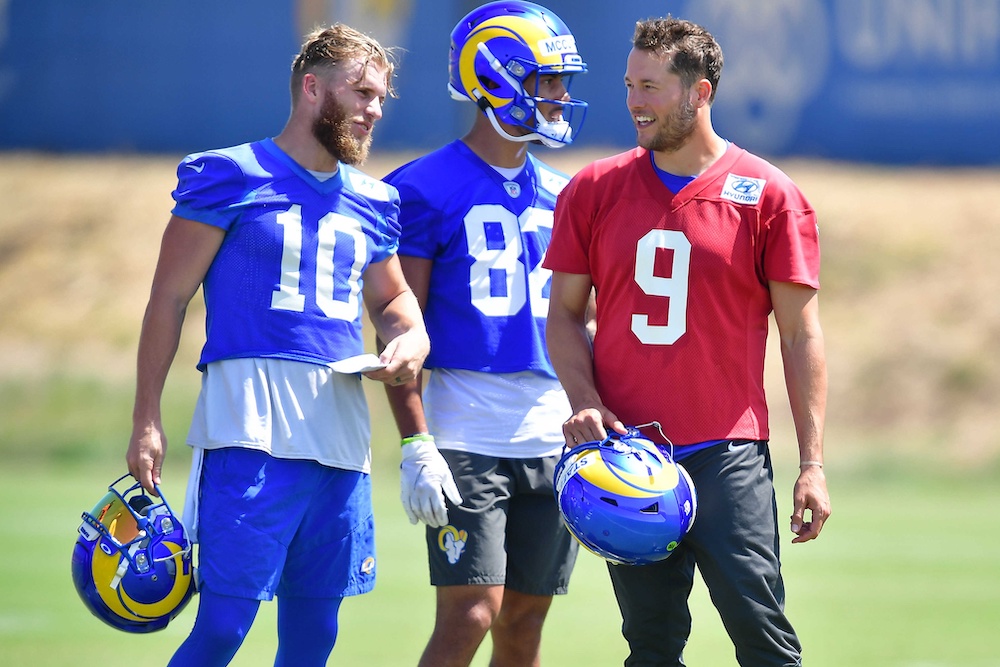 What Will Make 2022 Season a Success for Rams?

After winning their second Super Bowl in franchise history in 2021, the Los Angeles Rams face a Super Bowl-or-bust season in 2022. They’ve kept plenty of the core talent that got them there and, like every other team, added some pieces this offseason as well. Another ring shouldn’t be out of reach.

Unlike many other teams that have some questions to answer about their rosters, the Rams really don’t have many on either side of the ball. They looked like Super Bowl contenders before the 2021 season even started, and they were able to win a championship because of how solid the roster was from top to bottom on offense and defense.

When thinking about the Rams, the first place many jump to is their offense, which has been one of the NFL’s best since Sean McVay took over as their head coach in 2017. Looking at the players they had in 2021 to execute that offense, it shouldn’t be surprising that Los Angeles had so much success last year.

The team brought in quarterback Matthew Stafford in a monumental trade last offseason that seemed to be the deciding factor in getting the Rams over the hump. With the supporting cast he had around him, Stafford marched to one of the best regular seasons of his career. His 41 passing touchdowns matched a career high, as did his 67.2 percent completion rate, and his 4,886 passing yards were the third-most he had in a single season in 13 years as a pro.

A big part of that was keeping consistent pass-catching talent around the quarterback. Even after DeSean Jackson requested his release and Robert Woods tore his ACL in practice, the Rams’ passing game didn’t stumble. The team signed Odell Beckham Jr. after his release from the Browns, and he immediately looked like his old self in his new digs.

Meanwhile, Kupp continued to dominate defenders all season and finished as the NFL’s leading receiver, even sniffing Calvin Johnson’s single-season record for receiving yards. Jefferson also made more of a name for himself in his second season with 802 yards and six touchdowns on 50 catches.

Though Beckham is still a free agent and Woods is now in Tennessee, the Rams added Allen Robinson in free agency to ensure the receivers room won’t be facing a drop off in talent. Robinson has Pro Bowl potential if he can click with his new quarterback, Jefferson will look to keep progressing in his third year and who knows if anyone will be able to stop Kupp.

The running game also featured some less-heralded heroes like Sony Michel, Darrell Henderson and Cam Akers, who made a miraculous return to the roster in time for the Rams’ playoff run after rupturing his Achilles just five months earlier. Akers and Henderson are returning to the team in 2022 with rookie back Kyren Williams also joining the backfield in Los Angeles.

Along with Beckham, another big offensive loss for the 2022 roster is left tackle Andrew Whitworth, who was one of the league’s best pass-blocking tackles at 39 years old. Still, Joe Noteboom is a solid replacement and right tackle Rob Havenstein will be a great anchor for the other side of the O-line this year after an excellent 2021 season. Center Brian Allen is returning as well after a great 2021 season of his own, and the Rams have hope that their two guards—David Edwards and rookie Logan Bruss—will step up.

As much as the offense looks poised to return to a high level of performance next year, there’s tons to love about Los Angeles’ defense, as well. Of course, defensive tackle Aaron Donald is officially returning on a mega contract extension after mulling over retirement earlier in the offseason. But cornerback Jalen Ramsey and outside linebacker Leonard Floyd will also be returning to the Rams’ defense in 2022. Los Angeles also brought back corner Troy Hill in a trade after his one-year stay in Cleveland and signed linebacker Bobby Wagner in free agency.

Los Angeles has done a lot this offseason to patch up both existing roster holes and the ones left in the wake of free agency departures like Beckham and edge rusher Von Miller. Their roster remains one of the NFL’s strongest heading into 2022. Considering their recent history of acquiring very talented players in the middle of the season—like, well, Beckham and Miller—and their well-documented lack of value for draft picks, there’s no reason to believe this team couldn’t make more moves to make this team even better by the 2022 postseason.

There’s so much new and returning talent to the Rams in 2022 that a finish without another Super Bowl run would be highly disappointing. That’s why this coming season can only be seen as a success if they win it all once again. 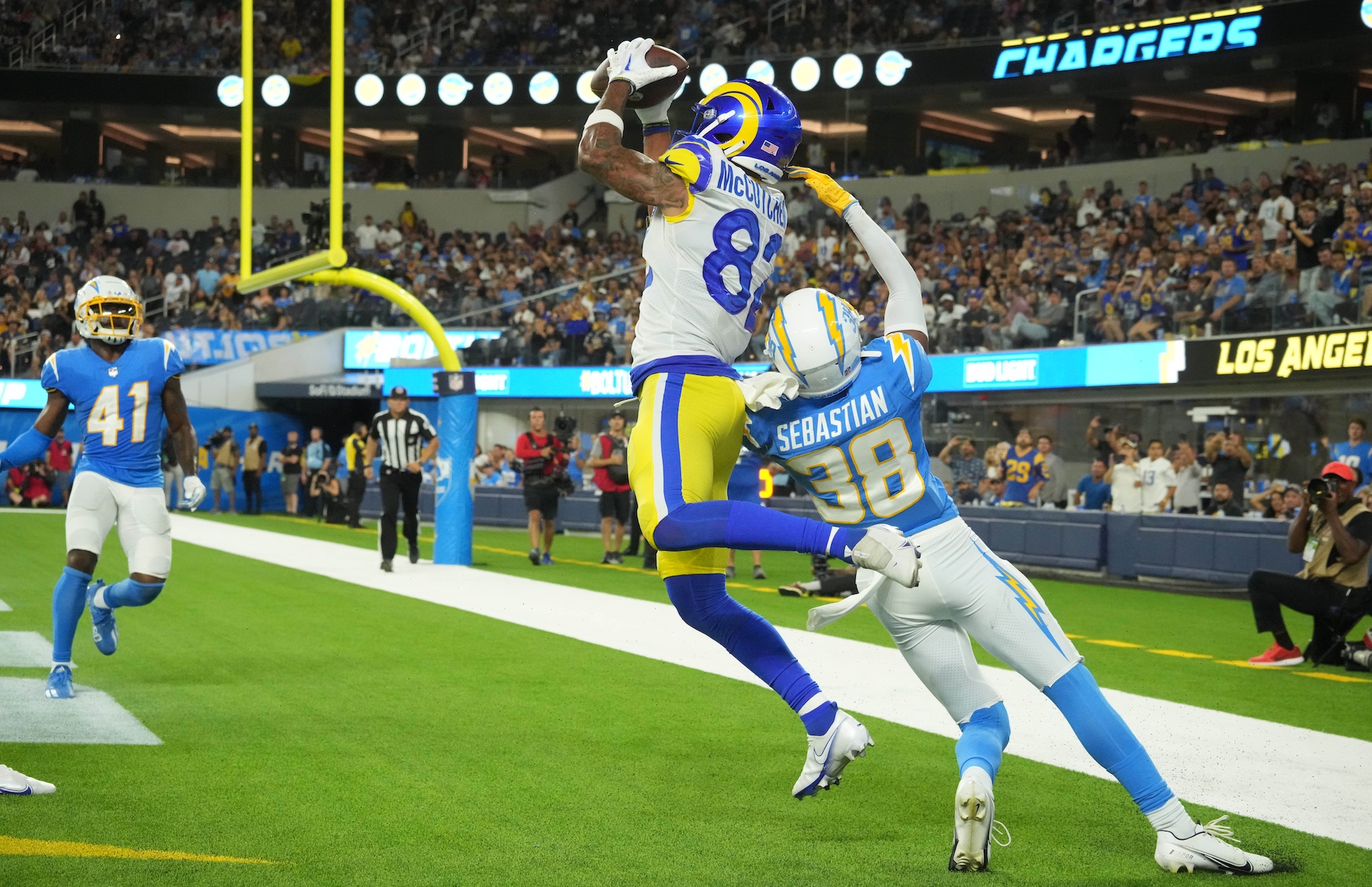 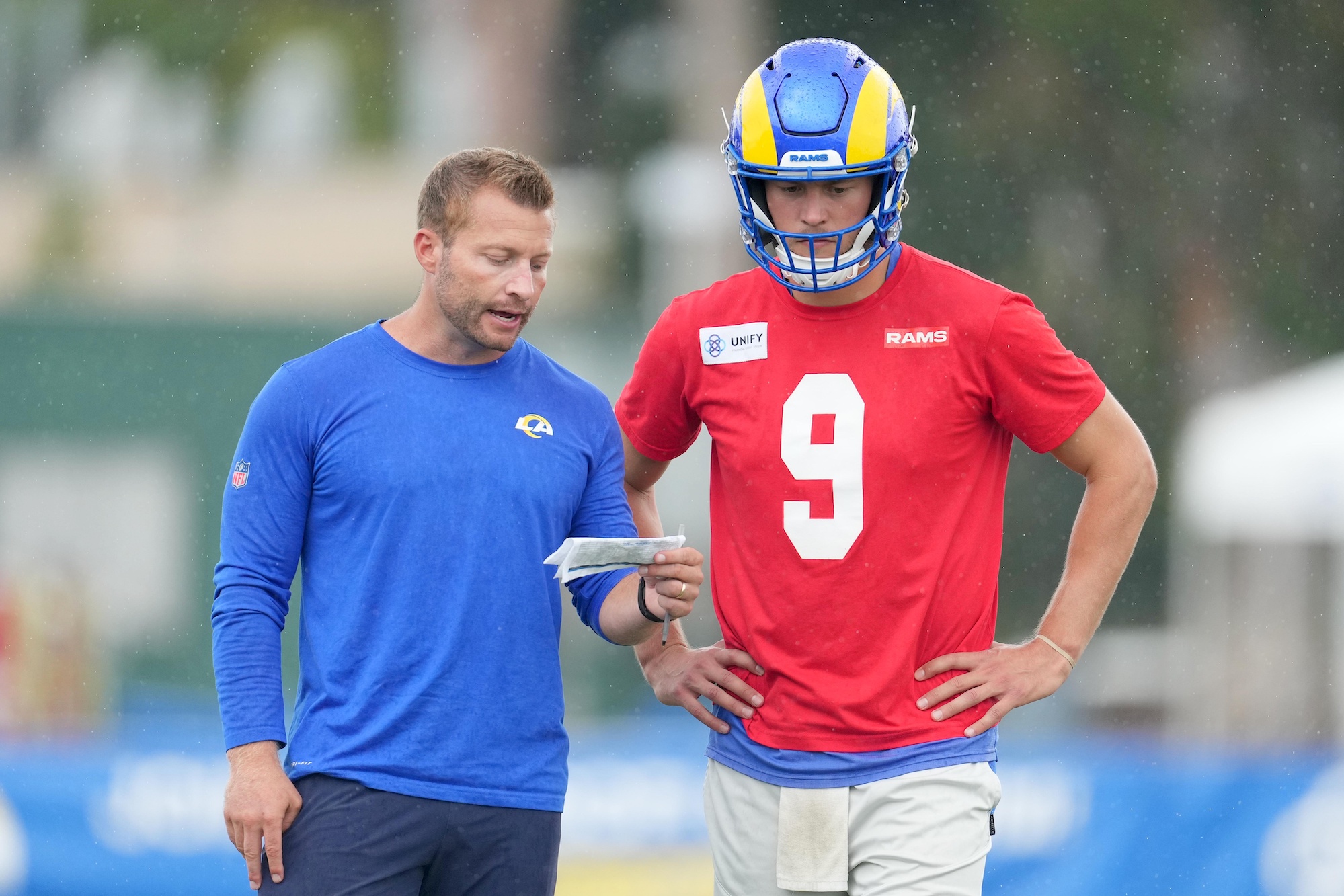