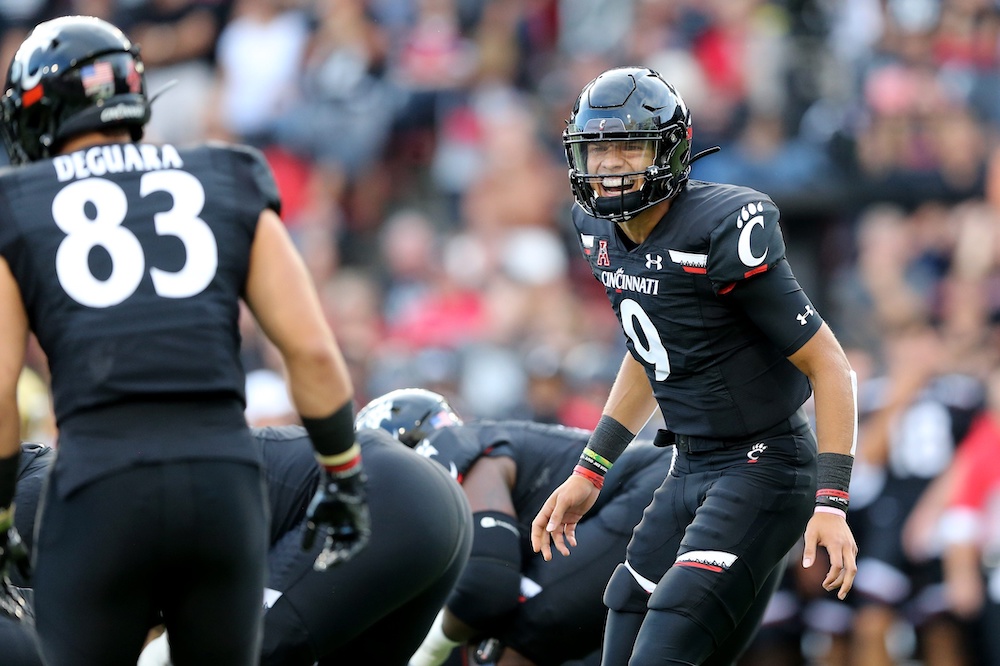 This year’s crop at the quarterback position in the 2022 NFL Draft has been looked upon by many as lacking compared to years prior. Nevertheless, nine quarterbacks in total heard their name called during draft weekend, with each prospect set to face their own unique set of circumstances as they approach their NFL debut. How will they do? Here is a full outlook of this year’s rookie class.

Although General Manager Kevin Colbert signed quarterback Mitchell Trubisky as what looked to be Ben Roethlisberger’s successor and the team was highly interested in Liberty quarterback Malik Willis throughout the pre-draft process, it was Pickett whose name was called. The Pittsburgh product doesn’t have to move far after competing in the same stadium during his illustrious collegiate career. The only quarterback to hear his name called on night one, it remains to be seen if Head Coach Mike Tomlin will hold a bona fide quarterback battle for the starting gig or let Pickett sit. But one thing’s for sure in that Colbert’s parting gift to Tomlin is that the Steelers, at the minimum, will have options under center.

Ridder was the top quarterback on my board and I don’t expect him to sit long in Atlanta “behind” Marcus Mariota. While he will take his lumps early in his career, General Manager Terry Fontenot has grabbed plenty of pass-catching talent as of late. After drafting tight end Kyle Pitts last year, Fontenot plucked USC aerial artist Drake London off the board in the top 10 in this year’s draft, further boosting what was once a substandard group of pass-catchers in Atlanta. Ridder, a legit dual-threat option who will be able to provide a rallying voice in a locker room, will be without expectations for at least the next few seasons. Falcons’ faithful should remain excited towards the expected progression of Ridder’s game.

Don’t ask me how he slipped to 86 overall but there may not be a fit I like more than Willis in Nashville. Quarterback Ryan Tannehill has needed a legit option breathing down his neck for some time now. Willis provides that and much, much more. Although handing it off to running back Derrick Henry 40 times each week is a plausible gameplan, at some point the Titans are going to have to be able to deliver it through the air with some success. Willis’ ceiling remains sky high as a potential face of the franchise under center. Like Ridder in Atlanta, I don’t expect Willis to play second-fiddle for long.

In what will be a massive campaign towards Head Coach Matt Rhule’s future with the Panthers, adding a talent like Corral to compete was a must. Although many within the league believe Corral will back up Sam Darnold to start the year, Darnold has proven time and time again he can’t lead an NFL offense. While it may sound harsh, it’s the nature of the beast and Corral should be able to at least provide a sense of optimism towards the future when Darnold inevitably plays himself into holding a clipboard.

First off, don’t get any ideas that Zappe will start over Mac Jones – for now. With Jones and Zappe in the building alongside veteran Brian Hoyer – who should mentor both QBs – I like the addition by Belichick to add a gun-slinger that broke the FBS record for single-season passing touchdowns last fall. He provides competition for Jones and that will only make the second-year quarterback better.

Howell’s addition provided a ton of value to kick off the fifth round. Washington’s front office did their due diligence on the position throughout the winter months and Commanders’ faithful should be ecstatic with adding the former Tar Heel. A dual-threat talent that improved his ability in the ground game last year working behind one of college football’s worst front fives, Howell single-handedly carried North Carolina to six wins last fall. In what will be a prove-it year for Carson Wentz as he looks to re-establish himself as a starter in the NFL, Howell will consistently be breathing down his neck with every throw. It’s a competitive addition, and it will, hopefully, bring the best out in Wentz. Howell’s addition provides insurance.

The Steelers needed depth under center and the FCS (South Dakota State) product in Oladokun provides that. While he won’t challenge for starting, or even backup, reps as of right now, he touts ideal dual-threat ability and a willingness to sling it downfield without hesitation. I expect him to land on the practice squad with Trubisky and Pickett battling it out to captain the offense this year.

Another depth piece, Thompson impressed at the Shrine Bowl and is someone to keep an eye on with his uber-competitive brand of football. He won’t blow you away with his arm talent or maneuverability outside the pocket but he competes his tail off. I expect him to remain in the league a long time as someone that players – and coaches – will rally around. He’s got a ton of Taylor Heinicke, Tyler Huntley vibes to his game.

With Jimmy Garoppolo – at some point – expected out, and quarterback Nate Sudfeld proving to be nothing more than a name on a roster at this point in time, Purdy could very easily find himself as the primary backup to Trey Lance this fall if Head Coach Kyle Shanahan does indeed move forward with his No. 3 overall pick last spring. While he has a ton of room to grow, Purdy showcased a ton of traits to like under center with clean feet, the ability to read defenses and a knack for delivering with accuracy into tight windows during his time as the Cyclones’ captain. The ‘Mr. Irrelevant’ in this year’s class, don’t be surprised to see Purdy active on game days this fall. 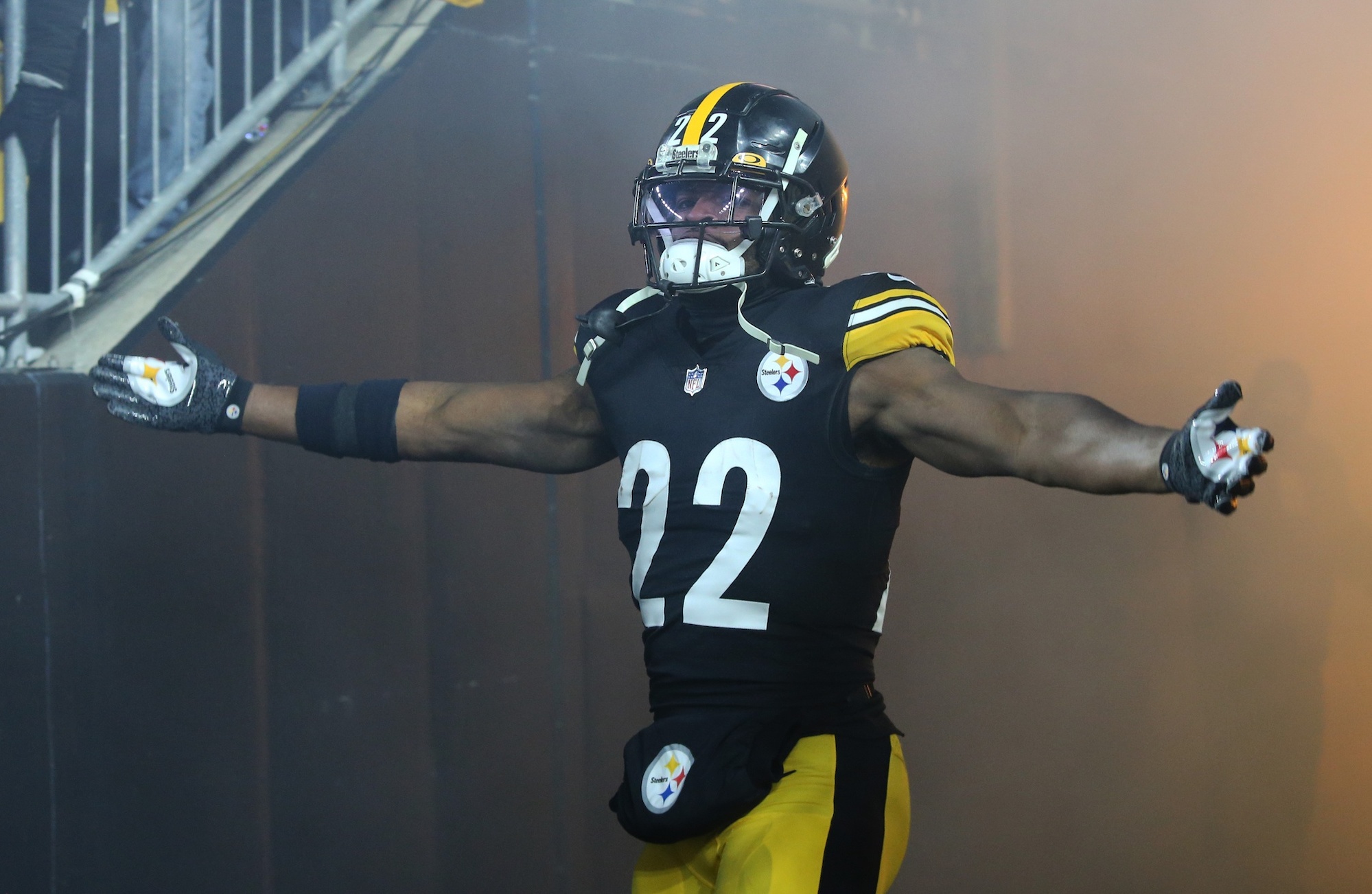