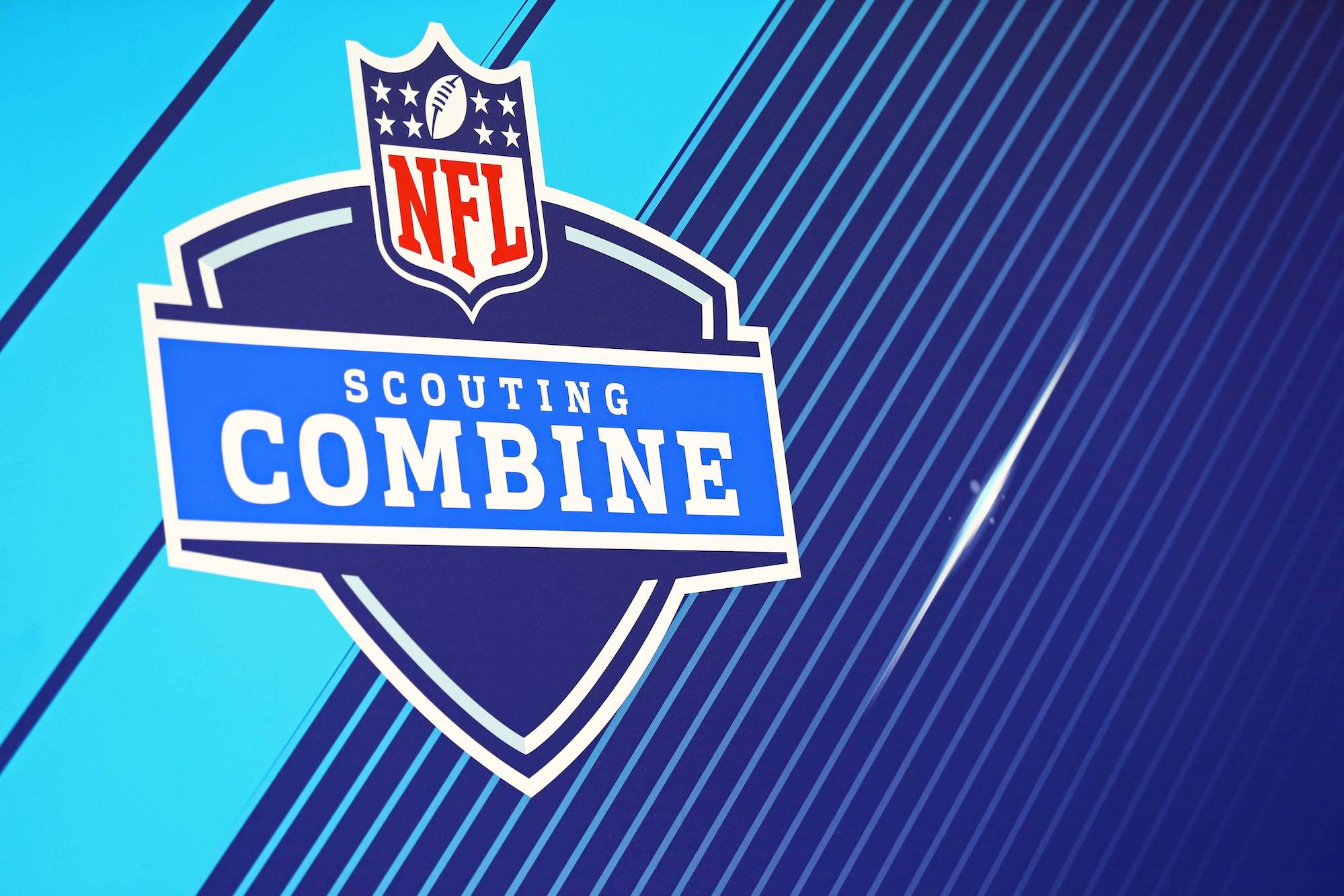 The importance of the pre-draft circuit is often understated. While annual draft-eligible talents earn their initial rankings for their individual performance within the hashes during the years that lead up to the draft, the importance of the process that occurs immediately after players hang up their collegiate threads is when business truly begins, and prospects begin to both separate themselves from the pack and emerge from the shadows. With analytics and team-specific measurables—among other variables—as important as they’ve ever been, each and every spring the brain trust of franchises across football and the eyes of millions gaze upon the new crop of impact talent in an attempt to separate the elite from the average, and the average from the substandard. With information on prospects accessible in the palm of your hand, in today’s day in age, it’s almost as if you know where players’ favorite place to eat was as a child, or what shoe they put on first each and every morning, let alone how many sacks he recorded or what his contested-catch rate was over a collegiate career. In all, the amount of available information has desensitized the process to the public, but what has remained consistently fresh, and what remains prevalent in many executives’ evaluation process leading into April, is the impact of the showcase circuit as both a final chance for many of the undervalued talents of the class to reveal their enticing array of traits and for the studs to solidify their status as a potential face of the franchise come the following fall with helmets on and chin straps clipped for the final time as amateur athletes.

Set to kick-off on Feb. 3 in Las Vegas, Nevada at Allegiant Stadium, home of the Las Vegas Raiders, one of college football’s most historic senior showcases will make its return after a one-year hiatus due to the COVID pandemic: the East-West Shrine Bowl. Throughout the 97-year storied history of the game that has produced more than 500 Pro Bowl appearances, the 2022 version of the game will mark the first time that both the Shrine Bowl and NFL Pro Bowl align during the same week, further strengthening the Shrine Bowl’s relationship with the NFL. A game that has featured the likes of Jimmy Garoppolo, Za’Darius Smith, and Trey Hendrickson over the last seven editions of the game, the opportunity to compete under the bright lights of Vegas this winter presents an entirely different menu of opportunity for some of the nation’s premier senior talent.  What makes the Shrine Bowl so special, however, is the involvement the players invited will have within the community, and, specifically, with the youth at Shriners Children's Hospital. While players are selected primarily due to their potential impact on the field, character matters MUCH more than you think, and the in-depth evaluation process dives layers into who the prospect is just not just as a football player, but the type of man he would be inside a professional locker room and around the community as a member of an NFL organization. It’s a massive, massive part of the process and there’s truly nothing like the full immersion of both a football showcase event coupled with how the day-to-day life and responsibilities that are expected to be upheld of an NFL player within a community could resemble. With high impact talent in Ty Chandler (North Carolina), Emeka Emezie (NC State), Jerreth Sterns (Western Kentucky), and Charleston Rambo (Miami) set to compete at this year’s event, after a one-year layoff, it’s good to have the Shrine Bowl back.

While the game caps off an arduous week for players, the stretch of practices is where prospects ultimately make their money and solidify their draft status before heading into their pro day and final prep for the Scouting Combine. Whether it’s one-on-one’s within the offensive line between Trevor Penning (Northern Iowa) and Myjai Sanders (Cincinnati) or a perimeter matchup between Penn State wideout Jahan Dotson and Auburn corner Roger McCreary, the Senior Bowl will be must-see TV come early February. The cream of the crop arrives in Mobile each and every year, but this year is different. The potential final reconfiguring of the quarterback class will see itself play out in just a few weeks' time down in Mobile. Signal-callers Sam Howell (North Carolina), Malik Willis (Liberty), Desmond Ridder (Cincinnati), Carson Strong (Nevada), and Heisman Trophy finalist Kenny Pickett (Pittsburgh) will all compete, throw-to-throw, throughout the week to win over quarterback-hungry executives with the label of QB1 on the line. Need I say more?

Aptly nicknamed the ‘Underwear Olympics’ where players are able to verify measurables and showcase their freak athletic ability in the 40-yard dash, broad jump, bench press, and vertical jump, Indianapolis always presents a nice way to cap off the pre-draft circuit (from a live performance perspective) before organizations head into final draft meetings and the official start of pro days. While many players opt to sit out of drills, instead engaging in the interview process with each of the 32 teams in the surrounding suites within Lucas Oil Stadium, the combine this year will present a return to a sense of normalcy after the event was canceled last spring due to the pandemic. Plus, Indianapolis always has its fair share of surprises up its sleeve each and every year. 2022 should be no different.   With college football officially in the books this fall, that sound you hear in the distance is the official welcoming of draft season. With combines and workouts aplenty set to take place around the country, each of the aforementioned showcase events spotlights where this year’s cream of the crop will look to conclusively sell themselves as the evaluation process kicks into full gear. While each event presents its own list of pros and cons, as players of different skill levels, from different conferences and different backgrounds come together to jostle for draft positioning, the importance of the next few months for players to put their best foot forward both on and off the field will remain paramount toward engraving their name into a team’s draft plans.