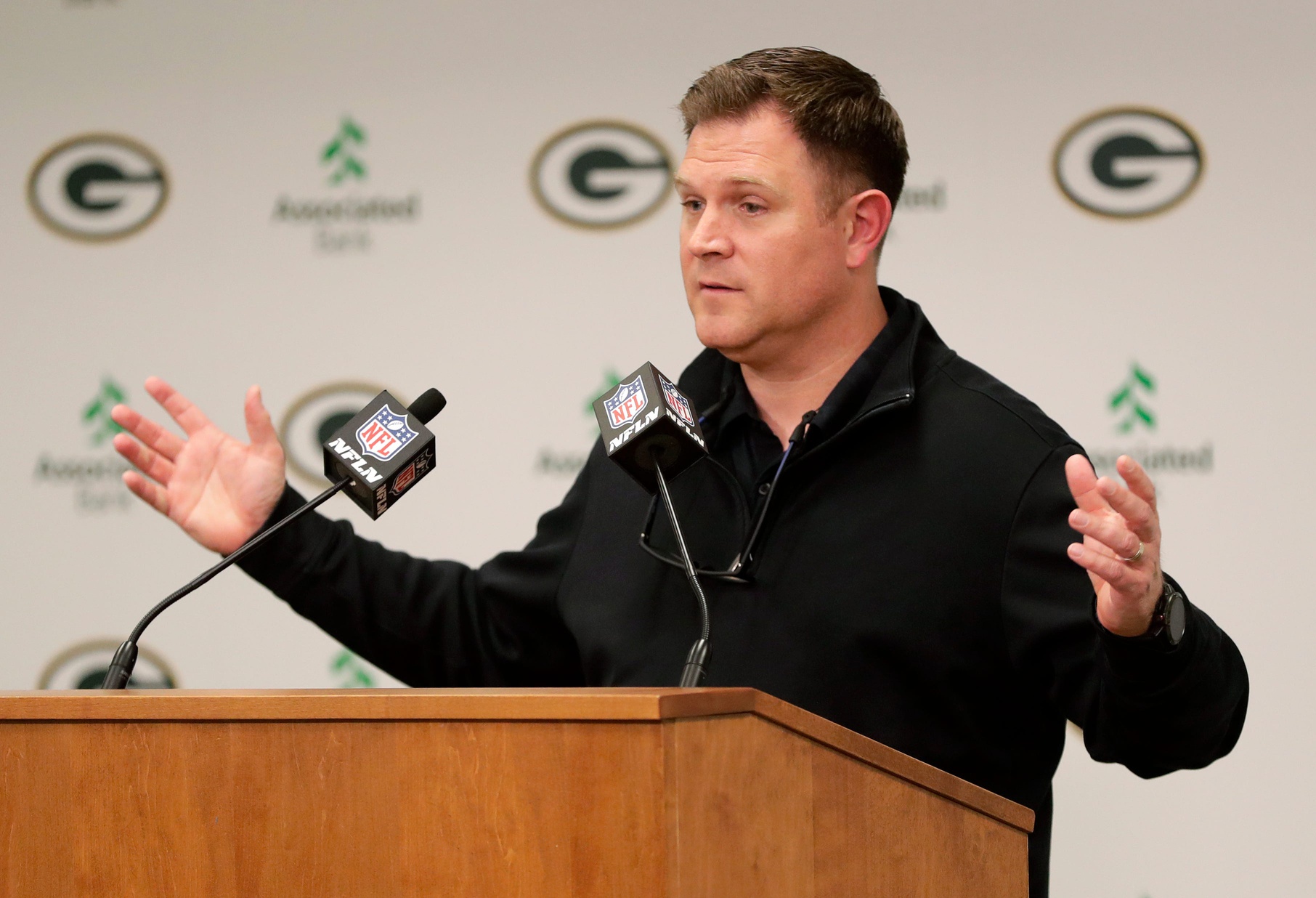 4 Teams That Could Trade Up in Second Round

With night one complete, all eyes turn to Rounds 2 & 3 of the 2022 NFL Draft. These are the “money” rounds, where championships are ultimately won – and lost. A ton of impact talent remains on the board for teams in need of impact starters at a multitude of positions. With just one quarterback off the board, all running backs available and a bevy of defensive prospects yet to hear their name called, here are a few teams that should trade up to the opening selections of the second round.

With Malik Willis on the board, the All-Pro potential signal-caller in Willis should remain a top need for General Manager Joe Schoen and Head Coach Brian Daboll. There are absolutely zero expectations this fall for the Giants. The team shouldn’t hesitate to add competition for quarterback Daniel Jonesand Willis’ ceiling is through the roof. It’s not a bad situation for an incoming quarterback, either. I expect New York to keep wide receiver Kadarius Toney, wide receiver Kenny Golladay remains in place, running back Saquon Barkley is finally behind an improved offensive line. All the tea leaves are there for New York to make a splash so I’m turning in the card on Willis in the second round if I’m Schoen.

Quarterback Drew Lock doesn’t move the needle for anyone in that building and while Willis could be off the board at pick no. 40, Cincinnati’s Desmond Ridder remains a highly intriguing option in the post-Russell-Wilson era. A leader of men with a dual-threat skillset, Ridder has room to grow as a passer. In comparison to Lock, and within a stacked NFC West without expectations, Ridder is a nice fit in the pacific northwest. After selecting offensive tackle Charles Cross on night one, potentially adding a fresh face under center is a step in the right direction for Seattle.

After being fleeced last night by the Baltimore Ravens, the Cardinals have to add impact athletes on Day 2. I would love to see them make a move up for David Ojabo. Arguably the most dynamic pass rusher in the class, Ojabo’s performance ceiling remains through the roof. Arizona needs to replace Chandler Jones and while the former Michigan standout has a ways to go in his recovery, he’s expected to be back by October. That should be enough to convince General Manager Steve Keim to be aggressive at the top of the round.

After going defense with their first two selections, the Packers would be smart to make a move up for either Christian Watson, Skyy Moore or George Pickens. Quarterback Aaron Rodgers needs talent on the perimeter and although the headlining names are all off the board, General Manager Brian Gutekunst has to, at some point, add fresh legs for the league’s most talented passer, right?