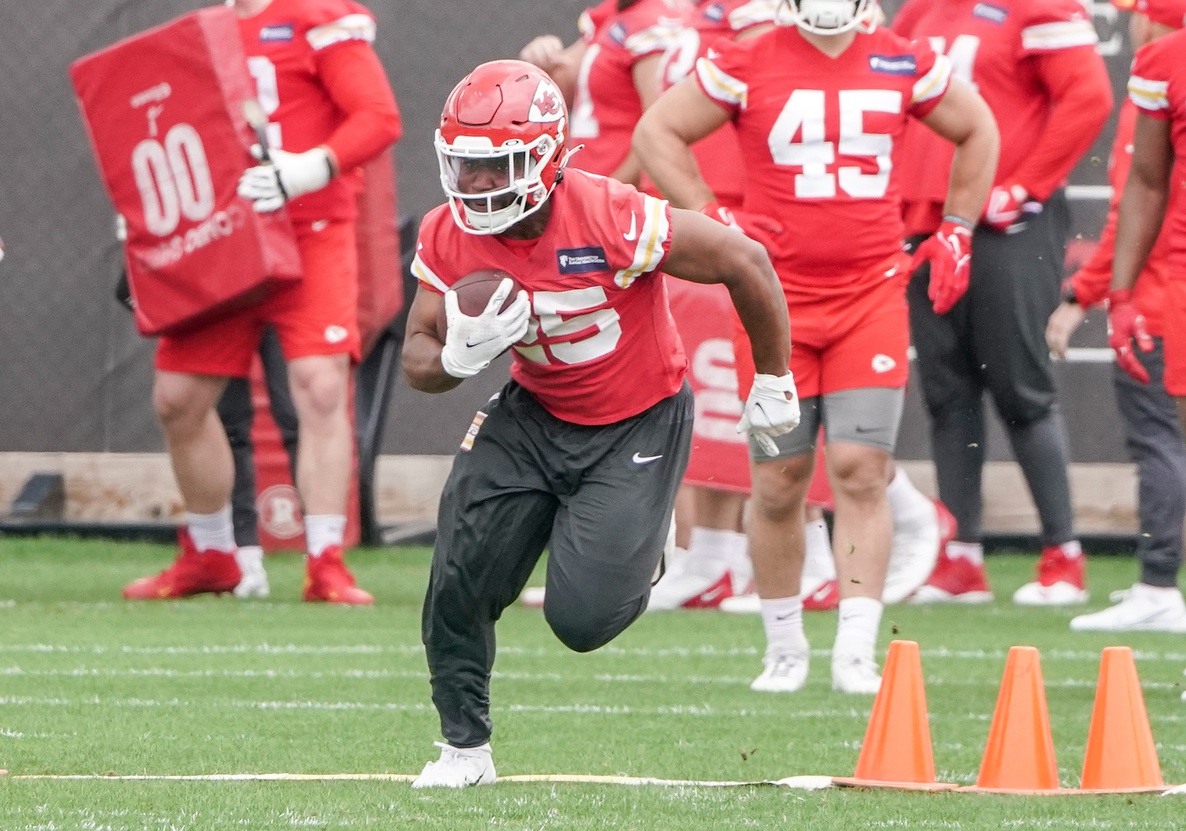 Why 2022 Could Be Big Year for Clyde Edwards-Helaire

A player’s third year in the NFL is often one of their most important ones, especially if they have a lot to prove. It’s a time in which players can establish themselves as roster cornerstones or, in more unfortunate cases, cement their status as busts. One of the players with the most to prove in 2022 is Kansas City Chiefs running back Clyde Edwards-Helaire.

Edwards-Helaire has struggled to prove himself as an effective member of the Chiefs’ backfield in his first two seasons since Kansas City drafted him as the 32nd overall pick. He’s missed time with injuries in both seasons, hasn’t been an outstanding producer and cost Kansas City a couple of games with his first two career fumbles last season.

To make matters worse, the guy who stepped in during Edwards-Helaire’s absence (and started even after his return), Jerick McKinnon, lit up opponents with his evasiveness and speed. Two of McKinnon’s three playoff starts were some of the best performances by a Chiefs running back all season. Now that McKinnon is back with Kansas City for 2022 and Ronald Jones has also joined the team as a free agent, the clock might be ticking on Edwards-Helaire’s tenure as the Chiefs’ starting running back.

For Edwards-Helaire to keep his job and earn his fifth-year option, a big first step would be staying healthy. The LSU product was almost on pace to surpass 1,000 yards in his 16-game rookie season, but an illness and a couple of lower body injuries held him out for a few games. Missing seven regular season games plus one playoff game in 2021 didn’t help Edwards-Helaire’s case for the starting job either, especially when McKinnon stepped up in the postseason. Durability is an important asset for running backs since the best ability is availability, and Edwards-Helaire hasn’t always been available.

Another asset Edwards-Helaire can use to his advantage is his pass-catching ability. He’s been solid in his first two years as a receiver, recording 426 yards and three touchdowns on 55 career receptions.

Now that receiver Tyreek Hill is gone, the Chiefs’ running backs could end up with a bigger role in the passing game. And since Darrel Williams also left Kansas City, that leaves Edwards-Helaire in a position of added responsibility on passing downs. After all, it’s Edwards-Helaire’s versatility that played a big part in the Chiefs taking him in the first round. The 2022 season might provide his best chance at showing it off at the pro level with those major roster changes.

If Edwards-Helaire can also continue to progress in his game as a rusher, it will provide Kansas City with yet another dangerous weapon in their offense. The Chiefs’ offensive play-calling will have to change in 2022, and part of that might be increasing their focus on their running game. Quarterback Patrick Mahomes won’t be able to continue doing everything himself, especially without Hill and especially as teams continue to roll out their two-high looks against him.

Should the third-year running back prove himself a worthy asset in Kansas City’s Hill-less offense as both a rusher and receiver, he could lock himself into that starting role for not only this year but years to come. A strong 2022 season could earn him his fifth-year option. Continuing that momentum after this year could even set Edwards-Helaire up for a further contract extension.

That’s what makes this third season especially crucial for the Chiefs’ former first rounder. Either Edwards-Helaire steps up and earns himself some money and a longer career as an NFL starter, or he fails to beat out McKinnon and Jones, securing that “bust” label that always comes with underperforming first-round picks. 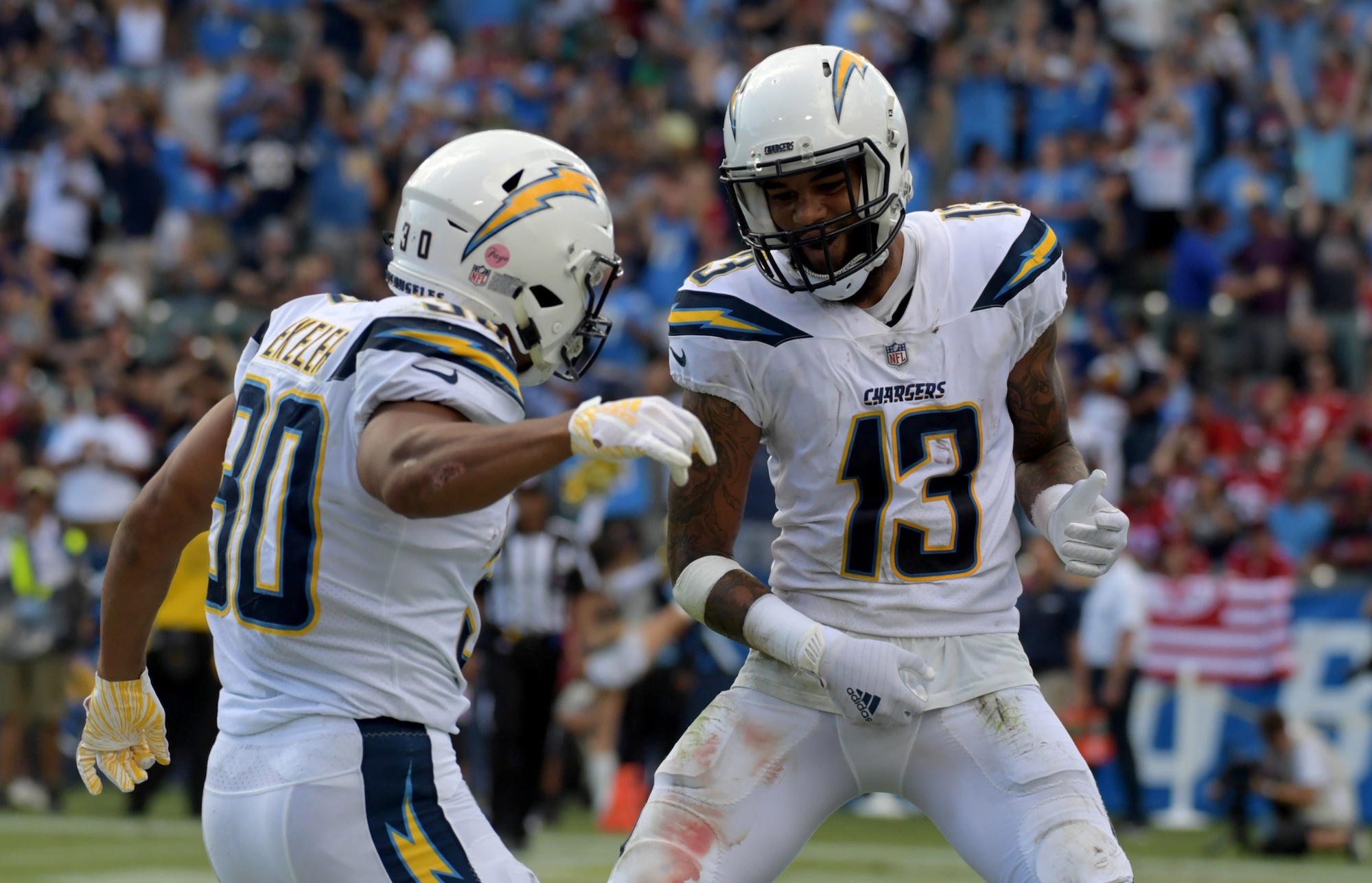 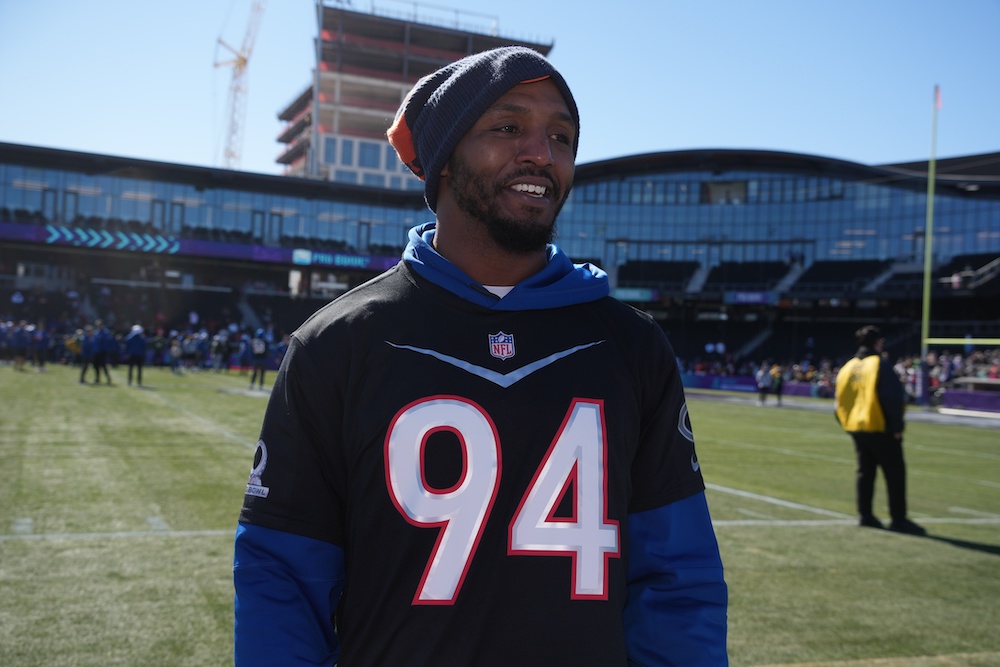